Maria Vittoria Cusumano, popularly known as Mary, is one of the leading social media influencers in the world. With more than 300,000 followers on her Instagram profile, she is not only a successful influencer but also a thriving entrepreneur. She is the owner and manager of a digital fashion magazine called MVC Magazine. Apart from spending time overseeing the posts in her magazine, Mary is also a spokesperson of Komen Italia. 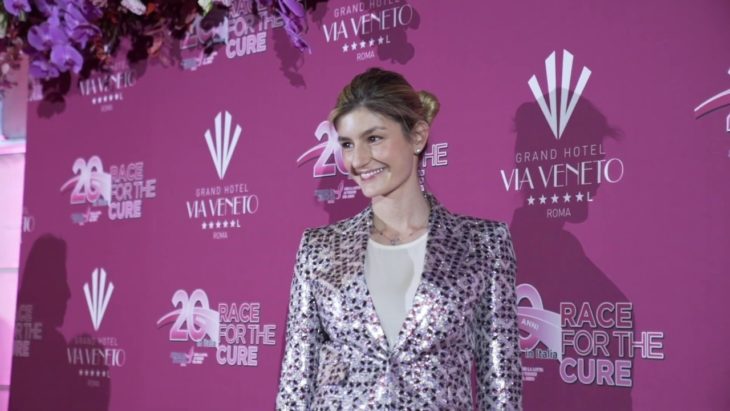 Mary always finds opportunities to help society at large. Quite recently, she openly voiced her opinion against the violence on health workers. She believes that with her growing number of followers, she can influence people to help women and society. As one of the spokespeople of Komen Italia, Mary wants to reach thousands of women who don’t take their health seriously. She feels that women don’t lead a healthy lifestyle and that’s one of the reasons why thousands get diagnosed with breast cancer every year.

And it’s not just about breast cancer. Mary wants women to actively participate in sports and physical activities so that they can prevent any type of tumor from forming in their bodies.

Two reasons led Mary to join Komen Italia: one, she wanted to help thousands of women through her massive follower base. Second, she felt that Komen Italia is her second home. She feels comforted whenever she visits the office of this organization. In one of her interviews, she said that Komen Italia gives her mental peace after a long day at work.

Mary on spreading the word against cancer 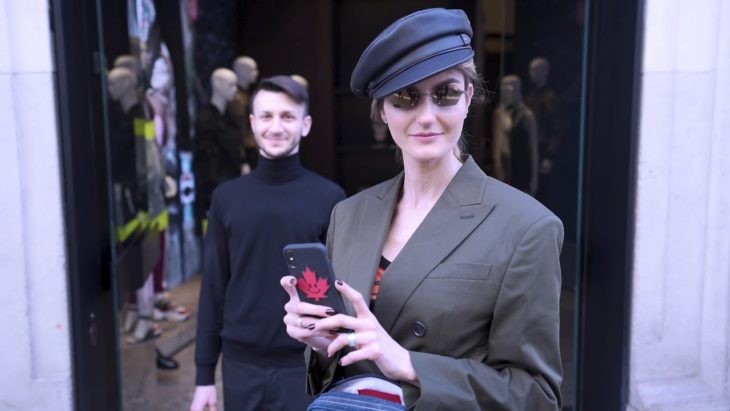 Mary is highly active on her social media profiles. She believes social media helps her to convey important messages to thousands of her followers. Mary has even shared photos and videos of her participating in the inauguration of the Center for Integrated Treatments in Oncology at the Gemelli Polyclinic. In many of her posts, she wrote about how essential it is for women to understand how their body works. It is through these awareness campaigns that she thinks women can respond positively to fighting cancer.

After the inauguration, Mary and Rosanna Banfi gave their testimonials, where she said that there is no better way to fight cancer than leading a healthy lifestyle. And her and thousands like her need to join hands with Komen Italia to spread the word against cancer. Unless people are aware of how dangerous this disease is, they may not be able to contemplate their consequences. Mary also feels that the Center for Integrated Treatments is a step forward to ensuring that Komen Italia can save thousands of lives from this life-threatening disease. 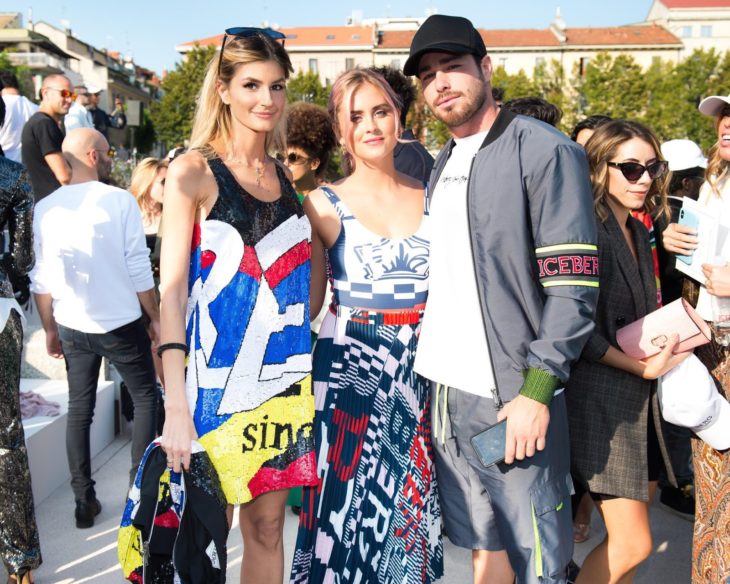 Mary attended many interviews after the inauguration, and in each one of them, she said one common thing: women should feel free to talk about their health to everyone. She also mentioned how proud she was to be a part of this incredible campaign. In many of her older interviews, Mary had revealed her wishes to help women. And when the opportunity to become the spokesperson of Komen Italia came, she grabbed it with both hands. She felt that this was her chance to spread the message of health awareness to thousands of women out there.

Mary uses her social media channels not only to share fashion tips but also health advice for women. She explained in detail why diagnostic screening is essential for women. She also recommends that women should participate in various physical activities, like sports and games. According to thousands of doctors worldwide, physical activities can provide the first line of defense against breast cancer. To this, Mary adds that women should not only engage in physical activities but should also lead a healthy lifestyle. They should focus on healthy eating habits so that tumors can’t grow in their bodies.

In one of her posts, she also shared scientific research that revealed how women could keep tumors from growing in their bodies. It said that if doctors diagnose a tumor of size 1 cm or less in your body at an early age, you can cure it over time. These tumors have a 90% chance of recovery, provided you lead a healthy lifestyle, and include lots of physical activities and nutritious food in your daily regime.

Maria and Komen Italia is a match made in heaven. She feels it is her responsibility to use her follower base to take Komen Italia forward. If she can influence at least a few thousands of her followers, they will spread her word to others and form a bigger chain in the next few years. 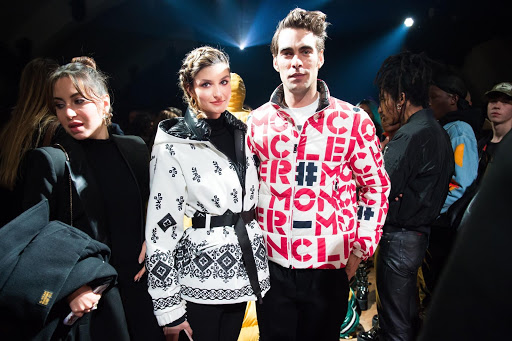 Kourtney Kardashian Supposes That God Punishes the World With COVID-19

Health Conditions When Supplements Are Essential for Women in 2020