The world is full of those people who are recognized only by the people they date or married to. One of these people is Marissa Mowry who is mostly recognized by being in a relationship with Trevor Lawrence. However, this young woman has a lot to offer. 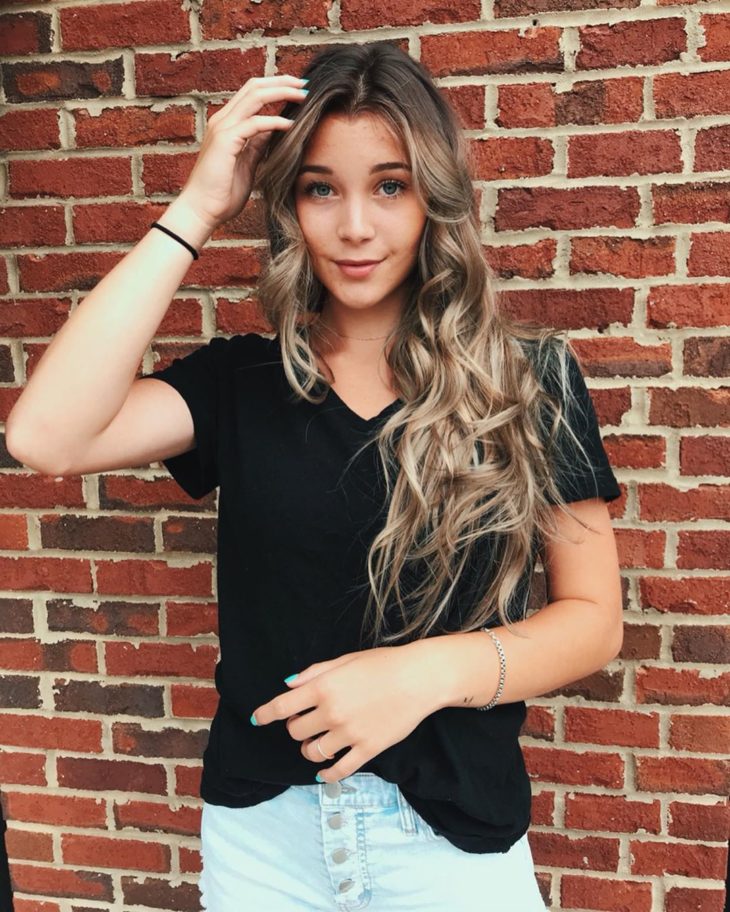 To begin with, we should mention that she was born on the 10th of November in 1999 in Cartersville in Georgia in the USA. She is currently 19 years old. Both she and her boyfriend grew up in the town they were born into, and this is the reason why they both went to the same highs school, i.e., to Cartersville High School. As other personal details of Marissa are concerned, we should mention that the mane of her father is Steve and the name of her mother is Kelly. It should also be noted that she has two siblings and that their names are McKenzie and Miranda. There is an interesting thing about Marissa’s mother. More precisely, this woman decided to enroll at a college when she was 40, and she managed to finish it when she was 47. After this, this brave woman started to work in a real estate business in Atlanta. As it could have been concluded from her photos, her parents are divorced, so it was not a surprise at all when her mother decided to marry Jonathan Cass in 2018. We should also mention that her zodiac sign is Scorpio. He is currently attending Darlington School Soccer Academy at Anderson University in the USA. 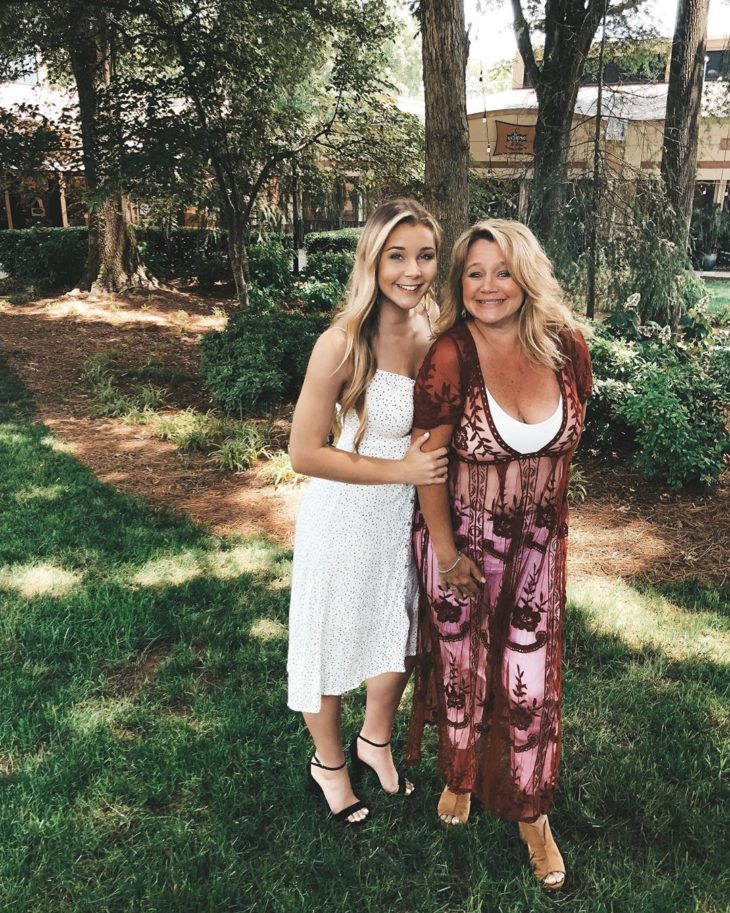 Marissa cares a lot about various causes, and this is the reason why she has been involved in many charities. She has also been so brave and responsible at her age to start some actions and charities of her own. For example, she was the one who started a petition and a donation on the internet as help to her father so that he could get enough funds in order to go to a mission trip in the Philippines. Also, even though she is young, Melissa is an aunt already since her sisters have children. 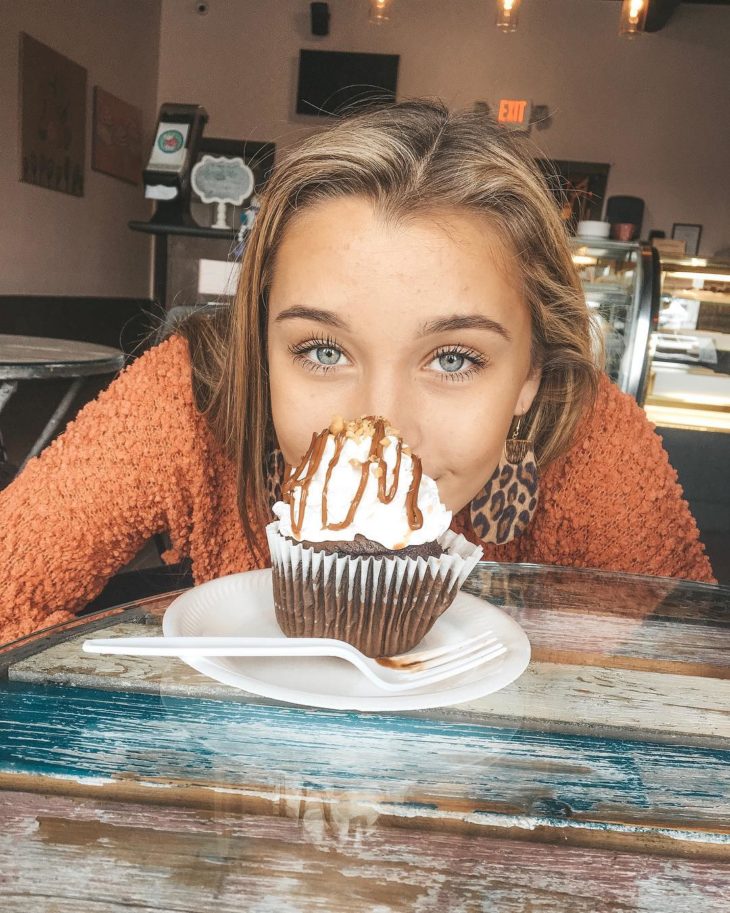 Marissa is best known and famous for her boyfriend, Trevor Lawrence. It should be mentioned that the two of them are in love from their school days and that they remain in love. They use each and every opportunity to publicly show their love on some of the social networks, such as Instagram. It should be noted that the couple has had some problems while he was playing football and she needed to stay in Georgia. However, their long-distance relationship survived this period. 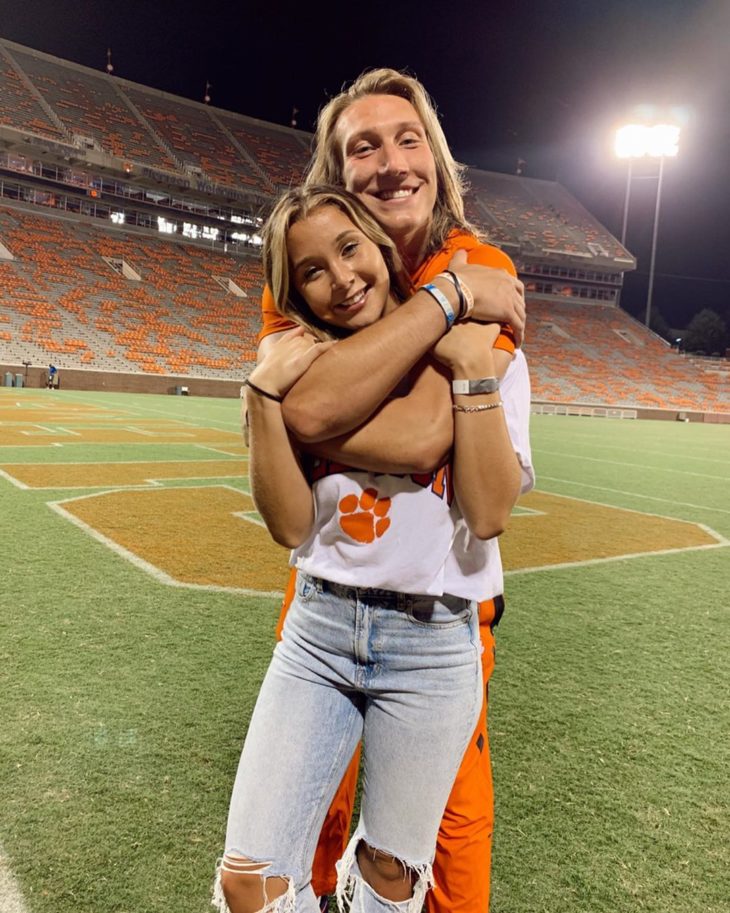 Marissa is also very active in sports, and it is not a surprise that she is an active soccer player. She thinks that health and a healthy lifestyle are very important. Her looks also enabled her to have some projects and work as a model. 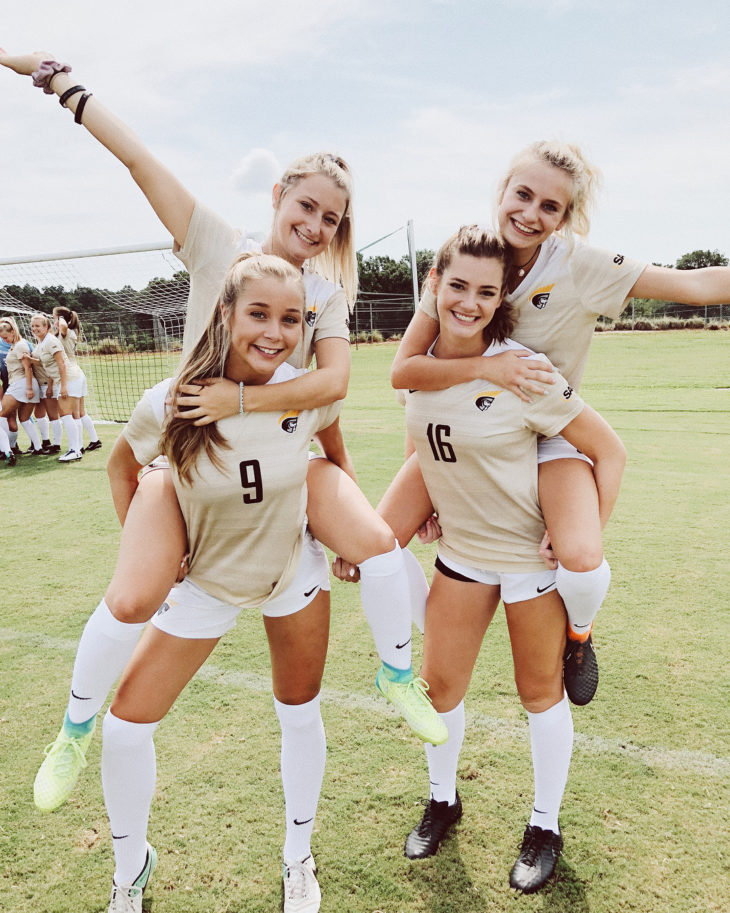 There are currently no data about her net worth.

A day in Chatt celebrating (only a couple days.. ok weeks late) my sweetest friend Court!!! Thanks for always being such a steady, selfless friend. Love you always❣️