Marriage between Ashton Kutcher and Mila Kunis is in a Big Crisis – Is it True?

Recently, information has emerged that the marriage of Mila Kunis and Ashton Kutcher is very close to break. Apparently, Mila Kunis gave an ultimatum to her husband because she wants to be divorced. However, this news is not true at all. We are here to present you with the right situation in the relationship of this couple. 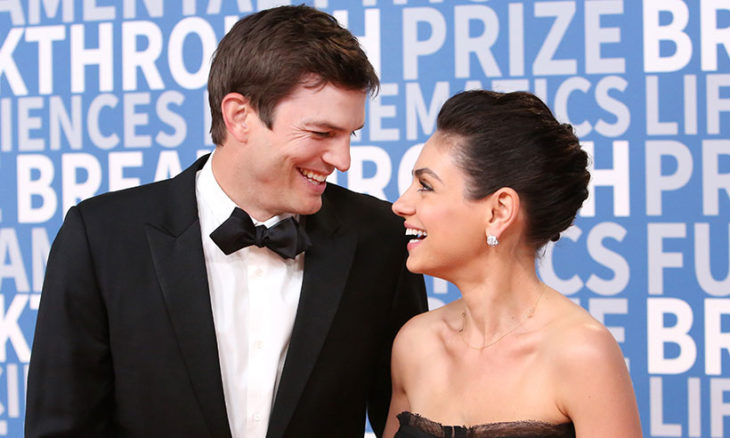 Not so long ago, Life & Style announced that they have problems in their four-year marriage and that the break is very close. The “reliable” source has passed to Life & Style the following information:

“Mila has finally given Ashton an ultimatum: Take our marriage seriously, or it’s over. She wants Ashton to go to therapy, but he does not believe in it. Plus, he does not think they have a problem, so he does not see any reason for counseling. “

Also, the source of information about their marriage says: “It has become a real problem for Mila. Her married friends and even some of her friends who are not married are in counseling … There is no stigma about it, but Ashton says he’s just not in it or he’s just too busy.” Although Ashton would like their marriage to survive, Mila does not they want them to be together. 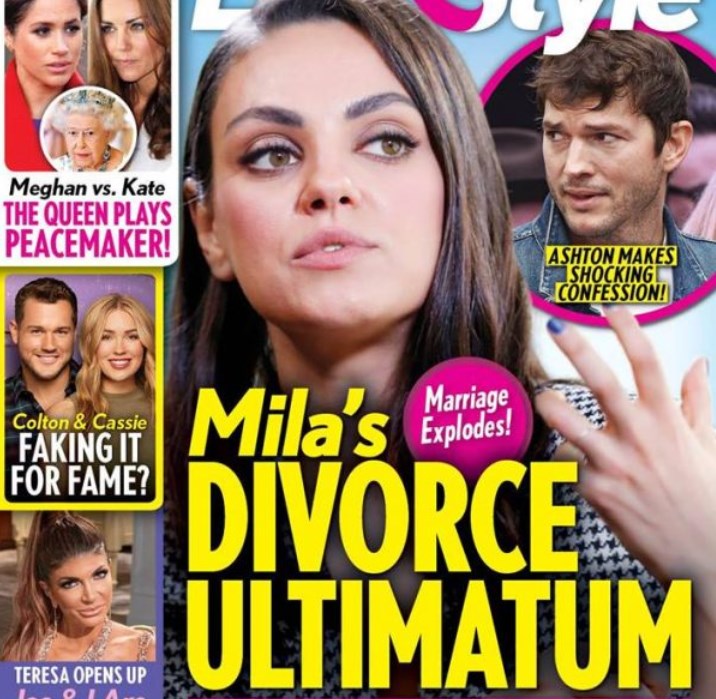 “They’ve had fights, she’s threatened to leave him and then they take time away from each other. Their issues are always bubbling under the surface. And sweeping them under a rug is not a solution for Mila. “The alleged tipster concludes that Kunis is determined to save her marriage, but” she just needs to convince Ashton that there’s nothing wrong with getting help. “

On the other hand, the information provided by the official representative of Mila Kunis appeared and he denies this alleged information by Life & Style. The ultimatum that Mila gave Ashton is not true. Such a situation simply did not happen, and it is a fabrication. The couple is currently very happy and their marriage is happy. The pair was seen on the recent Oscars after-party, but also, Mila spoke a few weeks ago in an interview for The Ellen DeGeneres Show about a gift she received from Ashton for Valentine’s Day. This is a clear proof that they are in a very happy marriage and that there are currently no problems. 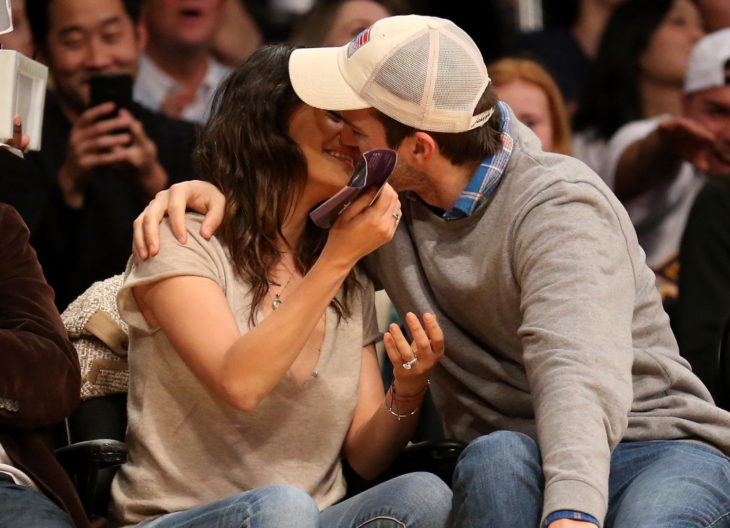 Recently, Life & Style has wrongly reported about Kunis-Kutcher’s relationship when they wrote about the alleged “marriage crisis”, as well. This only indicates that they can’t be trusted and that their “sources” are very unreliable.

Why is volunteering good and what opportunities are there