Riverdale star Cole Sprouse and Co-Producer Marvin Matyka was arrested during a Black Lives
Matter protest over the weekend.

Both had already worked together on numerous projects such as ​the romantic drama ​Five Feet Apart.

The Black Lives Matter protests have intensified in recent days, in the U.S., following the death of George Floyd. Floyd, a black man, passed away on May 25 after being pinned to the ground by a white police officer. The officer kept his knee on Floyd’s neck for close to nine minutes in spite of Floyd’s repeated pleas that he could not breathe. The case has inflamed already existing tensions between law enforcement and communities, spreading to several cities and dominating the headlines. The intensity and urgency of the moment has led many brands and corporations to issue ​statements in support of the protesters​ who are rallying for change. Celebrities have also gotten involved. Over the weekend, actor ​John Cusack shared a video of an altercation he had with police​ while taking part in Chicago’s protests.

Sprouse​ and ​Matyka ​has likewise taken to social media to let his followers know he was arrested
during a peaceful protest on Sunday. The ​Riverdale​ actor Sprouse explained that he’d been detained while standing in solidarity with other protesters. Sprouse said they were given the option to leave and were told they would be arrested if they did not take the option. Sprouse went on to explain that many protesters turned to leave, only to be met by a line of officers that blocked their path. Matyka posted a video with scenes from New York on Instagram.

Black Lives Matter campaign plummeted with the death of George Floyd, an African American. He was choked by a white police officer under the knee. And this incident took place in Minneapolis on 25th May. The video capturing the whole incident became viral and triggered a wave of protest all over the country. The man could be seen begging and telling the police officer that he couldn’t breathe. George called out for his mother many times, and finally, his voice became silent.

There are around 36 million black people residing in the US, and the majority of them are the decedents of the 400,000n African slaves who were brought by the British colonizers to the land. Black Lives matter campaign started a few years back in 2014 after Trayvon Martin’s death. The foundation of Black Lives Matter today is a global foundation spread across countries like the UK, the US, and Canada. This foundation aims to eradicate white supremacy and give equal rights and opportunities to Black communities.

There were many instances in the past where African American boys, as well as men, got killed at the hands of police. The recent one being George Floyd. Some other African Americans that were killed by the police were Antwon Rose- 2018, Terence Crutcher- 2016, Philando Castile- 2016, Alton Sterling- 2016, Walter Scott- 2015, Freddie Gray- 2015, John Crawford- 2014, Laquan McDonald- 2014, and Tamir Rice- 2014. These were some high-profile names that caught attention.

Many people came out to take part in the protests. And two of the most prominent name are Cole Sprouse and Marvin Matyka. Cole states that people have to speak up about these issues. Black Lives Matter is a legitimate cause, and protests are bound to happen. He informed his fans about his arrest on his Instagram account. He quoted, “I was detained when standing in solidarity, as were many of the final vanguards within Santa Monica.” He also mentioned that all the protesters were asked to leave, if they didn’t, they would be arrested. He furthered mentioned that many people did try to leave; however, some police officers blocked the route and started to zip them. 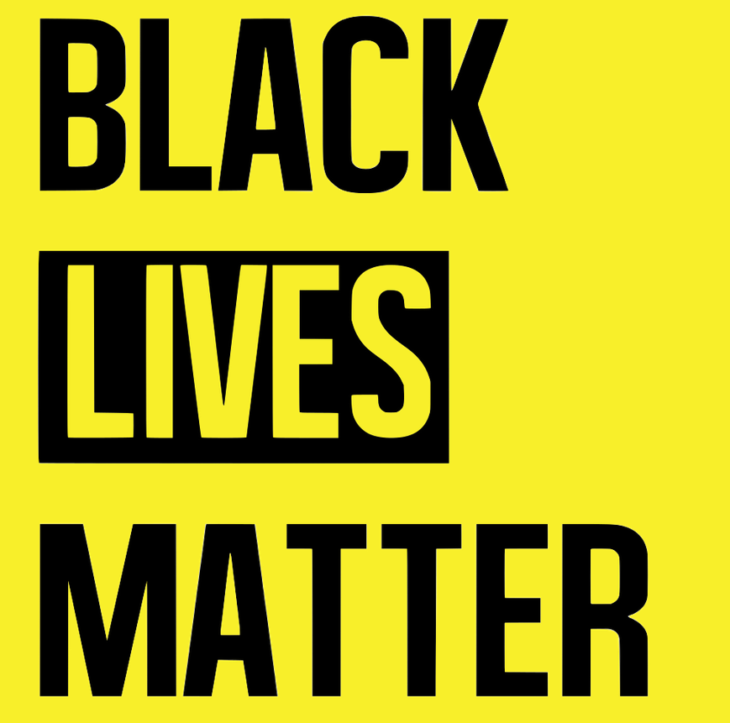 “It should be expressed that as a straight white man, and a public figure, the institutional outcomes of my confinement are nothing in contrast with others inside the movement. This is ABSOLUTELY not a story about me, and I trust the media doesn’t make it such,” Cole clarified. “This is and will be, a period about standing ground close to others as a circumstance raises, offering help, exhibiting, and making the best choices. This is an opportunity to examine standing as a partner. I trust others in my position do too.”

He proceeded to say, “I saw that there are cameras that move inside the police cruisers during the whole of our confinement, trust it makes a difference. I’ll talk no more regarding the matter, as I’m:

Once more, I will be posting the connection in my story to a complete report for gifts and backing.”

After sharing his story, huge numbers of Cole’s supporters stood up for him, and the Black Lives Matter movement.

6 Mistakes to Avoid When Starting a Private Counseling Practice

How to Take Care and Clean Crystals

10 Things Every Non-Black Person Should Know (By...