Since Meghan entered the royal family, a lot of rumors have started to appear that claimed that Meghan and Kate are not on good terms and that there is a constant tension and quarrel between the two. There are even some details about the Meghan and Harry’s moving outside of London is caused by this constant feud.

Some people have observed their body languages when they attended an event and claimed that something was obviously wrong. 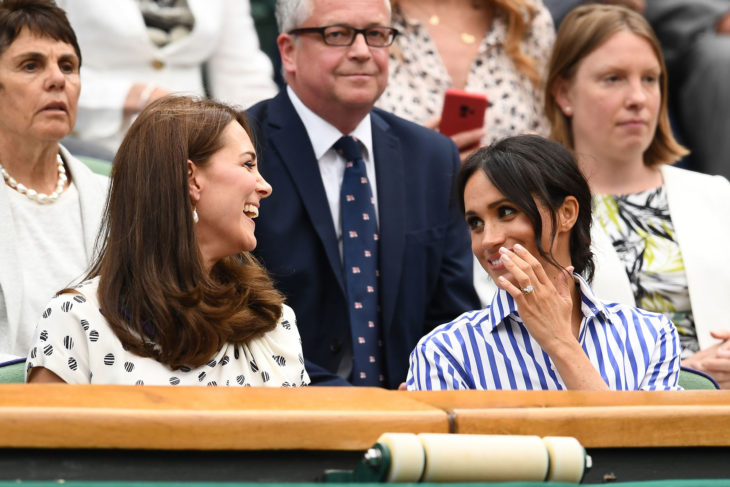 The entire royal family was at the Buckingham Palace when they attended a party that was organized for Prince Charles and in his honor. The two couples were also present. Many people have noticed that this is the first public event since Christmas celebration that was organized by the Queen at Sandringham Estate. Many people noticed that Kate was simply ignoring Meghan and that she used to turn her back to her.

It was also noticed that Meghan did not enjoy the event as much as Kate did. All people have noticed that Kate spoke to people, smiled and approached people to talk with them. On the other hand, Meghan was isolated and she simply avoided company and interaction. 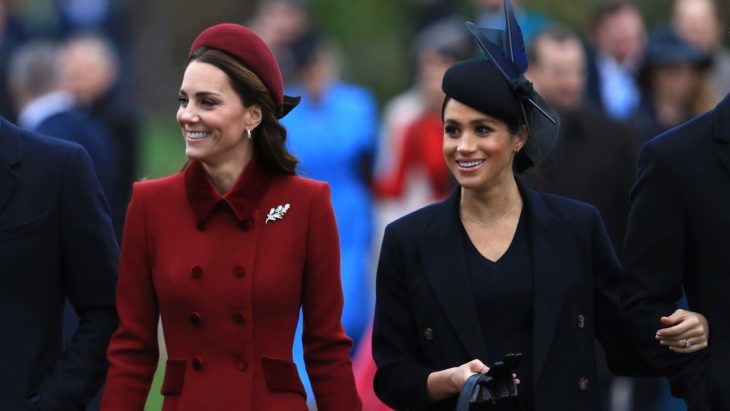 Many experts of body language have claimed that it is clearly obvious that something was wrong and that there is some tension between Kate and Meghan. Their bodies and gestures clearly showed that. However, the reasons for this are not known. Also, people have noticed something else. Even since their mother died, William and Harry have been very close and their photos and videos of being happy and enjoying each other’s company are well-known. However, it seemed that they were gloomy and that they did not speak nor laugh much at this even. 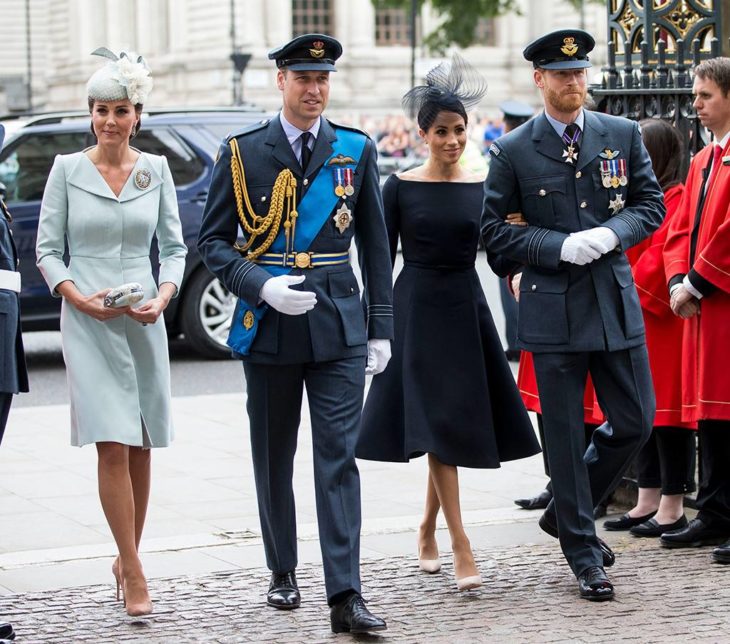 The party has been organized for Prince Charles and the reason for this are 50years since his investiture. It may be also possible that the two couples did not want to take the spotlights and to leave that day to be about Prince Charles. 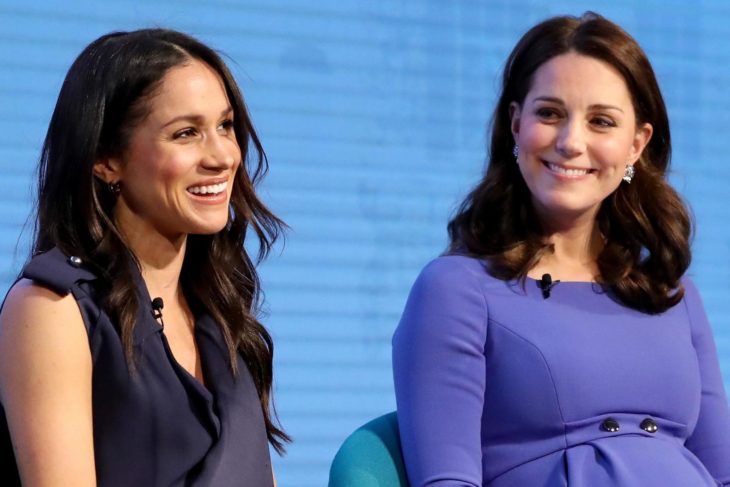 People have been talking about Meghan not interacting and being isolated. However, it is often forgotten that she is about to give birth to her first child and that she travels a lot and has a lot of obligations. Maybe she is just tired and simply needed to take a rest and not to get involved so much.

Things you can achieve with meditation