Meghan Markle and Prince Harry are breaking the rules again?

When royals give birth, photo call is a huge thing to do. Princess Diana had it when she delivered Prince William and Prince Harry just outside the hospital, and Kate Middleton too with her three children, Prince George, Princess Charlotte and Prince Louis. But what will Meghan Markle do? 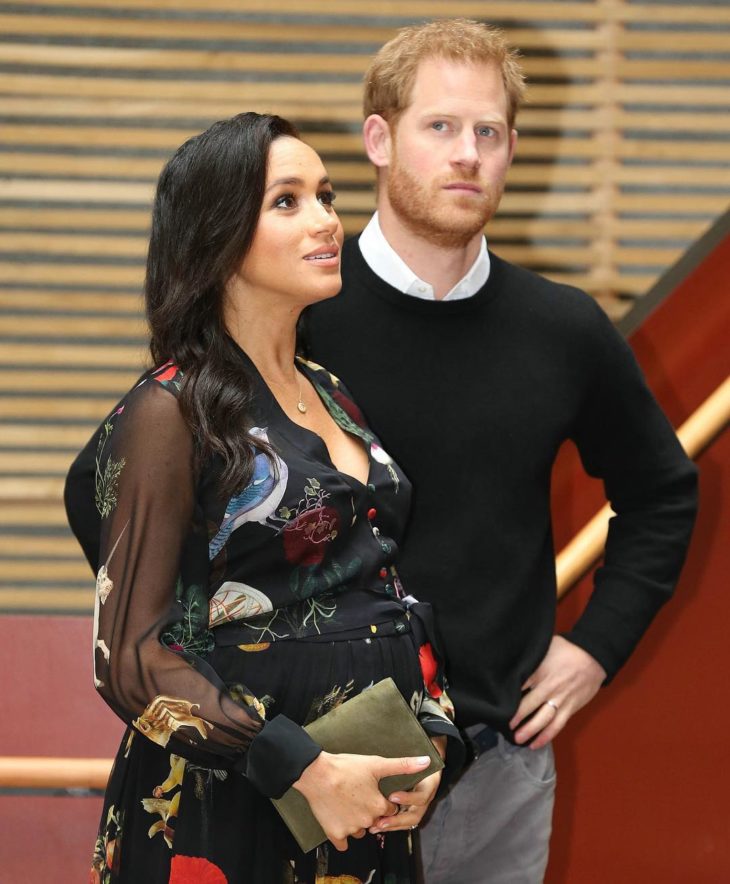 Emily Andrews reported how Meghan Markle doesn’t want to do a photo call after she delivers her baby. ‘’ The couple wants to enjoy the first few days with #babysussex before a photo op at Windsor Castle grounds. It’s still unknown where they’ll have the baby, but it’s not the Lindo Wing. Maybe at home or a local hospital. Media will be told once #meghan is in labour & baby born,’’ posted Emily Andrews on her Twitter account.

Some say that the royal couple will share the pictures of their baby through Instagram instead of doing a photo call. Prince Harry and Meghan Markle have recently opened a new Instagram account and they are running it.

Prince Harry and Meghan Markle have enlisted Sara Latham as their PR. Instagram might provide them much protection since they are controlling the usage of the pictures and for what purpose they want to post it, instead of photographers using the pictures they took for something the Duke and Duchess of Sussex might not be pleased with. Their new Instagram account is another royal rule that the couple broke. It is not particularly a royal thing to be having a personal account and to comment on it. We will see if this benefits Prince Harry and Meghan Markle. 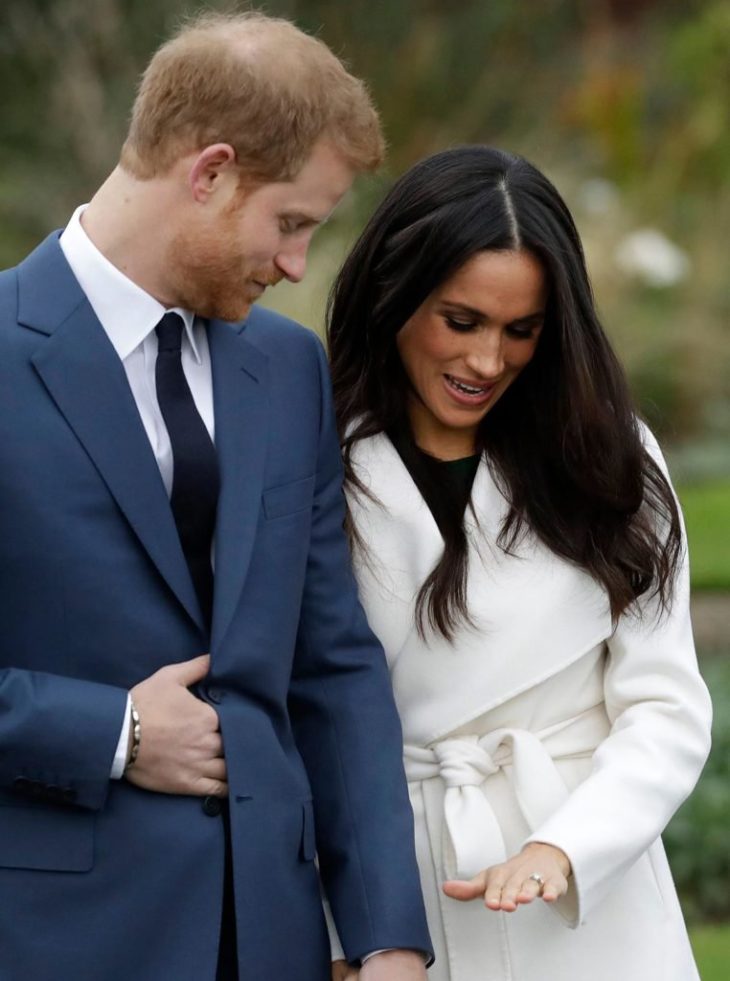 They will probably allow the photographers to take pictures of them and their baby later. It is rumored that two days after baby Sussex arrives, Prince Harry and Markle will pose for photographers with their first child.

Is Doria Ragland going to help Meghan Markle when the baby arrives?

Why is the new season of ‘Feud’ that is focusing on Princess Diana and Prince Charles no longer in the works?