Recently the rumors about the alleged feud between Meghan Markle and Kate Middleton have been number one news in the media. But things might change with the arrival of the new baby Meghan and Prince Harry are expecting.

Katie Nichol, a royal expert, and biographer appeared Channel 5’s documentary Kate V Meghan: Princesses at War? and said how the new royal child will “change everything”. She revealed, “Meghan having a baby will change the dynamic. They’ll both become mums and that changes everything. Screaming baby at two in the morning – who would you ask? You’d ask your sister-in-law who’d been exactly the same with many years of experience.” 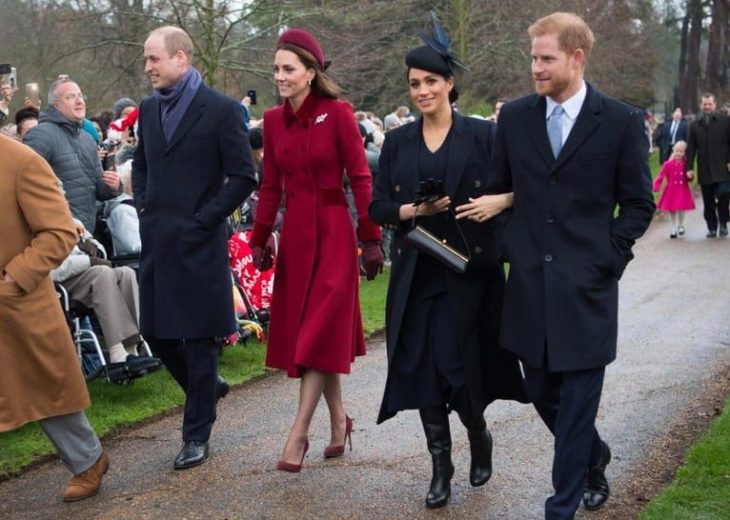 After Samantha Cohen left her position as Meghan and Prince Harry’s assistant, the media called her ‘Duchess Difficult.’ Rumors how Kate advised Meghan not to be hard on her staff members haven’t help Meghan’s public image either. The feud began when Kate was “left in tears” during a “stressful” fitting for Princess Charlotte’s bridesmaid dress. 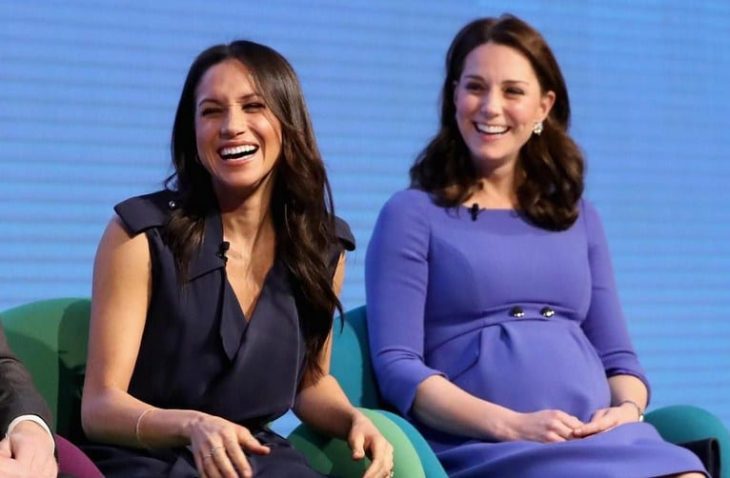 ABC royal contributor Royal Nikkah shared during a documentary, Meghan’s New Life: The Real Princess Diaries, ‘’Harry has spoken very much about how he appreciated his mother Diana trying to give him as normal of a life as possible. He wants to do the same for his child, and so does Meghan.”

Tips On Maintaining Your Roof