Meghan is all about budgeting. If you need to cook healthy and on a budget, all you have to do is to follow Markle’s recipes, and you will be fine. It’s known that Meghan loves to keep things simple. Everything simple is usually fast as well, so Meghan holds the secret to the world’s healthiest and fastest pasta. 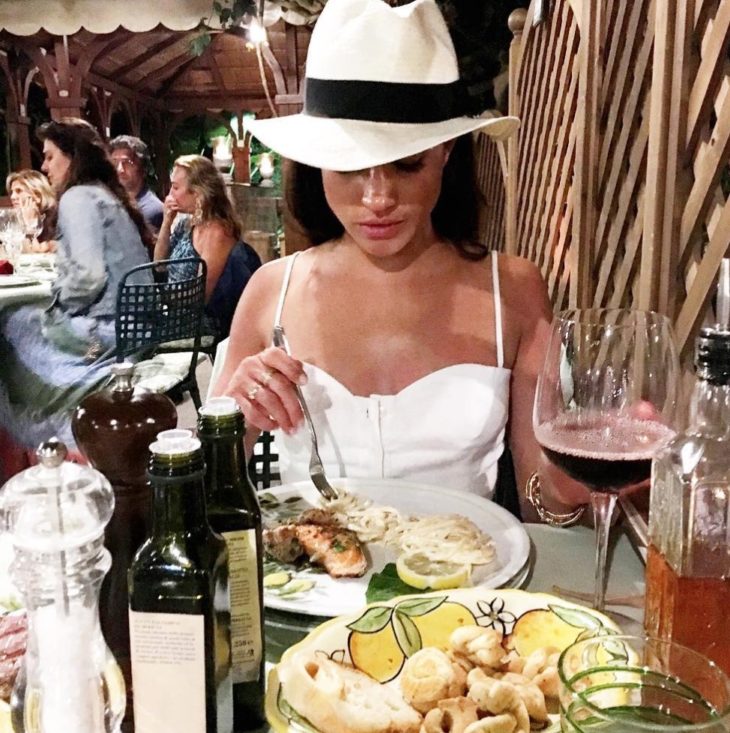 Before Duchess of Sussex met Prince Harry, she was a well-known actress with a documented love of food. The Tig was the name of her blog, where she shared her culinary adventures. She also shared some culinary visions. She even appeared on the morning show, Today, where she shared her unique recipe for Caesar salad. That was the time when Meghan taught the world that romaine lettuce could be grilled — yes, grilled. Another time she revealed that she makes chia seed pudding every week. 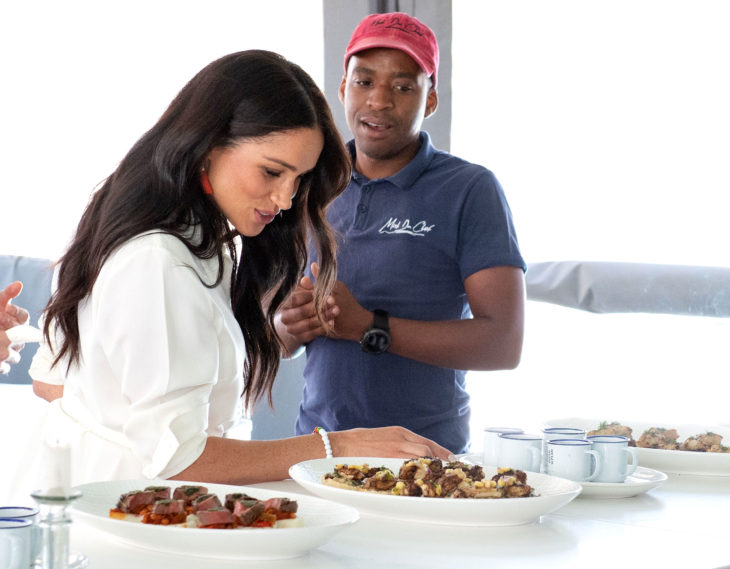 In a pre-royal interview with Delish, Markle discussed food and casually dropped s healthy and simple recipe for pasta sauce. She discovered that one of her most favorite pasta sauce recipes is to put zucchini in a slow cooker for four to five hours until it become mush, and then she combines it with noodles. She also said: “The sauce gets so creamy, you’d swear there’s tons of butter and oil in it, but it’s just zucchini, water, and a little bouillon.” Markle also added how much her skin is better and how much more energy since she skipped on pasta and gluten altogether. She also adds that whenever she travels, she would try the pasta. However, she is not the only royal family member to share food tips. Her husband, Prince Harry, is also a food lover, and he once told a palace chef about microwaving bacon to make it extra crispy.