The Duchess of Sussex hasn’t always been famous and had to work a number of jobs from a very early age. She had to work a wide variety of jobs before becoming a famous actress. Playing the part of Rachel Zane in the TV show Suits wasn’t her first acting role. So, let’s take a closer look at Meghan Markle’s jobs before she became famous. 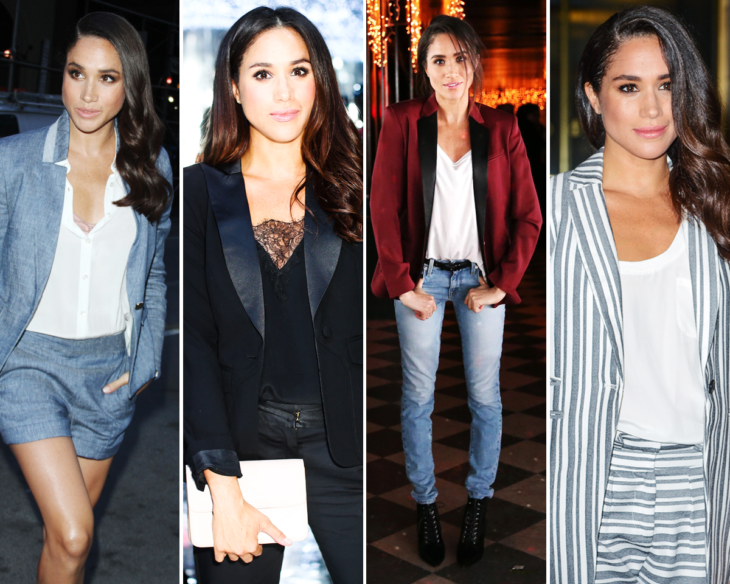 Before becoming an actress, the Duchess of Sussex had to make ends meet. Hence, she took a number of odd jobs. She used to work as a hostess for several restaurants. In fact, her first ever job was at the age of 13 when she worked in a frozen yogurt shop. Moreover, Meghan became an expert calligrapher and used to teach freelance calligraphy for several years. She admitted this in a 2013 interview. As there are so few people in that line of work, she became very successful and did some very big projects, including celebrity wedding invitations and Dolce & Gabbana’s celebrity correspondence. 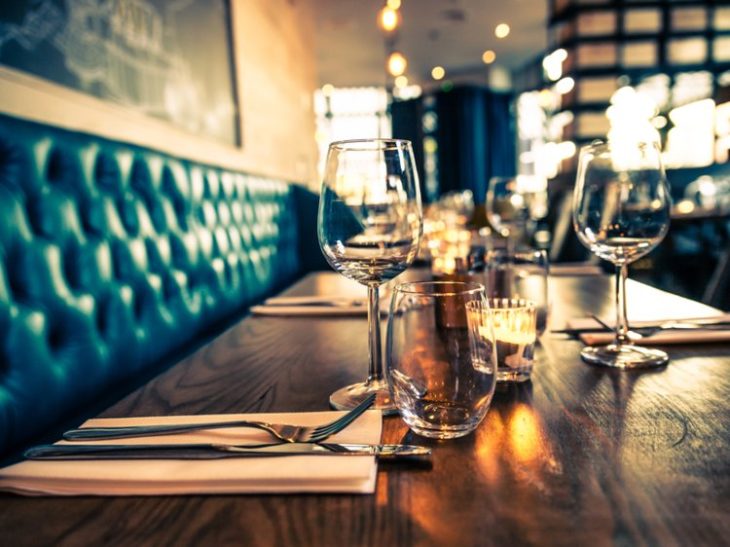 Meghan became involved in the acting world in her early twenties. She immediately drew attention due to her attractive looks and athletic charm. Some of her earliest roles were difficult to get, but she was part of a number of shows, such as General Hospital, Century City, and CSI: NY. Moreover, she did a stint on Deal or No Deal as a briefcase girl in 2006. 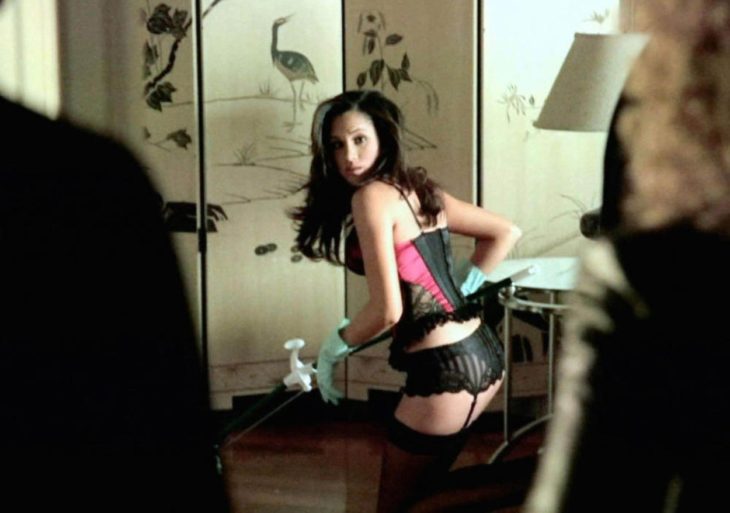 In 2010, Meghan had a number of acting jobs in some major Hollywood films. So, he acted in Remember Me and Get Him to the Greek together with Russell Brand and Jonah Hill. Then, the next year she appeared in Horrible Bosses. That same year, her biggest acting break happened as she was cast as paralegal Rachel Zane on the TV show Suits. She became one of the favorite characters in the show. Moreover, she also became more comfortable with public life and started her own blog, called The Tig. 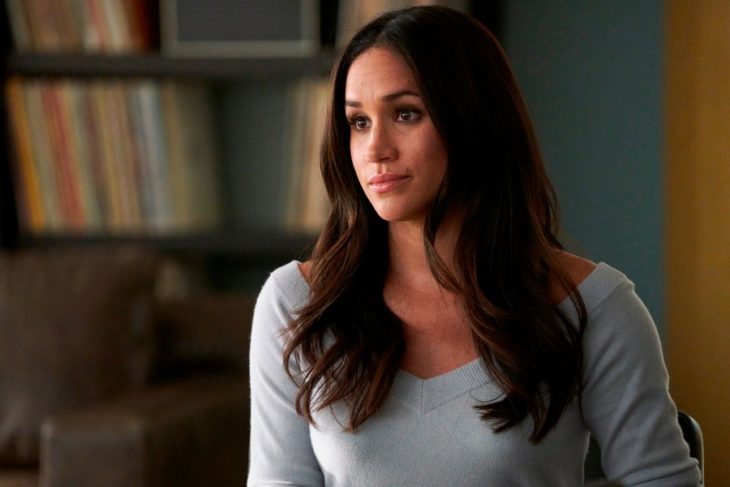 Nevertheless, Meghan has retired from acing and became focused on her royal life. She is currently preparing for her biggest role in life, being a mother.

How to Build Your Gaming Rig

Katy Perry and Orlando Bloom are ending their relationship?