It has been rumored that Megan Markle could make a cameo appearance in ‘Suits‘, especially after the producers have offered to donate to a charity of her choice. However, returning to the show might not be an easy and possible thing for the Duchess of Sussex. In fact, if she would return to the small screen, even in one episode, she will definitely need the help of her husband.

The Duchess of Sussex quit her acting job in order to marry Prince Harry. She played the role of Rachel Zane in ‘Suits’, USA network series, for seven seasons. She didn’t only quit the show, but also her whole acting career. She announced her decision claiming that the time for a new chapter in her life has come and that she has ticked this box. Hence, she was ready to work with a new person as a team. 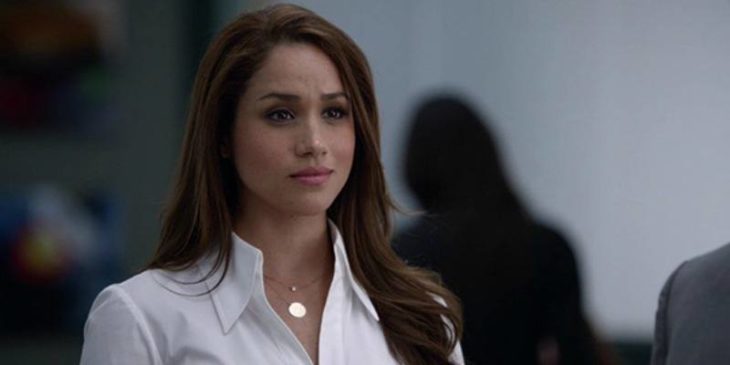 ‘Suits’ Wants Rachel Zane Back, Even for One Episode

The producers of ‘Suits’ really want to have Meghan Markle again in one episode. In fact, they have even offered to give millions to any charity the Duchess of Sussex only if she appears on the show. A source from NBC Universal said,

“I’ve heard sums ranging from two to six million being kicked around and that sounds a lot but it would be one of the biggest marketing coups in TV history.”

As Duchess of Sussex is known for her charitable work even before getting married to Prince Harry, the producers really hope that this offer will convince her to return. 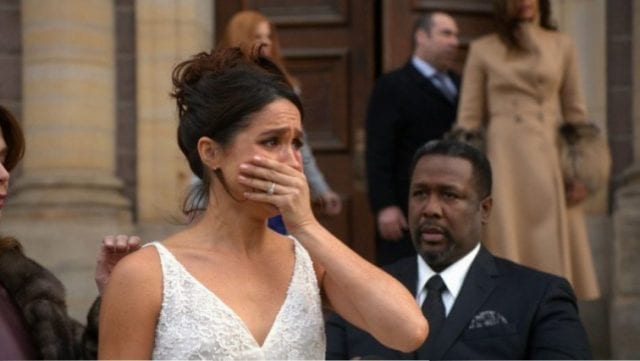 She Will Need Prince Harry’s Help

Making a cameo isn’t an easy thing at all, even if she really wants it. She is currently a full-time royal and thus, isn’t allowed to work any other job. Hence, it is very likely that she won’t get approval from the queen. However, it is believed that the only chance this was to happen is with the help of Prince Harry.

“They would give her millions of dollars just to do a cameo and they are willing to even go to England to actually shoot it there,” Love Love, a royal commentator said. “I don’t think the queen is going to go for it. That’s her old life and the queen is about being royal and ‘we’re not doing that.’ No Suits. She is no longer an actress. She is a member of the royal family. She is the Duchess of Sussex.”

“The only reason why I would see it happening is if Prince Harry went to the queen and said ‘let’s do this one time, for my wife.’ If Harry doesn’t do it, it’s not going to happen.” 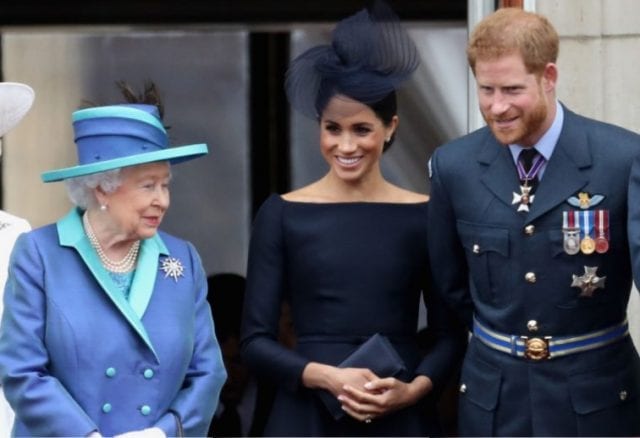 Nevertheless, taking into account that the Duke and Duchess of Sussex are expecting their first child, it isn’t very likely that we’ll see Megan Markle make a cameo.

Why taking care of your household appliances is important?