Men vs. Women – Who Is Better Gambler about Casino Games

Well, it is not a secret that gambling is one of the people’s favorite ways to have fun. Let’s use an example. A young couple goes on a holiday in a different country over the summer. Logically, they will visit beaches, night clubs, restaurants, etc. However, most of them will, at least once, go to a casino to test their luck.

However, there is one misunderstanding when we talk about gambling. This way of fun, people usually connect with the male population. Many gamblers believe that women are not interested in gambling. Even if they tend to test their luck, a massive number of men think they’re not good gamblers. Well, are these two statements entirely correct?

Well, we have to disagree with these two statements. The researches show that they are not entirely correct. It is hard to answer the question from the title of this article. In the beginning, we should start with the list of wealthiest gamblers in the world.

The top 5 richest gamblers in the world are all men. Yet, that doesn’t mean those female gamblers are bad. The number of men of women that are participating in gambling games is also different.

Because of all the things that we previously said, we would like to analyze this subject. Let’s see together who is a better gambler about casino games. 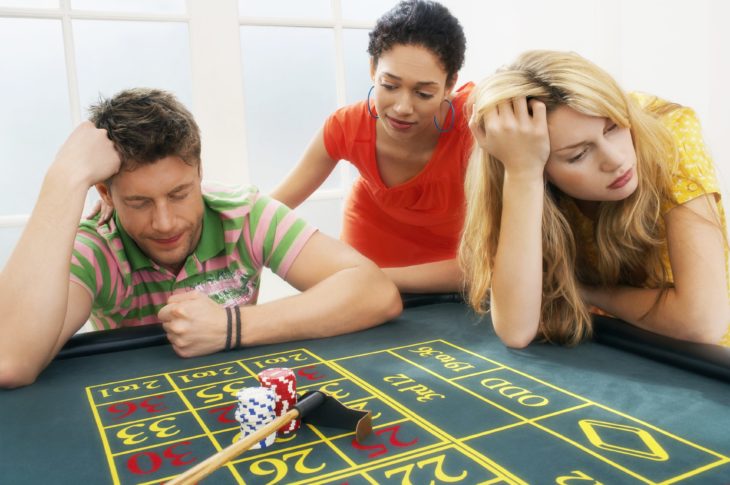 Well, you do not have to do research to know this piece of information. However, the statistics have shown that men participate in gambling activities a lot more than women. This especially counts when we talk about skill-based gambling. This includes games such as blackjack, craps, poker, and baccarat. Believe it or not, the male poker rate is three times higher than the rate of female players.

However, the statistics associated with participation are not the same for all the games. Female gamblers have different tastes. They would rather choose to play games such as slots, scratch-off tickets, video poker, bingo, etc. 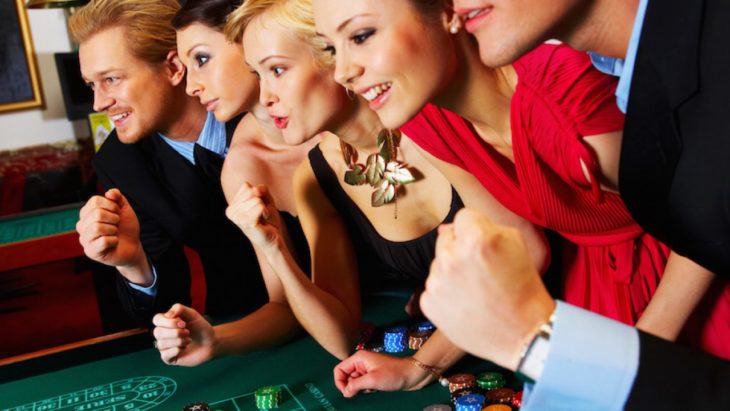 Do They Equally Spend Money on Gambling?

Well, this is one of the key elements that might show who is the better gambler. The statistics have shown that an average male gambler spends $1000 per year more than an average female gambler. More precisely, men gamblers spend around 4000 dollars yearly on gambling. That means that female players spend around 3000 dollars every year on average. These amounts of money are not big, and we are glad that most people are not addicted to gambling. Despite that, this maybe shows that female gamblers are spending their money smarter.

Yet, what if gambling becomes an addiction? Well, then the problem is almost the same when we compare men and women gamblers. Men who have a problem with gambling spend more than 25 thousand dollars each year on gambling. The results for women are not different at all. An average addicted woman spends around 24.5 dollars each year. We can all agree that these amounts of money are enormous.

It is probably the right moment to send a message to both men and women gamblers. We understand if you want to have fun. However, gambling mustn’t ever become your addiction. You need to have a strong character. Well, modern technology influenced each business field. Despite that, it changed the habits of a huge number of people. Because of that, you can find a huge number of online casinos and online gamblers.

There is one common thing for man and woman gamblers. Statistics have shown that both genders prefer to play gambling games online. It is easier for them to stay concentrated from the comfort of their room. This especially counts when we talk about American citizens. For example, if you live in New Jersey, there are many good online casino sites that you can find here. We believe that you can find a good online casino in absolutely every part of the country.

Anyway, we will have to get back to participation for a second. The difference between the number of male and female online gamblers is huge. The research has confirmed that only 18% of players are women, while 82% of online gamblers are men. This is a big difference, and that is probably the main reason why gambling is mostly associated with men.

Differences, why people gamble, are also not different a lot. For example, men like to say that they gamble because they want to have fun and make money. It seems that women are a bit more creative. They also want to have fun and make money, but these two reasons are not the only ones. They also do that because of social activity and to relieve boredom.

Well, here comes the part that maybe confirms that women are smarter gamblers than men. We can see that from the answer to the question, “What would you do if you win a jackpot?” Most of the men gave a clue that they would continue to gamble. However, ¾ of female gamblers said they would immediately cash out. This maybe confirms that men are “braver”. However, it seems that women have better plans. They would do much smarter things with the reward they get.

There is one more fact that confirms that men are more willing to risk. When we talk about online gambling, only 36% of men spend less than 15 dollars per week. On the other hand, the percentage of women that spend less than that amount is 52%. Additionally, only 2.2% of women would spend between 150 and 300 per week on online gambling. The studies have shown that 3.3% of men would spend the same amount.

We previously mentioned phrases like “men are braver” and “they are willing to risk more”. Well, this counts only if they do not get addicted to gambling. However, because of their “courage”, the number of addicted male gamblers is twice bigger than the woman. 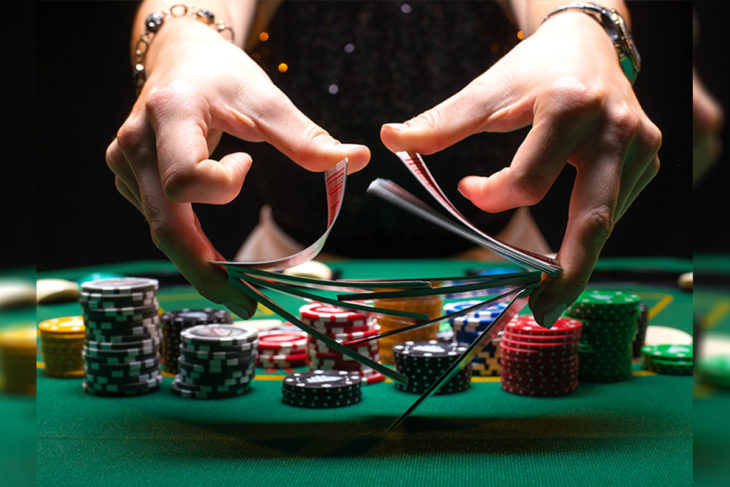 As we said in the beginning, it is hard to say which gender is better at gambling. However, it seems that men are willing to risk more, which allows them to make more money. On the contrary, women make a lot of smarter moves.

If you ask us, it doesn’t even matter who is better. It is important that gambling stays a way of fun. Despite that, nothing else matters.

What is the Best Type of Dog Litter Boxes

What Are the Best Backup Solutions?

Why Bingo Is the Most Popular Gambling Game...