Women gamblers are certainly an occurrence way less common than rambunctious male members who like to spend their free time (and huge amounts of money!) in front of roulette or playing poker. However, although they’re representing the minority in this sphere, girls were rockin’ ever since the first female poker lovers appeared, leaving even very successful men speechless with their passion for cards and gambling.

Beginning with fantastic Poker Alice, born in the 19th century, an intense poker master and proud owner of a ‘house of ill fame’, along with many more mannered ladies by whose faces you would never guess they were into this…

They continued to astonish and overshadow male risk-takers all over the world. And even today, we’re also aware that many famous girls and women are addicted to roulette, slot machines, spending a dizzying amount of money this way.

So, it comes as no surprise that several Hollywood celebrity ladies are on the list of fiery gamblers, too – the tradition has continued to this day. While some of them prefer testing their luck in online casinos, like the Finnish site called parhaat-nettikasinot.com, some of them regularly indulge in such activities offline in traditional ones, some had much brighter moments once upon a time while they were into it… But what’s common to all of them is a peculiar mixture of talent, skill and luck that accompanies them along the way. For anyone from Finland, make sure to check this website and do it as the celebs do it!

Ready to find out who they are? 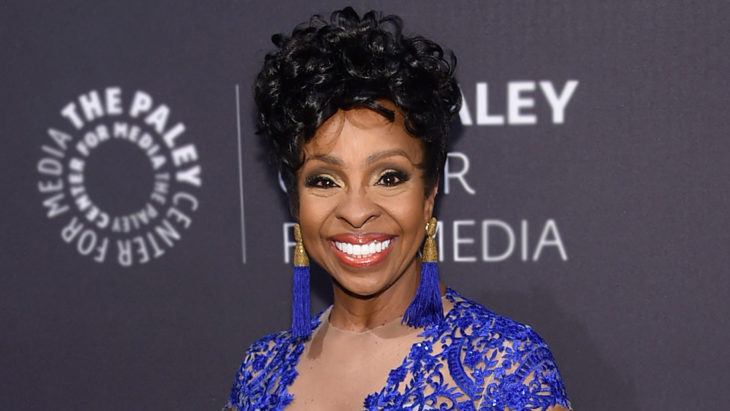 Well, this girl has had a hell of a ride with it. Although she began her career as a promising singer who had much to show the world, along with her band The Pips, she still seems to be rather be remembered for her penchant for playing blackjack and other addictive games. Actually, as she stated herself, the first time she came into contact with the casino when she first appeared in it – to sing and play there with her band.

Although the visit was intended solely for a musical event that was supposed to happen, it made a much stronger impression on Gladys, as she became acquainted with the world of gambling soon after that.  She’s a school example of how this addiction can change one’s life, as it was the major culprit for her separation from one of her ex-husbands – and she had three of them in total. And not only that – she came to the point when she put at risk astronomical amounts of money one night – and lost all the money.

Luckily, this was the turning point that made her realize her problem and seek help. Today, she’s ‘healed’ and she keeps raising funds for much better causes, like children’s education. Well-done, Gladys! 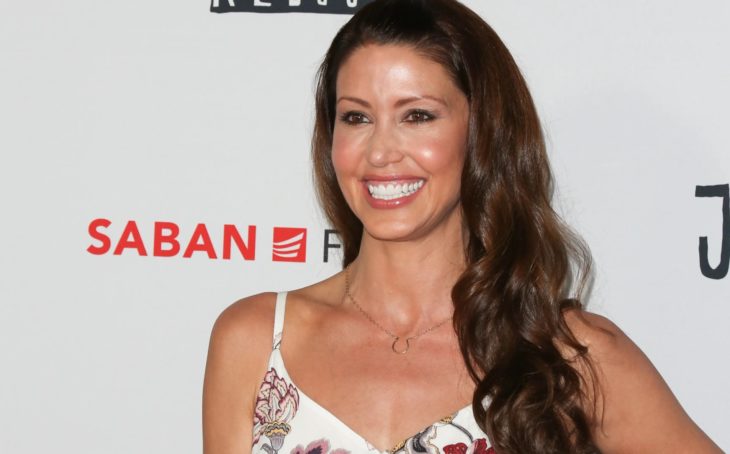 Would you ever guess that a woman of gentle beauty like Shannon Elizabeth could be addicted to the gamble? Not really, huh?

Especially when we consider the fact that she’s a Playboy girl and a supermodel.. and supermodels don’t often turn out to be such risk-takers, do they? Well,  you’d be wrong. Let us shock you even more – this lady has had affection for card games (more precisely, for lighter versions of poker) since she was a child! Yes – her first opponents were her family.

However, once she felt the charm of true games for true masters and started hanging out with some real-deal players, she became rather fond of Texas Hold’Em. She wasn’t in financial problems like Gladys was at some point.

Just the opposite – she was already building her own way to the Hollywood starry sky by playing the roles in world-famous movies like American Pie. However, after some time, she became more famous for her playing abilities than her acting. She still remains an active player, attending tournaments and it seems that she doesn’t plan to quit it.

One great thing – she uses her gambling competitions to raise money for animal shelters. 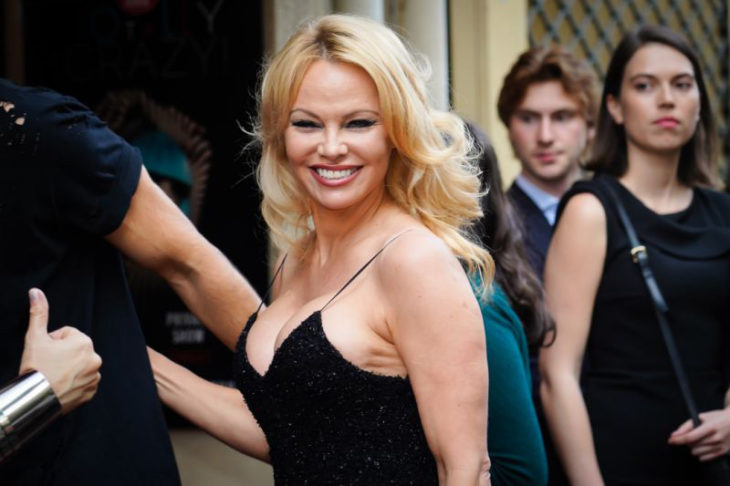 Here we have another seductive, smokin’ hot Hollywood star who couldn’t resist this vice. For most of us, the first association to Pamela Anderson is extra tiny, red bikini and ‘Baywatch’, a legendary TV show. Not much to do with a deck of cards and endless playing nights, right? She still managed to combine the two, becoming one of the most famous female gamblers among celebrities.

However, she was never ashamed to speak about this publicly, despite the fact that many things from her life that were linked to this addiction didn’t really represent something to be proud of. For example, she stated that she got together with a couple of their ex-partners thanks to her gambling misfortune.

For Rick Solomon, whom he also married afterward, she told that they actually married because of a bet and her two-thousand-dollars-or-so debt that she needed to pay back. Some gossips stated that she had some more intimate actions in exchange for ‘paying back by money’.

And also, if you didn’t know it, she even came to the point where her affection towards this kind of activity made her launch her own Facebook game called BamPoker. What a woman! 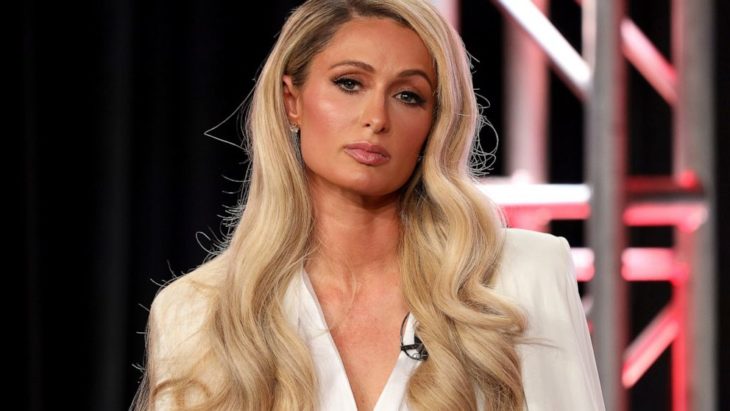 When you think about Paris Hilton, what crosses your mind? Young, good-looking, rolling in money… But there’s a thing when it comes to spoon-fed inheritresses of huge fortunes – it seems that they like playing with the money they get, as if there was no tomorrow. For Paris, all this seems to be thrilling and funny, as she’s believed to always win any game she plays.

Or well, let’s say ‘almost always’ as she managed to lose her high-cost car, a lovely Bentley, more than 14 years ago.

Well, she doesn’t give up even today, although there were rumors that she was caught with a prohibited substance in one of Las Vegas casinos. From that moment, her participation in gambling activities at these places was highly limited, however, she even managed to go over that and become a brand ambassador for BGO – one of the most splendid online playing websites ever.  So, in the end, it seems that she succeeded in what she intended – keeping poker as a part of her life.

Reasons to Hire a Party Bus for Your Birthday

What is the Best Type of Dog Litter Boxes