Michigan Puts on Brakes: Online Poker & Casino Games Not Likely Until Next Year

The New Year began excitedly in Michigan after Governor Gretchen Witmer ended 2019 by signing into law the state’s new Lawful Internet Gaming Act that made online poker, online gambling and site like this casino, and internet sports betting legal.

The news this week, however, was more tempered as state regulators made clear there won’t be any games happening online soon. In fact, don’t look for any launches of online poker rooms or online casinos until 2023 at the earliest. However, if you are feeling lucky, you can try the online lottery as well. You can visit sites such as Indiafreespins and test your luck.

Speaking for the Michigan Gaming Control Board, spokesperson Mary Kay Bean made it clear this week that regulators will need until next year to complete the online rules, an estimate “based on the time it took develop other rule sets in the past,” reports The Detroit Free Press.

Meanwhile sports betting in casinos should begin much sooner, perhaps by this spring says Bean while “noting the date will depend on applications, internal control reviews and the licensing process.” 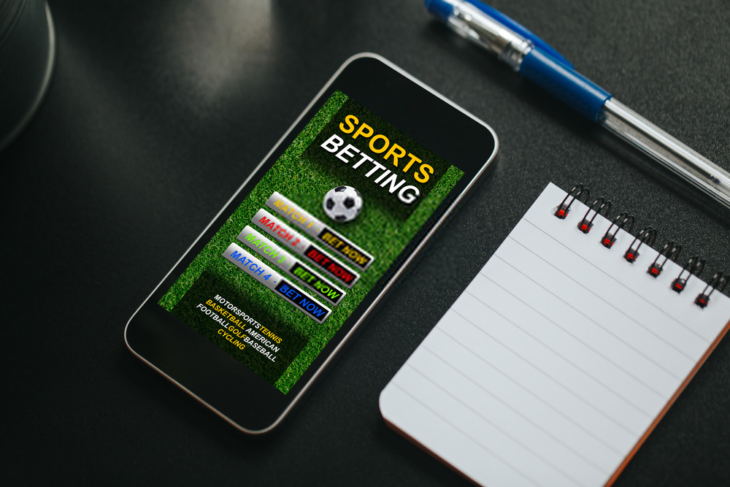 When it comes to sports betting, the casinos are eager and ready, hopeful to begin taking bets in time for the men’s college basketball tournament, a.k.a. March Madness.

The MGM Grand Detroit has already opened a sports lounge that will serve as its sportsbook, while Penn National has agreements in place to launch its sportsbook the moment the all clear is delivered. The FireKeepers Hotel and Casino in Battle Creek is also ready to open a sportsbook, having been planning for the last 15 months per WWMT.

So-called “emergency rules” could have been issued to accelerate the process, although Bean notes how there would be a need for a “threat to health, safety and welfare” to implement those, something regulators do not feel to be the case.

“The MGCB is following the regular rules process, which provides opportunities for stakeholder and public input — holding a public hearing and offering a public comment period — and to file a regulatory impact statement,” explained Bean. “All of these elements are missed when emergency rules are approved.”

Given the likelihood of other online casino games being launched before online poker rooms open, online poker players in Michigan will probably have to be even more patient before their games begin. Even so, when that moment does arrive PokerStars will be ready as The Stars Group has already partnered with the Little Traverse Bay Bands of Odawa Indians Gaming Authority for market access in the state.

MGM Partners With Las Vegas Raiders in Time for 2023 Debut 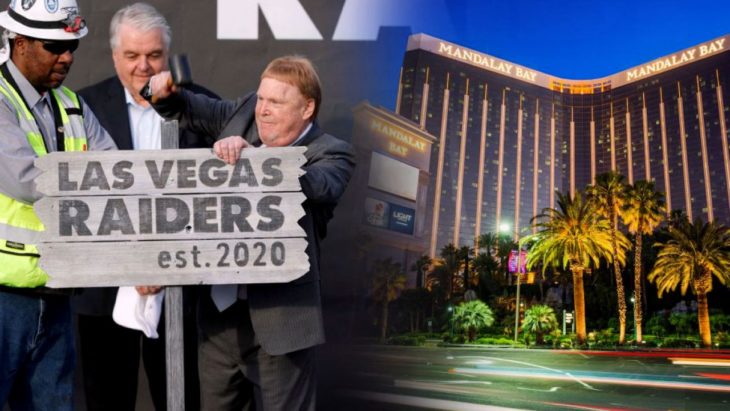 It was nearly three years ago in this space we were sharing the news that National Football League owners had approved the Oakland Raiders’ proposal to relocate the franchise to Las Vegas.

Today, with the $1.8 billion domed Allegiant Stadium still under construction with a completion target of July, football fans in Sin City are readying for the 2023 debut of the Las Vegas Raiders this fall. On Wednesday the team officially changed its name, an occasion marked in part by the rebranding of the @Raiders Twitter handle.

In other LVR news, yesterday MGM Resorts International announced a new partnership with the franchise to become the team’s official gaming partner. MGM Resorts will also be a “Founding Partner of Allegiant Stadium” as well as an “Official Home of the Raiders Pre- and Post-Game Party,” meaning fans can expect to see plenty of MGM-related signage in and around the new stadium.

“The Raiders are thrilled to welcome MGM Resorts International as our newest Founding Partner,” said Raiders President Marc Badain as reported by KXNT. “MGM Resorts is an institution in the gaming and hospitality industry and the activations they have planned for Raider games and all events at Allegiant Stadium will bring their best-in-class expertise to the entertainment experience.”

It’s the latest in a series of moves by MGM in response to the ever-expanding sports betting landscape in the United States. The company has partnerships with the National Basketball Association, the National Hockey League, Major League Baseball, and Major League Soccer. 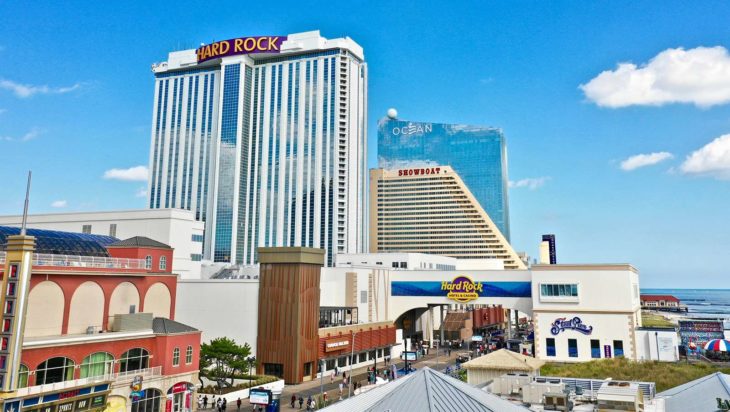 Finally, while the latest numbers out of New Jersey revealed how last year the state earned its highest total gaming revenue since 2012, some observers were responding to those totals last week in less than optimistic ways, citing concerns about whether or not Atlantic City can continue to support nine casinos.

Meanwhile lawmakers in the state are set to have the discussion once again about whether or not to allow casinos somewhere other than Atlantic City, as resolutions were reintroduced in both the Assembly and Senate to support allowing casino gaming elsewhere in the Garden State.

A total of six different resolutions have been introduced, reports the Press of Atlantic City, five in the Assembly and one in the Senate.

Similar resolutions were introduced last year, but none were able to progress out of the committee stage. Back in 2016, a proposal made it all of the way to the November ballot before New Jersey residents roundly rejected the idea of allowing two casinos to be built outside of AC, with 78% voting against.

Even one of the sponsors of one of the new resolutions, Assemblyman Ralph Caputo, is expressing caution about the idea, saying “the refiled resolutions are there for lawmakers ‘to look at and consider in the event things change.'”

“At this point, we want to make sure Atlantic City is successful,” said Caputo who also chairs the Tourism, Gaming and the Arts Committee in the Assembly.

“I don’t encourage (casino gaming expansion) at this point,” he added. “To be perfectly honest, the timing is not good. We have to see whether or not there’s going to be the rebound that we’re looking for (in Atlantic City).”

The big difference between now and 2016, of course, is the addition of sports betting in the state. It remains to be seen, however, whether that change will have any effect on any renewed push to allow casinos elsewhere in the state.

The Stars Group is a majority shareholder in iBus Media. 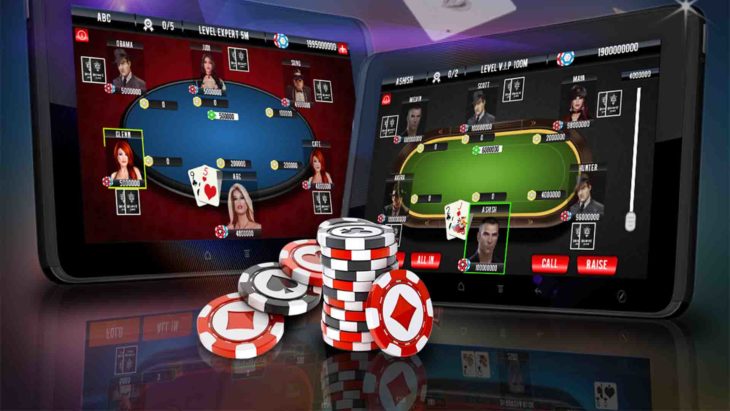 Finding a trustworthy room to play online poker can be a monumental burden. That’s all the more true if you’re just looking for a place to play poker for free. We’ve listed five of the best play-money poker sites to enjoy and help hone your skills.

Online poker and other internet casino games are coming to Michigan, but probably not until 2023.

Pros & Cons of a Teen Getting a Drivers Licence

7 Shocking Things You Might Discover By Snooping On Your S.O.

How Mobile Apps Are Changing the Way People...

A Quick Guide to Sports Betting in Ireland