Could Online Gambling Pay for the US National Debt?

Commercial betting in the US is a gigantic industry. The past few decades have seen the United State of America develop from a country with strict gambling laws to one permitting some form of legalized betting in almost every state. A series of progressive decisions by both state and local governments cleared the path for massive growth in the gambling industry and the New Jersey online casino, which you can find on AmericaGambles, are already at the forefront of this.

In 2011, land-based casinos contributed tax revenue in tune of $7.93 billion to local and state governments, which is a 4.5% increase from the previous year and with online betting, the US gambling market is projected to contribute between $14 to $17 billion annually to tax revenue by 2019. The emergence of the internet also presented bettors with entirely new ways of participating in gambling activities, with some known benefits.

The national debt is so huge it’s difficult to visualize. The easiest ways to visualize it are as follows: first, it is about $65,000 for every child, woman, and man in the US. This result was got from dividing 22.9 trillion by the 325 million US population. That’s x2 of the US per capita income of $33,205.

Second, it is the biggest sovereign debt globally. It is a little bit higher than that of the combined 28 states in the European Union.

Third, the debt is higher than what the country produces in a year. The national debt of the US cannot be settled with the revenue generated annually from its product. Fortunately for Us foreign investors like Japan and China did not lose confidence in the power of the US economy, they continually buy treasuries as safe investments and this has kept interest rates very low. 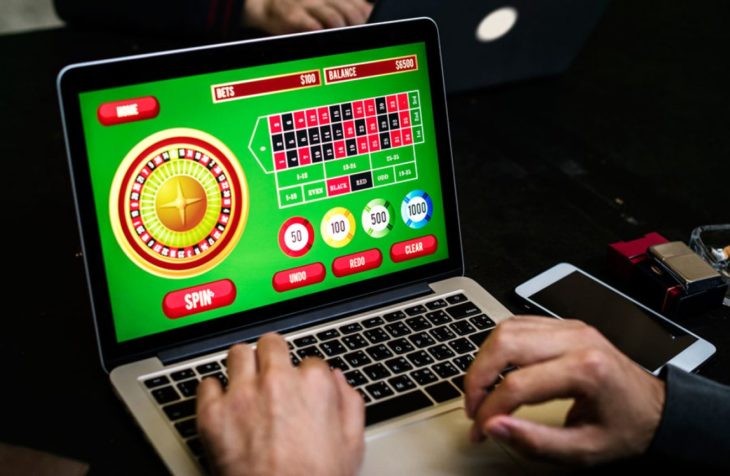 Gambling Revenues in the US

The gambling revenue in the US increased to about $160 billion in 2018. This figure was boosted by the legalization of sports betting. This has made most financial analysts and gaming experts predict that the total annual revenue from the US gambling industry will top $200 billion. Whether it is sports bets, slot games, bingo, lottery ticket or poker, Americans love for gambling cannot be overstated

Each passing year sees the US state governments expanding, legalizing and regulating the gambling industry, thus encouraging more gambling. Check the table below for the breakdown of the revenue generated from each betting form between 2017 and 2018.

US Gambling Revenue by Category 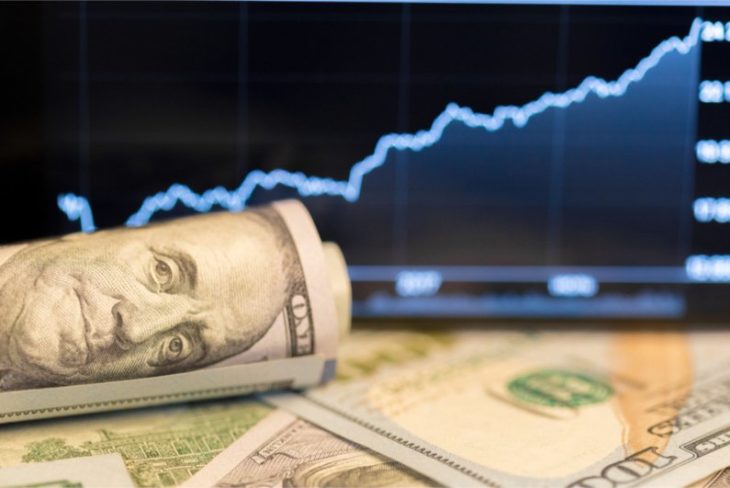 What Could Gambling Revenue Do for the Us Government

Tax revenue from gambling activities either online or land-based would add a lot of positives to the economy of the US. For instance, in 2012, the state of Nevada made $868 million from betting as tax revenue, this money was pumped into education, local governments, and problem gambling programs. That same year saw New York make $822 million from gambling tax revenue, this money was used to fund educational programs. New York’s 68% tax rate made it possible for the state to receive $620 million in gambling revenue in the first half of 2012. Gambling has generated tax revenue of $5 billion for the state of New York.

Louisiana also raked in $580 million in tax revenue in 2012 and used these funds to develop the city of New Orleans and to fund public retirement programs. About 40% of the state’s police budget comes from gambling taxes and gambling tax revenue was used to fund about $50 million teacher pay increase.  In 2009, about 5% of Indiana’s general fund was gotten from gambling revenue and was used to fund local governments and economic development. The state of Mississippi also collected a gambling revenue of $272 million in 2012 and the revenue was used to fund transportation, education, health care, housing, public safety, and youth counseling. 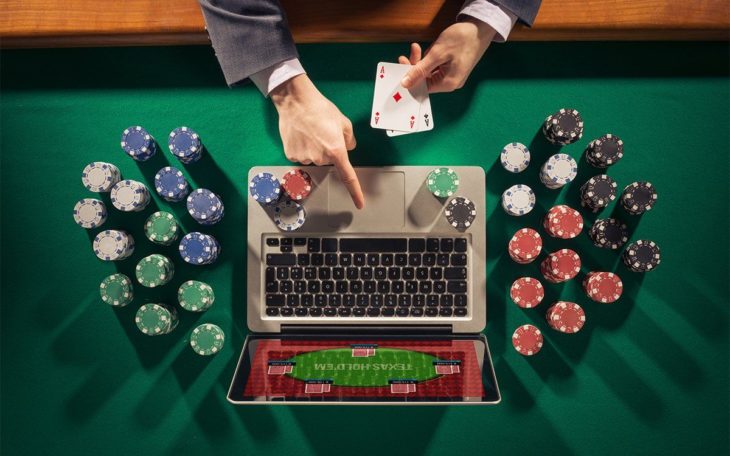 Online Gambling could give US Economy strong Boost

Although the revenue gotten from both online and land-based gambling is insufficient to settle the national debt, it can be used to boost the economy of both the state and the federal government. According to Oxford Economics statistics, the US commercial casino industry employed no less than 361,000 people in 2017, with the employees earning about $17 billion in benefits, wages and tips. The gaming revenue could be used to hire more teachers, police officers, provide college tuitions and so on.

The Beauty Of Flying Private