Millennial Dude Attempts To Explain Why He Does Not Lick Pussy

The website The Tab seems to be the BroBible of the UK, a place for mostly white, mostly male millennials to spew their scintillating thoughts on celebrity gossip, university culture, dating and what rapists don’t look like. One of their frequent contributors is a dude by the name of William Lloyd, who recently wrote a piece revealing a dirty little secret: He does not lick pussy. And he spends a solid 1000 words explaining his literally piss-poor reason why, though the goal of this essay is unclear to me. Does William Lloyd want sympathy? Understanding? To find solidarity with other vagina-avoidant straight men? He certainly couldn’t possibly think this would be the best way for him to advertise himself to potential future partners. While not all women may enjoy receiving oral sex, I don’t know a woman on this planet who wants to fuck a guy who had spent his entire sexual history being utterly unconcerned with his partner’s pleasure and satisfaction.

All of Lloyd’s supporting anecdotes render his sexual partners completely desire-less, their bodies reduced to objects that he alone determines how to engage with. In his first serious sexual relationship, Lloyd writes, he just didn’t go down on his girlfriend – for no reason really, it just didn’t happen. And in every sexual relationship after that, he continued to keep his face above the waist, save for “a few what-ifs, some maybes, a couple of (quite literal) close shaves.” There is no mention on Lloyd’s part as to any requests or hints his female partners may have made, verbally or physically, to get him to go down. Even when Lloyd gets to the point in his journey where he started to feel insecure about his lack of oral sex experience, his primary worry was about how it might impact his luck with the ladies, not how his inexperience would impact his ability to give them pleasure, which is arguably THE MAIN FUCKING REASON TO LICK VAGINA. 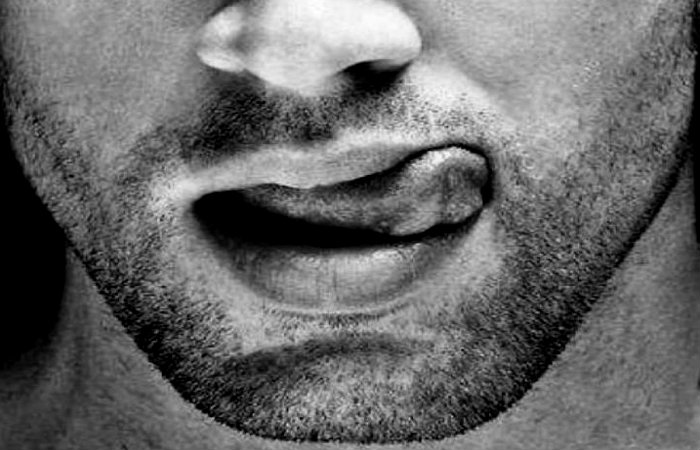 Lloyd also seems convinced that while, sure, many guys do go down on women, their enthusiasm for it is just a performance – they’re secretly like him and don’t really want to be doing it. “Find me an average bloke who enjoys going down on women as much as he claims to in front of them and I’ll find you that missing Malaysian airliner,” Lloyd writes. Does the guy who went down on me for 30 minutes (and would have happily kept going) on Sunday count?

Now, I know some guys who won’t go down unless prompted and high tail it out of there as soon as possible, so while licking pussy isn’t their top menu item, if their partner wants it, they’re willing to provide. I don’t think I would enjoy being in a relationship with these dudes, because cunnilingus is my jam and their lack of enthusiasm would kind of kill some of my enjoyment – especially after having plentiful experience with guys who DO genuinely love to hunker down between a gal’s legs. But what’s important at least is that these dudes are willing to do something that isn’t their fave because it pleases their partner, and their partner no doubt dabbles in things that aren’t her fave to please him, and,in theory, giving their partner pleasure outweighs any associated minor unpleasantries of the act itself. That’s the basis of Dan Savage’s Good, Giving and Game (GGG) approach to sex and it’s a solid one if you’re looking to have a mutually satisfying sexual relationship with someone and to expand and improve your skills in the bedroom.

So why, at long last, isn’t Lloyd game to give good head? Because the one time he finally did do it, it didn’t go the way he imagined it. Here, Lloyd presents his mic drop of an anecdote, the tale that you know he thinks will make illicit at least a few “I get it, dudes” from the commenters. It is this:

There’s no way of being ambiguous here: the first time I went down on a girl she ejaculated all over my face.

The next day my eyes were dry and itchy. They appeared to be swimming in some kind of red soup. More than piss I felt rinsed in a shame and embarrassment so total as to make me say to myself that I’d never go down on a girl a second time.

It isn’t rational or nice but it’s the ridiculous truth. And it really, really put me off going there ever again. 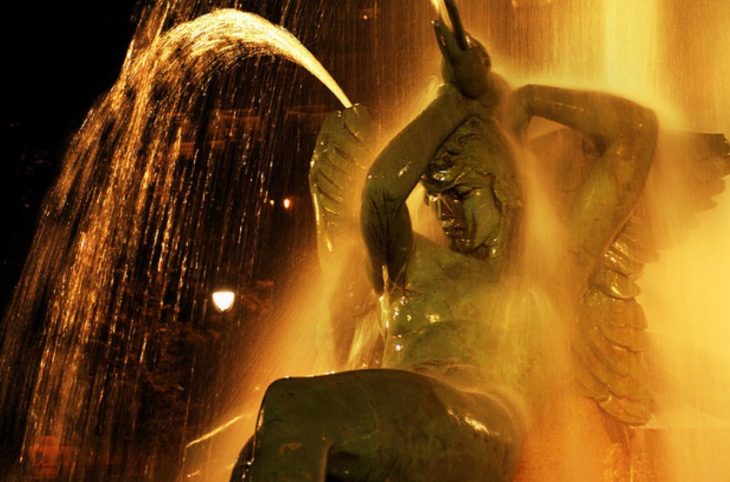 See, ladies and gentlemen! He was traumatized by this pussy’s piss geyser (P.S. probably was not piss, dude)! It attacked him! It behaved in a way that he found gross and therefore all pussies are forever off limits! Surely you understand!!!

Let’s be real here. William Lloyd never wanted to lick pussy because he doesn’t care about pussy separate from what pussy provides for him and his dick. He doesn’t care about who the pussy is attached to and how that pussy makes them feel and all of the wonderful things he could do for the pussy if he only cared to consider someone other than himself. So, in a way, I bet getting a face full of ejaculate was the best thing that could have happened to William Lloyd because it gave him the excuse he needed to maintain his long-held dedication to be an unapologetically selfish lover. And after blasting it across the internet, I hope he never gets another blowjob again.

25 Sex Oopsies That Happen To The Best...

Three Words We Don’t Want To Hear After...