MMFB’s single track “Lies” Is Out This February!

Global star MMFB is once again set to rule the summer airwaves and dominating the charts, with his smash hit “Lies”

NEW YORK, NY. — (Feb 9, 2019) – Hailed as the most influential music artist from Switzerland and rising through the ranks to achieve a level of stardom in electronic trap music, the musical wizard artist MMFB delivers his highly anticipated next smash hit “Lies” collaborating with his own music warehouse “Marco M.F. Basso”. MMFB’s unique vision and innate ability to fuse the world of EDM into a mind-blowing musical masterpiece has seen him produce some of the hottest collaborations.

You couldn’t handle me even if I came with instructions. #wordsofwisdom

Popularly known with the stage name of MMFB, Marco Basso’s “Pioneer” first EP – released on 25 February 2018– opened all around the world and is sold all over the globe till date. Marco M.F. Basso shattered global streaming records and has yielded hits like – “Away (With You)” and “Up To You”. Making a breakthrough in the electronic music world with these classical symphonies with a hard-hitting bassline, MMFB has started a new movement in the music industry.

The native artist from Biel/Bienne, Bern is renowned for the production of ‘Techno’ remixes in diverse EDM genre and boasts of a massive fan following 27,160 monthly listeners on Spotify. (To listen to his music on the following Spotify link. What started as a passion for dance and electronic music, MMFB has converted himself into the king of vibrant techno music and is also the founder of the label “Marco M.F. Basso.” The multi-talented new age Swiss musician is also a distinguished DJ, musician, record producer and composer. 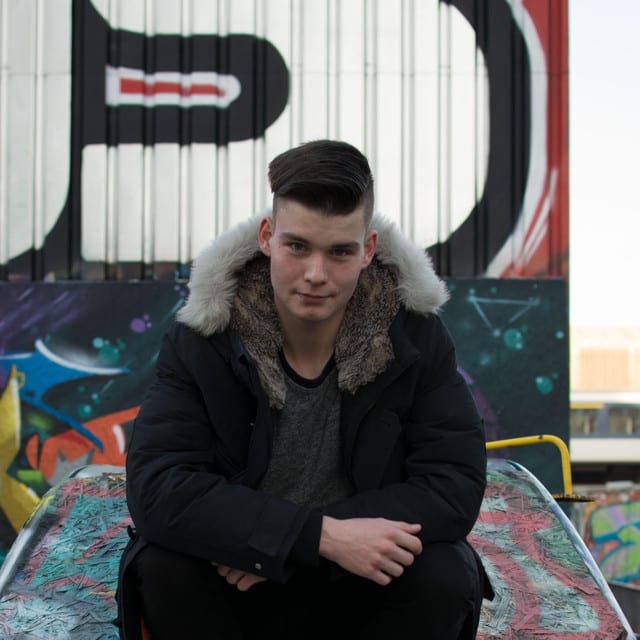 The Swiss star has become an EDM music pioneer with his predominant stints, it is now safe to say that at this point of his career, MMFB knows exactly where he is heading and how to bring the revolution in the world of music. With his proven command over electronic dance music, he is ready to take genre-bending and poppy streaks to the next level for his audiences. Now that his new song is right around the corner, MMFB is once again set to woo the world with his incredible EDM sound.

Paving the way for electronic music intended for dance such as techno, disco, house, trance, breaks, jungle, electro, drum and bass, his songs have caught popularity in nightclubs, discothèques, and rave scenes. The artist’s music is available on the Linktree which has links to all major digital media music platforms.

How to Treat Uneven Skin Texture

DJ Xclusive City Talks About His Inspiration and...