To file under the list of endearing and ridiculous things humans do to attract each other, recent polls have shown that straight men will eat almost twice as much food when in the presence of women as a gluttonous peacocking technique of sorts.

Researchers conducted the study in an all-you-can-eat Italian buffet over the course of two weeks, wherein they consistently noticed that men eating with women ate nearly double the amount of food as what was eaten by groups of only men. I personally love the idea of a man chowing down on extra pasta to impress me, because I myself eat grossly large amounts of food, and it seems to be one of the cuter, more harmless ways of trying to impress someone. Don’t jump over a fire, or try to assert physical toughness, just eat more pizza with me! 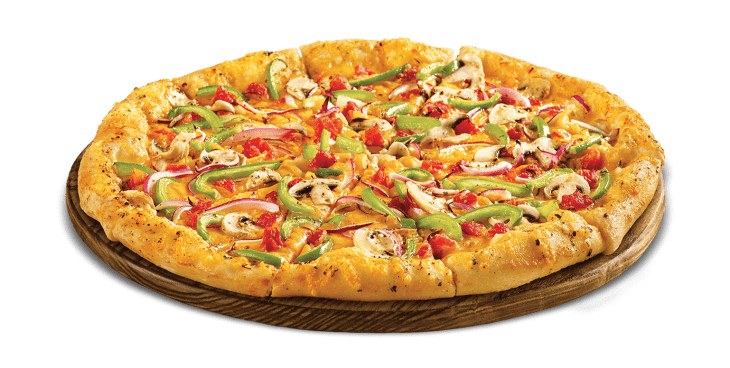 The researchers noticed that not only did men eat more in the presence of women (whereas women ate roughly the same amount regardless of what gender they were eating with), but they included healthier foods! Men dining with women were 86 percent more likely to include salad, versus men dining only with other men. I can’t contain my “aww” at that piece of data, because it’s so … cute? Please men, do eat salad for yourselves – EVERYONE needs vegetables. 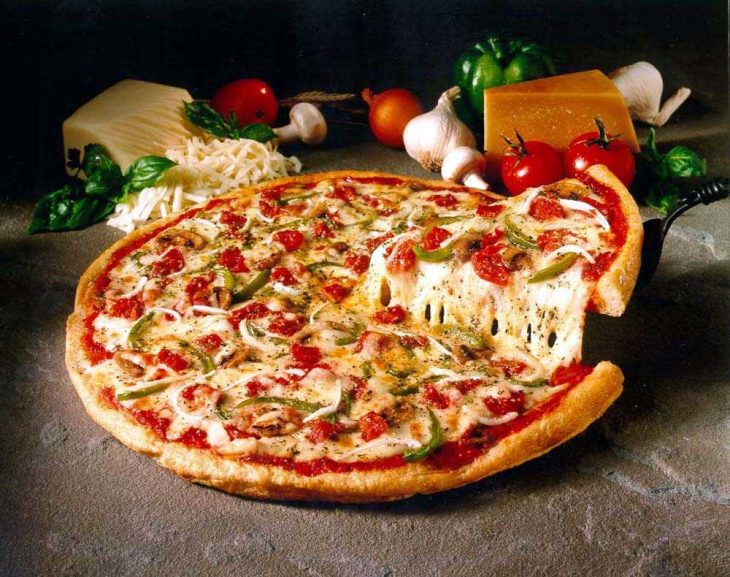 So, next time you’re out on the town, don’t hesitate to admire the amount of food your date can put down, then give yourself an equal portion and see if it’s a match for the ages!

MMFB’s single track “Lies” Is Out This February!