Mommie Dearest: Are We Ready To Design Our Babies In A Lab?

I can still remember some of the quieter moments of my pregnancy: laying on the couch, my fingers trailing over my ever-expanding belly, wondering about the baby inside and if everything would be okay. During our first ultrasound appointment around 20 weeks, the tech had been concerned about the size of the baby’s kidneys and some fluid that surrounded them. He pointed it out to me on the screen, and later on the printed pictures we were given to take home. To me, the blurry image looked no more like a baby than a Rorschach inkblot test, but I so desperately tried to see what the tech saw. In the weeks that followed my anxiety shot through the roof. Was this a random anomaly? Was it something I did? Was it something I could have prevented?

I would spend many of those quiet moments on the couch talking to my baby and pleading for everything to be okay. Eventually we went back for a follow-up and thankfully everything seemed to have righted itself. We received one more grainy photo of our child in utero, though it still looked like an alien staring right at us. We had elected to keep the sex a surprise; anyway, I couldn’t have sussed it out from the photo if I tried. 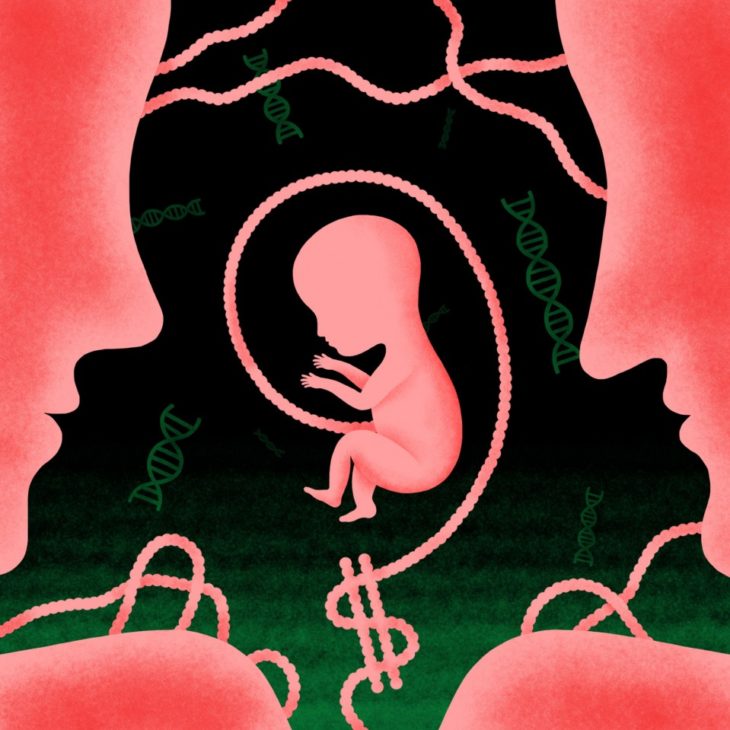 The unknowns during pregnancy can be great. So many scenarios and what ifs arise. I could only imagine the mental relief I could experience knowing for a fact that all would be well. But that’s not how life works … or is it?

The F.D.A. is currently weighing a fertility method that would essentially allow parents to engineer their offspring. The experimental fertilization technique would create babies from the DNA of of three people with the goal of lowering the risk of inheriting any potential genetic diseases. Researchers have already done preliminary trials in animals, suggesting that “combining the DNA of two parents with that of a third female donor could allow prospective mothers to give birth to healthy children.” However, the success of this particular technique can’t really be known without following the offspring for many years.

While the majority of the discussion taking place focuses on the scientific aspects, many  have called for a closer look at the potential social, moral, and ethical ramifications. Many noted the downward slippery slope from boosting health to “designer babies.” On first thought, I’ll admit genetic engineering sounds absolutely frightening, like a potential form of eugenics that could wipe out any semblance of diversity. Visions of a faux-utopian society where we all wear beige togas and never get sick come to mind, like a twisted Garden of Eden redux. Still, such a breakthrough does offer some food for thought: If we had the ability to ensure our children were given as healthy a start as possible would we take it, consequences be damned? 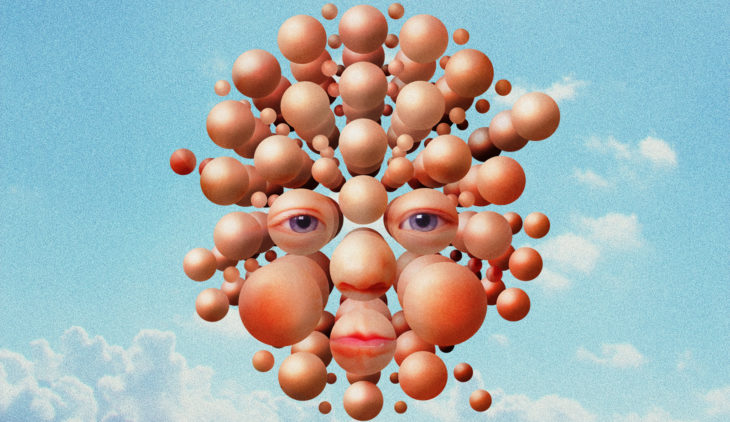 After all, many parents-to-be already take steps to plan, as much as they can, for their child’s future health and wellness. For example, before I even became pregnant I underwent o a battery of blood tests since both my husband and I are Ashkenazi Jews, aka hotbeds of potential genetic disorders. In one sitting I offered up over nine vials of blood, all to be tested, with the idea that we might need to see a genetic counselor in the back of my mind. Thankfully, everything came back clear enough to allow us to try and get pregnant. It’s certainly not the same thing the FDA is exploring, of course, but all that genetic testing allowed us to have valuable knowledge about our potential baby’s health.

The big question is where is the line? If we have the capability to create healthier babies, do we stop there or go on to creating babies who can eventually run faster, problem-solve easier, sing better, and live longer? Will we eventually get to a place where instead of babies, people are birthing Chromes? (Don’t tell me I’m the only one left watching “Almost Human”?)

I have the same concerns about potential sci-fi results as anyone. But the mother in me is also super-curious to learn more.

Meghan Markle is Spilling the Tea on the Royal Family to Ellen DeGeneres?

11 Cliches About Life That Are Actually True — In GIFs!

How Can You Tell If An Online Pharmacy...