It always amuses me when something concerning pregnancy, birth, or parenting pops up as a “trend.” Odds are, that “trend” has been in practice for ages, but most likely in non-urban, non-privileged, non-U.S. areas. Take, for example, the notion of using midwives to deliver babies over OB-GYNs. Only when it hit Brooklyn and the New York Times Style section covered it, did using a midwife become a trend. Nevermind the fact that midwives remain the only option for maternal health care in much of the developing world! They’re also the preferred choice in places like the UK: midwives perform 80 to 90 percent of all low-risk births in England.

Recently the “trend” of doing stuff with your placenta post-delivery seems to be resurfacing. I say resurfacing because I feel like I’m always hearing stuff about other people’s placentas and what they’re doing with them. From burying them under a tree in the front yard to dehydrating them them into capsules, eating them , or using them as art pieces. Nick Baines wrote a piece for UK Guardian in which he described in great detail the various ways he ingested his wife’s placenta after the birth of their son. 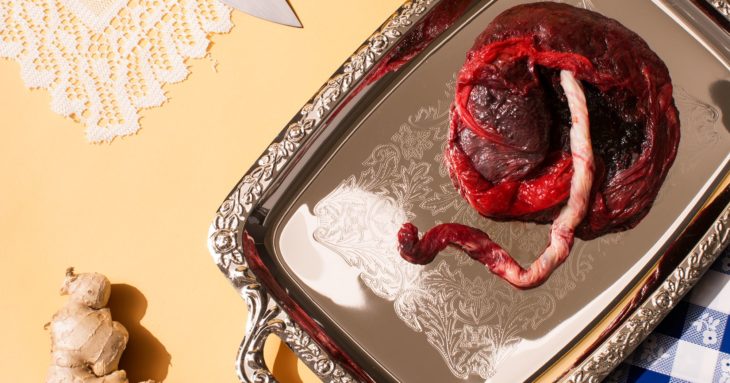 The blender looked rank. After 10 minutes of watching a hefty chunk of placenta whirl round the Magimix, it finally broke down into the banana and coconut water. Up front was the distinct flavour of banana, superseded by a metallic, bloody backnote. It had a mineral earthiness to it and tasted exactly like the delivery room had smelled.

The piece is meant to provoke a strong reaction — after all, it was illustrated by a handful of accompanying pictures showing the process from fresh-out-of-the-womb placenta to both a smoothie and a taco. Mmm …

Let me be clear: I’m not at all grossed out by people who eat their placenta (or their wife’s placenta). You do you. I grew up with a dad who drew immense pleasure out of eating organ meat and all the random bits of animals I’m convinced you’re not supposed to eat at all. On the contrary, I’m pretty intrigued by the placenta and its role within pregnancy. In fact, after my son was born, and I had birthed the placenta, my midwife asked if we wanted to see it. She then proceeded to give us a little tour of the placenta, showing us where our son had been attached to it, and where it had been attached to me. (Yup, that’s it above!) It was like a really cool science demo. Afterwards, she disposed of it in the hazardous waste bin or something (I’m not 100 percent sure). I do know we did not bring it home with us later that evening, however. 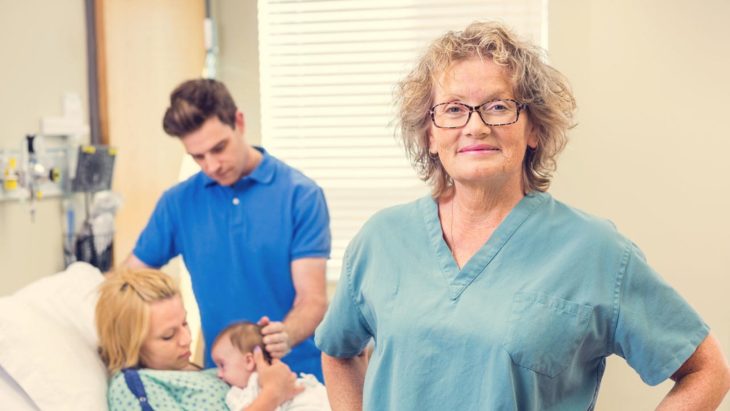 Supposedly encapsulating or eating the placenta postpartum has nutritional and emotional benefits and I’m all on board with that. Those first few hours/days/weeks after giving birth can be quite the hormonal rollercoaster — anything that can help is totally welcome. But what I can’t get behind are these trends suddenly becoming magic cure-alls. I’ve read pieces where people swear that if you just encapsulate and ingest your placenta, you’ll avoid postpartum depression. Hell, just recently, Alicia Silverstone was quoted saying that if you live a “kind” life and are vegan, your chances of getting PPD are dramatically lowered. That attitude heaps all sorts of stigma and shame on those who do find themselves facing PPD – as if it’s something they did wrong, not their biology. While a multitude of possible options when talking about PPD can be useful, it’s not helpful to insinuate that there’s a one size fix for every mama out there.

So, go ahead: make your placenta tacos if you really want to. I won’t yuck your yum. But I also don’t support treating it as a trend or miracle cure. Let’s see it for what it really is: a choice.

9 Tips For Taking On Jealousy