This post isn’t about Lena Dunham… really. So many others, including The Frisky’s own Amelia, have written about Dunham, her book, and the passages about her sister that have led to claims of molestation. But, I’m writing this because of the conversation that’s currently being had about Lena Dunham, so we can’t not talk about her.

The basics: Lena Dunham wrote a memoir and included bits about her relationship with her younger sister, Grace. Like the time Lena was seven and peered in one-year-old Grace’s vagina. Or the other time when Grace was older and Lena would give her sister candy in exchange for kisses. And then there was the story where Lena encountered masturbating in bed at 17, alongside her sleeping sister. Those bits got a few sites screaming “child molestation!” in Lena’s direction and the entire Internet has since blown up on both sides of it. But is it so crystal clear or black and white? When it comes to kids, sex, and sexuality can’t it be a whole bunch of fuzzy grey? 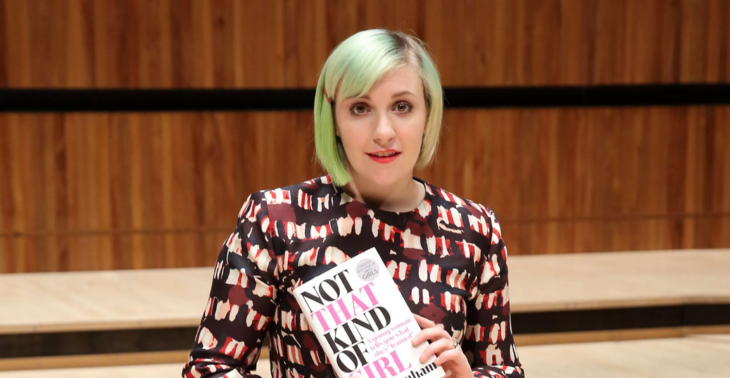 I have stories of my own that somewhat, sort of, mimic Lena Dunham’s. Like the time that I found out just how exciting a handheld shower faucet could be at the tender age of five. And I engaged in a few rounds of “I’ll show you mine if you show me yours” with classmates. But, to be honest, I can’t ever remember engaging in any exploration of my younger brother’s private parts beyond the requisite giggling that occurred each time I sneaked a peek while my mom changed his diaper. Kind of like how my son now giggles each time he sees our new puppy go to the bathroom. Penises are just funny, I guess.

I have no idea what really happened in the Dunham household. I have no clue how each of these instances were handled by the girls’ parents or if there was any follow up. I don’t know how her sister Grace feels about Lena writing about all of this publicly. And I’m not about to pretend I do know. So, instead of making all sorts of assumptions and blanket theories about the Dunham girls (clearly the court of the Internet is in full session there), I think we can use this situation to discuss kids, bodies, and sex. 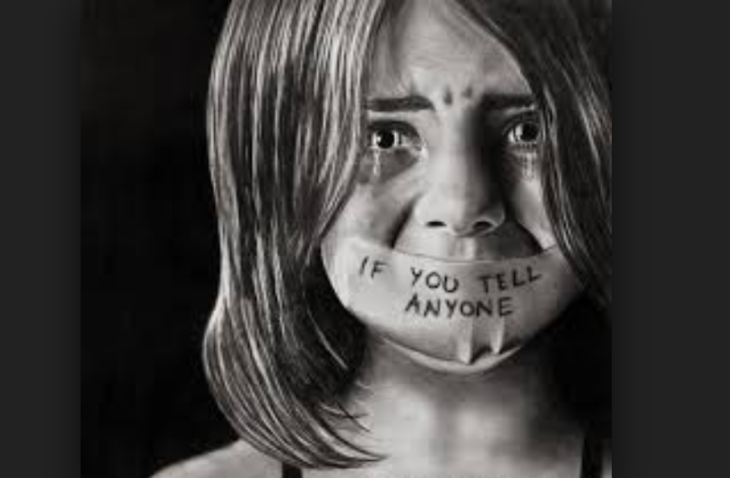 As adults, especially for adults with children, our natural instinct is to protect our children. Abuse, in any form, is never okay, but there is something so insidious and predatory about sexual abuse, that causes most people to get really upset, and for good reason. But, we need to be careful about noting the difference between normal, healthy exploration and harmful behavior. The Child Sex Abuse Prevention & Protection Center, which heads up the Stop It Now! campaign, has multiple resources on child sex abuse, including information on if children can abuse other children.

In my mind, the best way to prevent all these grey areas of uncertainty, is to start talking about these issues with kids as early as possible. There are many ways to talk about bodies, consent, and healthy sexuality in age appropriate ways. But one of the most important avenues into these discussions revolve around boundaries. It is crucial to teach our children about knowing what boundaries they are comfortable with surrounding their own bodies, and how to respect the boundaries of others. Nobody is saying that young, curious kids shouldn’t be “playing doctor.” No, in fact, that is perfectly normal, healthy behavior for children. But if we can instill in our kids the importance of checking in with a friend first, to make sure the game is desired, then we’re on the right path. 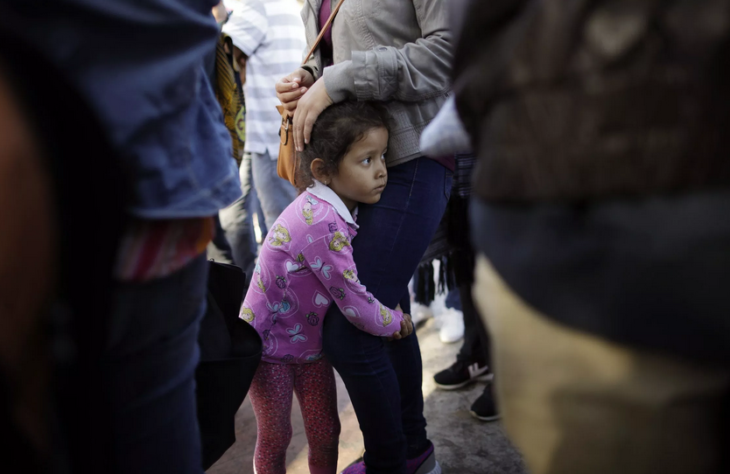