If you have not seen or come across the new story trailer for Mortal Kombat 11, then you will be happy to know that the trailer reveals a bundle of returning characters as well as new playable characters to keep loyal fans eager and thrilled.

Aside from offering a first look at Mortal Kombat 11’s gameplay, the trailer also reveals new additions and changes to the game’s fighting systems. Gamivo.com points out that the trailer also revealed that time travel will play a significant role in the 11th iteration so it will be interesting to see how it will fit into the broken time stream. 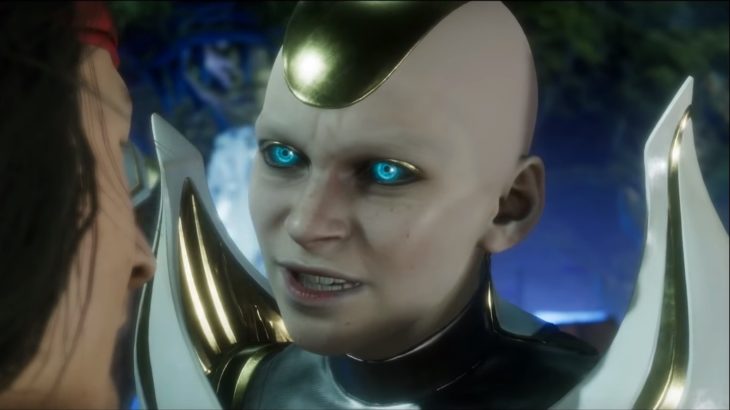 Also revealed from the story trailer of Mortal Kombat 11 is the temporal goddess referred to as Kronika. At first glance, it is unclear as to whether Kronika will be one of the good guys. However, as the trailer continues on and she lays out her plan, it starts to appear as though she might just be as evil as the overlords that preceded her. It will, therefore, be up to Raiden and his old friends to protect the fabric of time and space, as well as do everything that they can to fix the Thunder God’s mistakes.

What else does the Mortal Kombat 11 trailer reveal?

Although the very first time that fans encountered Kronika was in Mortal Kombat 9, her role in MK 11 is a lot more magnified. As the trailer kicks off, we see Kronika asking for help from various characters to fix the broken time stream.

Kronika makes alliances with Shao Kahn, who is also the former Emperor of Outworld. Shao Khan, though thought dead, is back from the underworld and in this installation, he seems eviler than ever. Kronika also seems to be making pacts with the villains from the Sands of Time, whom she promises to deliver a greater empire under her rule.

Some of the villains she enters into alliances with include the undead versions of Erron Black, the bug queen D’Vorah, Liu Kang and Kitana, Skarlet, as well as a 4-handed monster known as the Kollector. Throughout, Kronika will be accompanied by her sidekicks Geras and a white-hooded character going by the name of Cetrion. 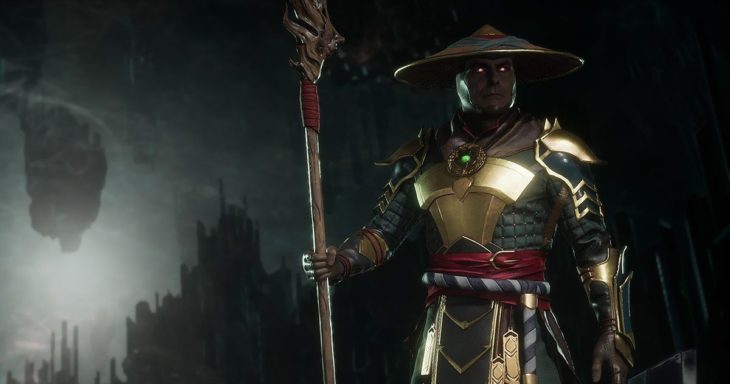 Raiden’s primary responsibility in Mortal Kombat 11 is to fix the timestream that he tampered with so he will need to rely on some old and new friends for assistance. At first, Raiden will be at Kronika’s side but upon realizing that she might be the villain, after all, Raiden soon teams up with the Thunder God who will then enlist a few former champions to help Raiden.

Here’s what will happen when Prince Philip dies

Kate crying because of Prince Harry