Top 5 Most Amazing Inventions In 2020

Humanity is continuously evolving over the years, but so does the technology surrounding us. We constantly aim to better ourselves and the devices that were used to make our lives more efficient, bfhrefetter, and easier. In these last couple of years, we have seen inventions that seemed unreal at the time. But, as time went on, we got used to those technological advancements and we use them today on a daily basis. But, now, in 2020, it is time to shed light on all those new inventions that will amaze us.

However, considering how innovative the world and the people on it have become, it is difficult to pick which one is the most amazing. We see everything from space travel, to electric vehicles, new phones, and all kinds of other things. So, to make things a little bit simpler for everyone, I decided to write this article about the most amazing inventions I could find in 2020.

Although, I realize there are hundreds of other products out there that I probably have not even seen that might be much cooler and interesting than the ones I am going to list. But, either way, the ones I made a list of are still amazing enough. 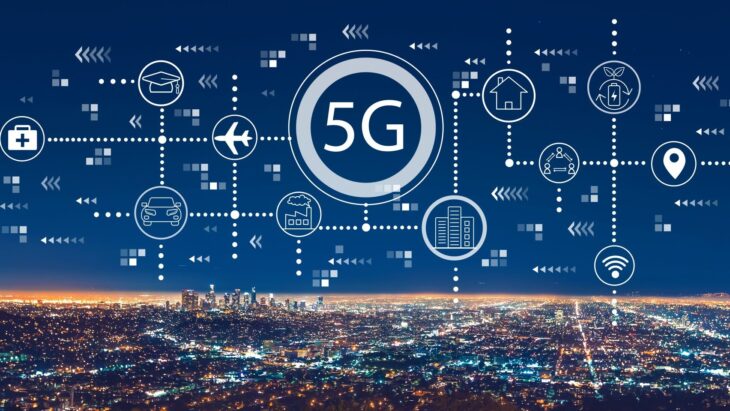 Even though the 5G network is not exactly an invention from 2020, but it is finally being implemented this year. In 2019 and all the years before that, it was just an idea that could not be realized. Well, 2020 is the year that we are going to finally see 5G becoming a normal part of our world.

But, what exactly does it mean to have access to 5G? Well, it is a new implementation of a mobile network that will allow people to have access to much faster Internet and mobile connection. But, what is this any different than Wi-Fi or 4G? Well, it is much faster than 4G, and that it will be much more reliable, at least in the future. Right now, 5G antennas do not have a lot of range because it works on very high frequencies.

By the end of this year, I expect that the 5G network will be improved by a lot and will provide easy access Internet to everyone around such an antenna. 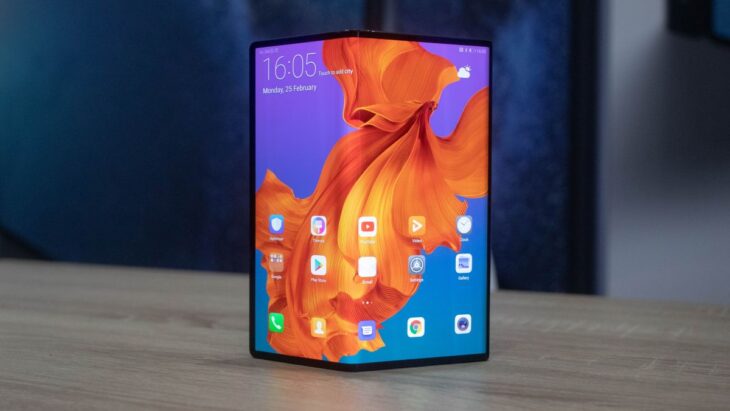 In the last decade, we have seen the implementation of curves glass in phones. It is a feature that made smartphones more interesting, luxurious, and premium. The idea that glass would be curved with such a sharp angle and at that small scale incredible. But, as time went on, that curvature went further and further. In fact, even the idea that the display under the glass could bend to such proportions was amazing.

Well, as things started to bend even further, a lot of companies and innovators had the idea of making foldable displays. At first, that seemed impossible to a lot of people and it probably was at the beginning. But, with enough money invested, it was made possible. A great example of a foldable display is the Samsung Fold and Z Flip.

Even though the glass was not exactly glass, it was plastic, it was still a very interesting and unique idea on the market. Unfortunately, because it is such an expensive investment, smaller companies are unable to follow the steps of Samsung to build foldable screens. This is one of the many reasons why ThriveGlobal covered the idea of a company such as InventHelp to help investors achieve their dreams and goals. 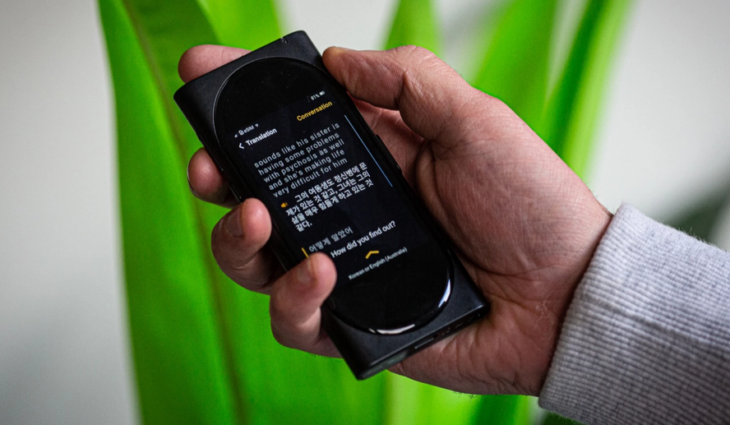 In a lot of movies and TV series in the past, we have seen people using weird gadgets that allow them to translate any kind of language. Star Trek was a TV series in which the characters constantly used such a device to communicate with different aliens or humans from other planets. Everything the aliens would say would be immediately translated by the device.

Well, it seems like such devices are becoming a reality in 2020. As travel is becoming cheaper and easier across the globe, it makes sense to have some way to communicate with foreign languages. Right now, there are several options for such live translators. ECTACO, Pulomi, Pocketalk, Birgus, and many more can provide real-time’s translations of several different languages. 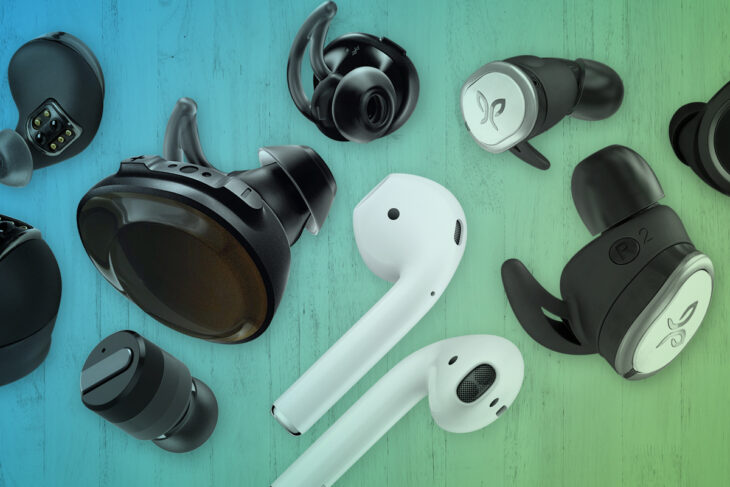 Bluetooth earphones and headphones are not exactly a brand new innovation, but for many years it seemed like that idea was forgotten. But, it seems like a lot of things are changing regarding this wireless technology. With the release of the AirPods in 2016, almost every company is trying to follow the same steps that Apple took.

So many different variations of wireless earphones are being released every single day. Why is this important for 2020? Well, at first, I thought of Bluetooth earphones as a gimmick. The battery was not that impressive and the audio quality was mediocre. They could not deliver what wired ones could. In 2020, that changed.

The quality of wireless earphones got much better and maybe even better than wired ones. Companies are investing so much money into this innovation. That is the reason why there has been so much advancement in this technology.

The connection between the phone and the earphones has also been proved by quite a lot. The battery is also much better and lasts twice as long. And what makes this even cooler is the fact that they can be charged wirelessly.

Galaxy Buds Plus, AirPods Pro, Beats Powerbeats Pro and many more are all great options for those that are interested in this innovation. 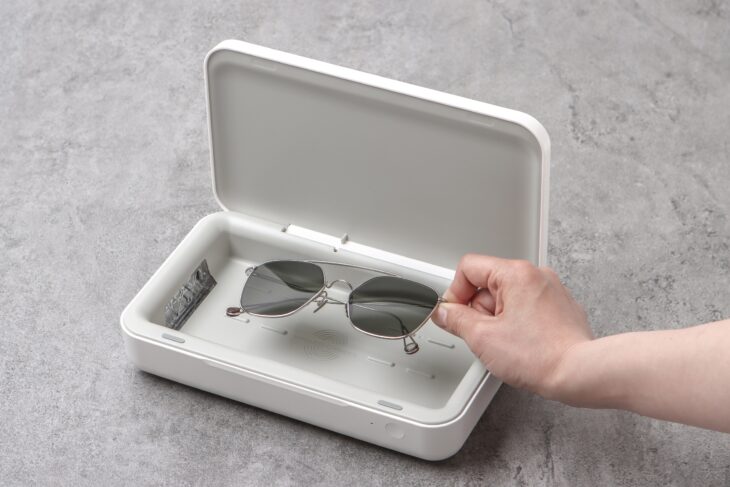 All kinds of different cleaning and sterilization devices are becoming popular in 2020 because of the coronavirus pandemic. But, the most impressive innovation I have seen is a handheld UV sterilizer. With just the use of UV light, you can kill any kind of bacteria in a matter of seconds. This is not something new, but it has not been available to the general public previously. So, it is definitely an innovation of 2020.

There are tons of other innovations that were created in 2020, but I think these ones I mentioned are the most impressive and awesome ones.

How to Make a Medical Negligence Claim – 2020 Guide

How To Boost Wi-Fi Signal And Extend Its...

Want To Install Your Own Home Security System?...