Most Beautiful Places To Live In

Everyone wants to live in a nice, peaceful neighborhood with expensive houses, beautiful yards and clean streets. Well, not all of us got lucky enough to be in such a place. However, it’s not too late to move. If you’re looking for a place to start a new chapter in, we have a few suggestions. Here is a list of some beautiful neighborhoods that you can move in. 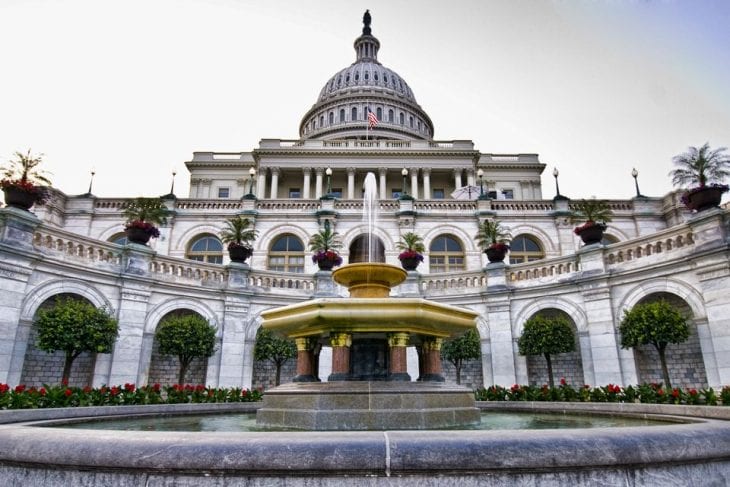 After the Capitol State Building was built in the 1870s, the wealthiest citizens started to surround it with amazing mansions and houses, creating their millionaire neighborhood. Living here is really expensive, but if you want a safe, clean and good looking location, this is the right choice. Also, recently “Poet’s Row” was added as a part of the neighborhood. It’s a section of houses with artistic styles. 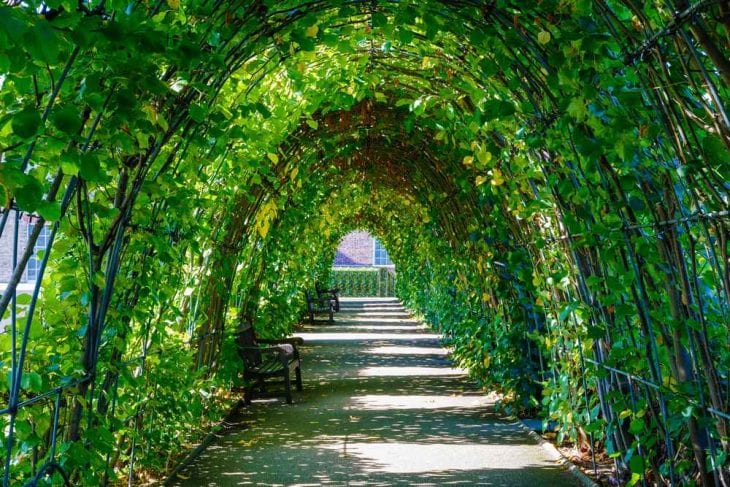 This place once served as a setting for the World’s Columbian Exposition. After the success that followed the event, this neighborhood became a real “hot spot” for investors. A lot of luxurious hotels were constructed and some houses were demolished so that apartment buildings and condos can be made. It’s a nice, calm neighborhood and built right by the water. This little neighborhood is located in Buenos Aires Argentina. It’s known for the uniquely painted houses and their artistic style, the European architecture and the pleasant atmosphere. A fun fact about this place is that it was named by an old tango song made in 1926. This place is not as expensive as the ones mentioned earlier in this article. If you love art and peaceful environments, this is the place to go. 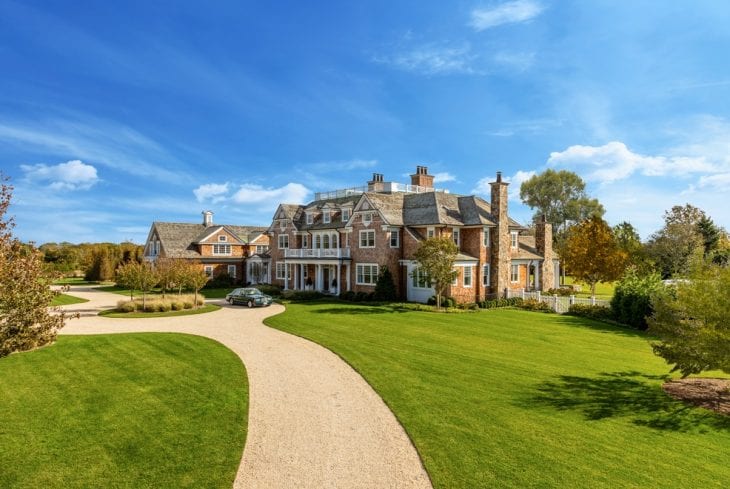 Southampton and East Hampton, or both known as “The Hamptons”, are known as places where a lot of New Yorkers go during the summer. And it’s also known as a place where the very wealthy people build summer homes. With that being said, The Hamptons are most active and alive during the summer, but there are some old, long-time residents as well. 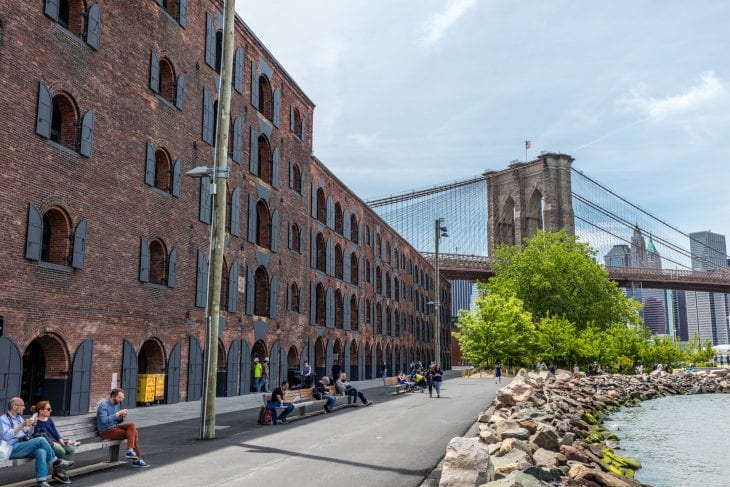 Located in Brooklyn, this street is known for having the best possible view of the Brooklyn Bridge that you can ever have. Also, the streets and everything else has been renovated recently so that it matches the modern style of the neighborhood. If you enjoy drinking your morning coffee while watching the Brooklyn Bridge from the best possible angle, this is the place for you. Located in Las Vegas, this place was built during the 1990s. It was created in order to help the large influx of people moving in to Las Vegas while the city was still expanding. This neighborhood has tons of beautiful houses around its water perimeters and many of them have their own built in boat dock. It’s a wonderful place if you’re an older person looking to find peace of mind and relax. If you want a peaceful, clean and near water environment, The Lakes might be the choice for you.

Adding a Toll Free Number To Your Cell Phone

Get the best of nature with 5 natural...