5 Most Exciting Multiplayer Games to Play in 2020

Ever since the beginning of video games, in the eighties of the last century, developers have been trying to develop multiplayer games as well as possible. As interesting as the campaigns and main missions may be, nothing can be compared to the satisfaction of defeating a live opponent, and nothing is more fun than playing side by side with your best friends. Nowadays, when the internet has become very fast, it is more accessible than ever to play against people from all over the world. And the graphics of the games are no longer limited, but look the same as single-player.

Since we assume that in your country, there is a suggestion to spend as much time at home as possible due to the coronavirus pandemic, we will present you with the most exciting multiplayer games to play in 2020. 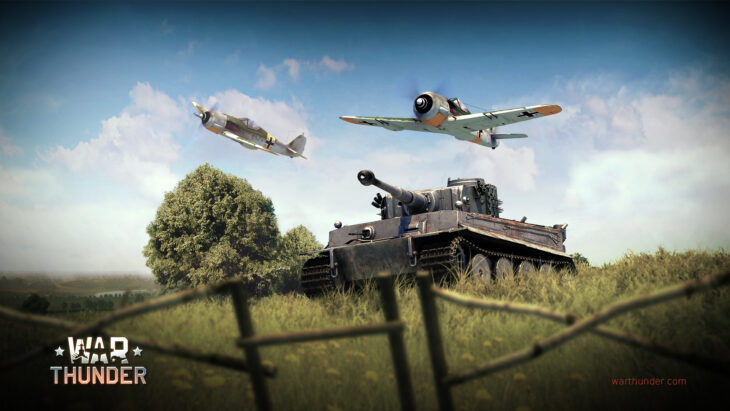 The first thing we have to tell you about War Thunder is that it is a free multiplayer game. That will surely attract you. Then, this type of game became famous thanks to World of Thanks. But War Thunder is an extended World of Thanks, so to speak. You will fight on land, at sea, and in the air. Planes, tanks, warships, it’s all waiting for you in War Thunder. No other MMO of this type has been able to better connect all these branches and balance better. In the beginning, they didn’t have a large selection of vehicles and planes, but now the selection is huge. From historic vehicles and fighting jets to today’s and the diverse nations to which they belong. From the greatest global superpowers to the smaller nations.

What also sets this game apart from the competition is the extremely detailed ballistics modeling and details that affect the outcome. It will take time for you to get used to the outcome being affected by something like armor thickness, distance, angle ricochet, etc. Over time, you will learn the weak points of each vehicle, and in that way, you will be able to win more easily. All this will bring you months and months of fun.

As if all that wasn’t enough, the Supersonic expansion arrived last year, which brings huge novelties to this MMO title. Each part of the game got something new, and the biggest focus is on vehicles and aircraft, of which over 50 have now been added—dozens of Italian tanks, then ships and supersonic planes. Also, new battlefields were added. 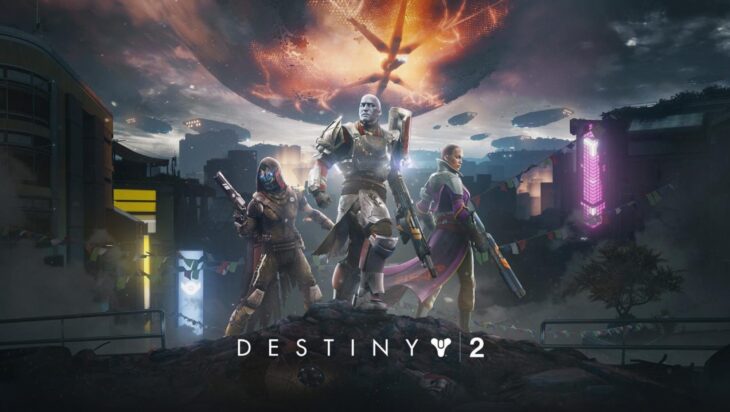 Destiny is one of the most expensive projects in the history of the gaming industry. Billions of dollars have been spent so far. The second part brought great progress compared to the first, and we think that it will attract those who criticized the first part. And those who loved the first part will only be more delighted with Destiny 2. The first part did not have its own PC version, while Destiny 2 comes for all PC gamers, so it will further expand the already huge number of players. Needless to say, the graphics and sound are fantastic. After all, nothing less was expected. We only have one piece of advice for you. Don’t venture into this world unless you plan to devote a lot of time to it. There are so many different models of weapons and everything else that it will take you months to play to unlock at least some of them. Or if you like to go the shortcut, there are specialized sites where you can easily get to everything you want in this game. Check out lfcarry to find available Destiny 2 boost and Destiny 2 carries. 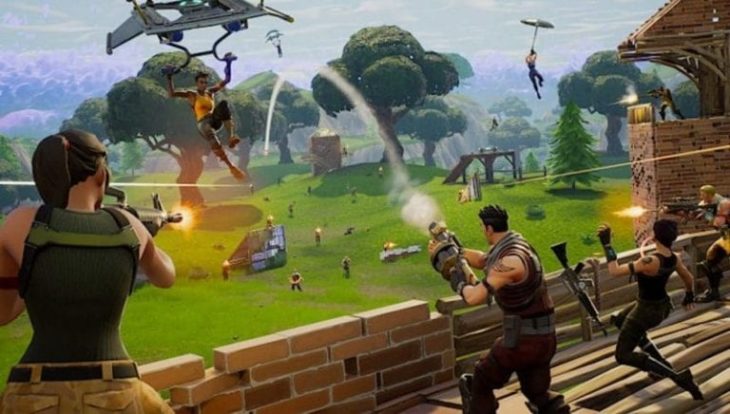 We are sure that there is no person in the world who has not heard of the global phenomenon, Fortnite. This shooter first essentially had elements of building, sandbox, and survival. When he first appeared, the goal was to build a fortress to fight the zombies. Yet Fortnite Battle Royale changed the concept. Nothing less successful. It remains better than all competitors, such as PUBG, and retains the first place among the best multiplayer games of the genre. 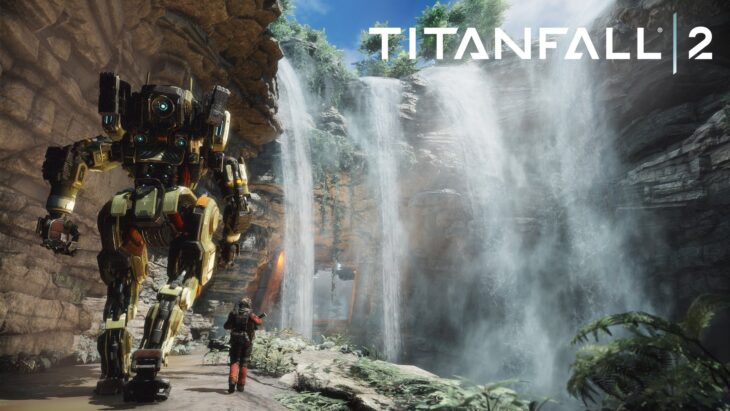 All the mistakes and shortcomings of the first part have been corrected in Titanfall 2. From the fantastic single-player campaign, which when you finish, you will dedicate yourself to multiplayer. Respawn Entertainment developers must be congratulated on the huge improvements. The levels are well designed and will test the player’s skills at every step. The main mission of this title has one primary focus – to prepare gamers for multiplayer. That’s why just when you get used to one way of playing, Titanfall 2 will transfer the focus to something else and so on until the very end of the game. Multiplayer brings eight modes that range from pilot vs. pilot more traditional modes, all the way to those that place more emphasis on titanium combat. Things now work differently than before, because the robot’s energy is not renewed automatically, making them more vulnerable. 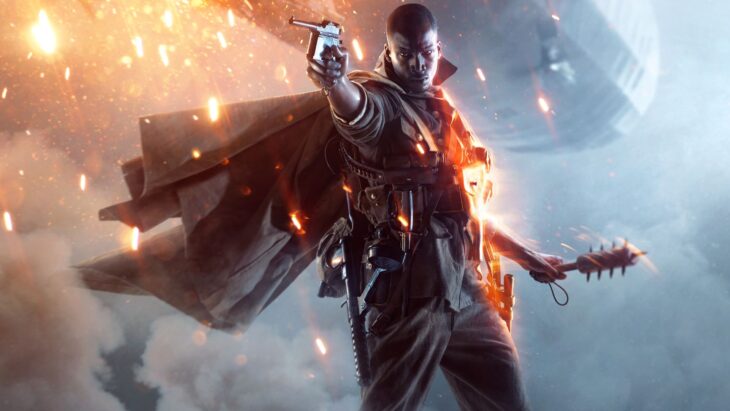 The Battlefield franchise has always been focused on multiplayer. The campaign is divided into short prologues, which take place on different fronts and each with different main characters. It all feels like you’re watching a great war movie.

What will not surprise us because Battlefield has always been like this – short campaign, which you can finish in just a few hours. Things obviously won’t change much here in the near future, but Battlefield 1 has a great reason for that – fantastic multiplayer. A mix of mods seen so far, such as Conquest or Rush is available, along with several novelties such as Operations and War Pigeons. The action itself is definitely slower than before, which was expected due to different types of weapons, but it is far from too slow. Battles are just as attractive as before.

All weapons are unlocked as you play, but you also get in-game money that you can spend on buying unlocked weapons. All the weapons in the game are authentic, but you can’t expect complete authenticity, because then the game would be too slow because of the weapons from the First World War. There are many automatic weapons that were not so widespread in the First World War.

All of these titles are so interesting that they can keep you entertained for years. And many new interesting MMO games are also expected, which will be released by the end of 2020.

3 Advantages of Having Custom-Made Signs for your Brand

Smart Use of Bonus Deals at Online Casino...

5 Reasons Why Mobile Gambling the Next Big...