Most men will agree that understanding a woman is a tough challenge. More precisely, even women will agree with this statement. You can read millions of books, but you still won’t manage to understand women completely. Because of that, in many cases, it will be tough to impress a female person. However, it also happens that a male person does not even realize that a woman likes him.

There is one thing that all men should know very well. The majority of the female population will not tell you certain things directly. They will often give you certain hints and it is up to you if you will understand them or not. However, in most cases, men do not understand them even when they are quite obvious. This scenario usually leads to certain quarrels. You can often hear men saying they do not understand why the fight even started.

Fortunately for you, you came to the right place to find out more about those hints. Next time when you see them, you will know how to react and which things your woman expects from you.

1. They do it unintentionally 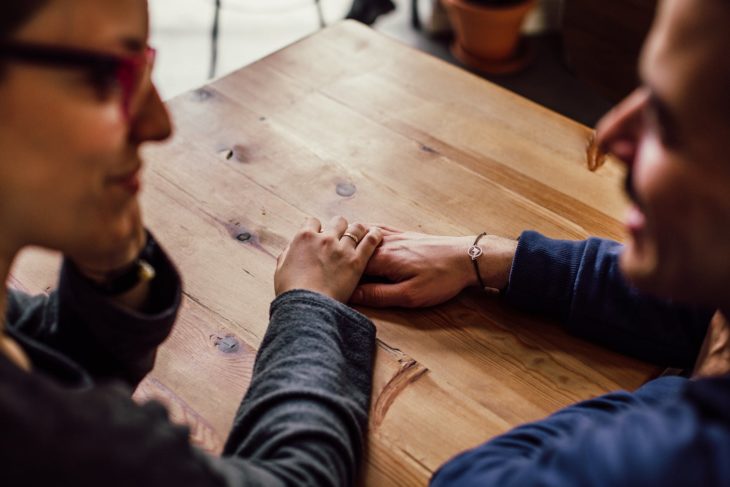 Some people believe that women give hints because they want to manipulate men, but this is not true. An abusive woman will use many different mechanisms to manipulate you. However, hints that we talk about will never be one of those methods. Why?

The answer lies in the fact that hints are very ineffective. Furthermore, when women want something, they may give you hints even unintentionally. Yes, you heard it. Quite often, women are so used to giving hints to their men, so they simply don’t even notice when they do it. It is just their habit or a way of life if you wish. This means that if you learn how to understand her hints, you will be able to surprise her with your presents and gifts.

2. They discuss their hints with their friends 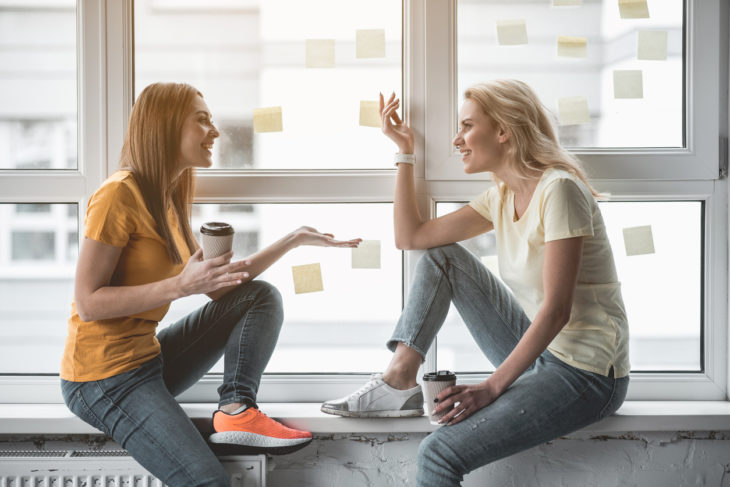 Sometimes men wonder how women can spend hours on their phones talking with their friends. The answer is that they discuss the unmanageable number of things, and those hints are one of those things. For example, they may share their expectations on what their boyfriend will present them on their birthdays or any other important day. Not that long ago, I, by a pure accident, witnessed how my girlfriend was talking to her friend saying: “I think that he will buy me a new set of oil-based paints because recently I hinted him that mine is almost over.” Needless to say that I have got those paints the next day.

3. You miss most of their hints 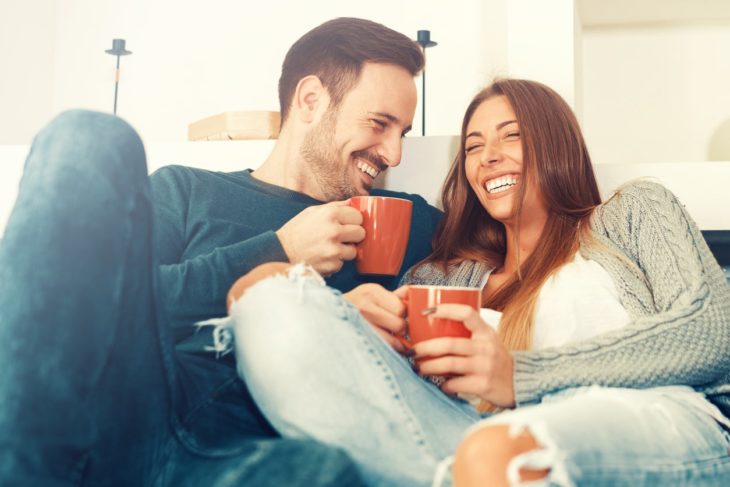 The next fact is a very sad one for both of you. The sad truth is that you miss the majority of her hints. Yes, you may be very good at understanding her hints, but this still won’t allow you to understand all of them. Partly, we have already named the reason for this. It lies in the number of hints girls give to their men. Unfortunately, this works against them, because the more hints they give, the harder it is to distinguish and understand them. So, dear girls, please give us hints only when you truly need to.

4. They may get disappointed because you do it

It’s not an exaggeration to say that your girlfriend may get very sad if you don’t understand her hints. You see, as I have already shared before, women believe that their hints are pretty obvious, and when their men don’t understand those hints, they begin to believe that their men just don’t listen to them. So, your significant other may believe that you are not interested in her enough and simply don’t listen to what she says. The situation becomes even worse when she shares this information with her friend and hears that her friend’s boyfriend is much better than you at understanding hints.

5. There are ways to become better at understanding hints 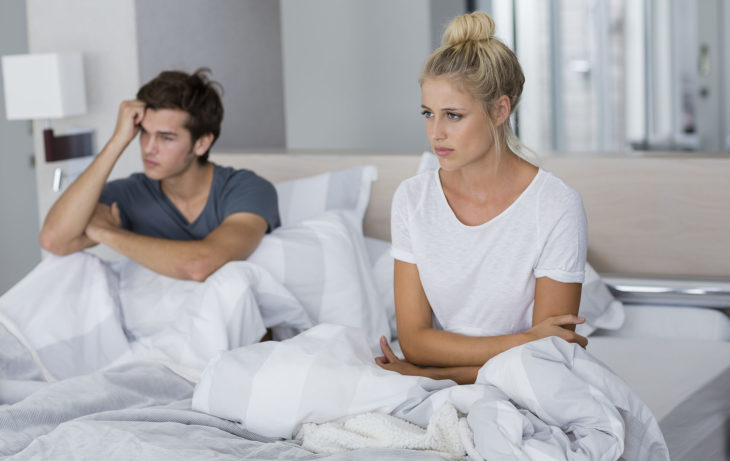 Surely, neither of us wants to disappoint our partners. So, the good news is that you can become significantly better at understanding her hints. This task is much simpler than it looks from the first glace. And you won’t need to have many girlfriends to learn to do this, So, put your SweetyDates account aside for a while. Your first task is not just to listen to her, but to analyze what she says to you. Be especially attentive when she mentioned things she would like to have or something that she just saw and liked online. Also, don’t forget about her likes and reposts on social media.

Effective Ways to Understand Her 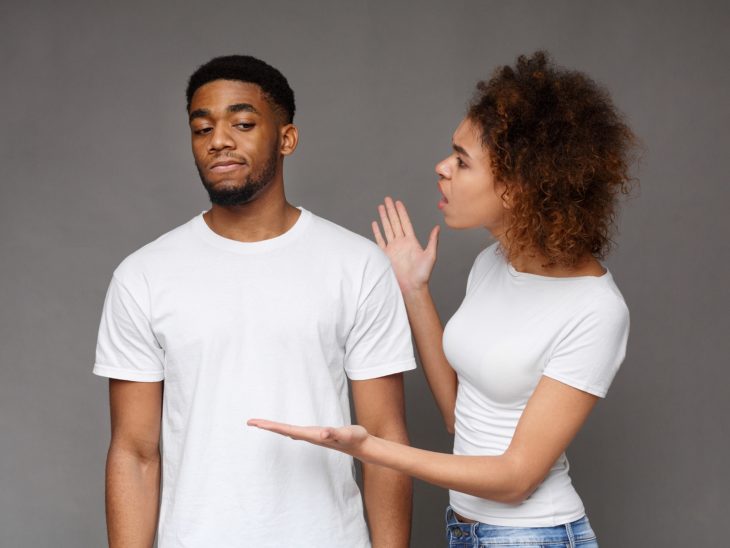 Silence Isn’t Golden as You Think

Well, when your girlfriend or wife is quiet, be sure something is wrong. For many men, silence is golden. However, this is one more bad approach that you need to change. There is always a good reason for why she is quiet.

First of all, you need to know that they like to chat even when they say otherwise. Despite that, ignoring you means that you probably did something wrong. Certain things that men do seem offensive or ignorant to women. Unfortunately, many male persons do not understand that at first glance.

When something like this happens, you should start thinking about the previous days. See which things you did that your girlfriend can potentially consider offensive.

They Always Want to Talk about Something

We are sure that you can often hear her saying “I don’t want to talk about it”. Keep in mind that sentences like this are a big lie. As we said, they always like to chat about something. However, they only need time to prepare themselves to express their feelings. Be ready to always listen to what she has to say. If you are not willing to do that, be sure that you will have “problems”. 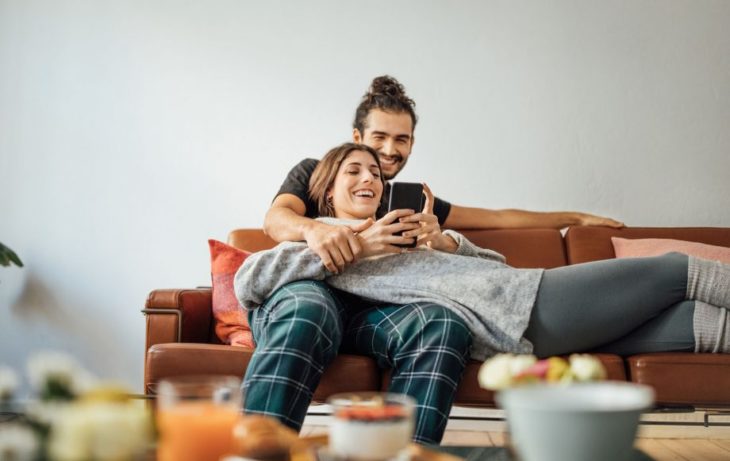 Don’t ever stop giving compliments to your girlfriend or wife. Even if you are 20 years in marriage, there is no need to stop sharing them actively. You might hear her complaining about her physical appearance. However, this doesn’t mean she is truly unsatisfied with her look. She only wants to hear from you that she looks nice and attractive to you. If you don’t say a compliment that she expected, the quarrel will surely start.

How to Easily Beat Your Coworkers at Ping Pong

5 Most Exciting Multiplayer Games to Play in 2023