Pamela Anderson Just Said Goodbye To Her Husband Of 12 Days

There was a time when Pamela Anderson was everywhere. She was so popular that the media had news about her and her life every day. However, as it happens in Hollywood, her face was replaced with other actresses and more exciting news.

Now, the famous Baywatch star is popular once again. This time popularity is not related to acting at all. Now, everything in Pamela’s life is about love. Just recently, Anderson got married. Yes, again! This time she married a movie produces, Jon Peters. Although it seemed as the couple found it’s forever luck, they said goodbye after only two weeks of marriage.

Pamela and Peters got married in Malibu, in a very secretive ceremony. They said ‘I do’ in front of the closest family members and friends. However, only 12 days later, they went separate ways. Still, no one knows for sure what happened, or if they are getting back together. 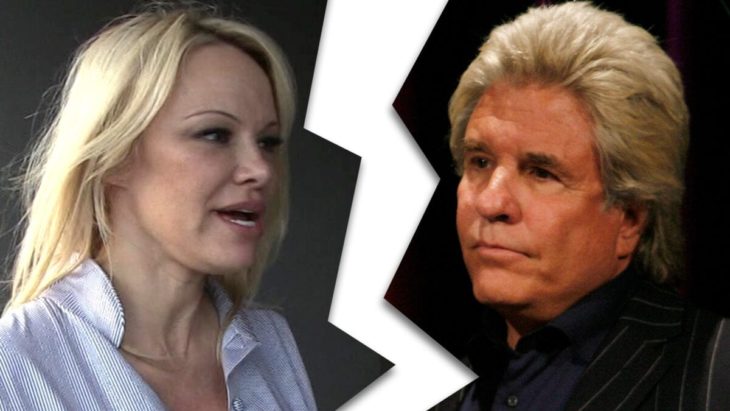 What Happened With Pamela’s New Marriage

In addition, she kindly requested the press representatives to respect their freedom and privacy by staying out of their business. She also add that she really loves Jon. Little is known, but the couple actually dated thirty years ago.

The so-called marriage would have market the fifth marriage for both of them. Before Jon, Pamela was married to famous rock star Tommy Lee for three years during the 1990s. After her first marriage with Lee, she continued to marry another rock star, Kid Rock, with whom she shared life for only one year. 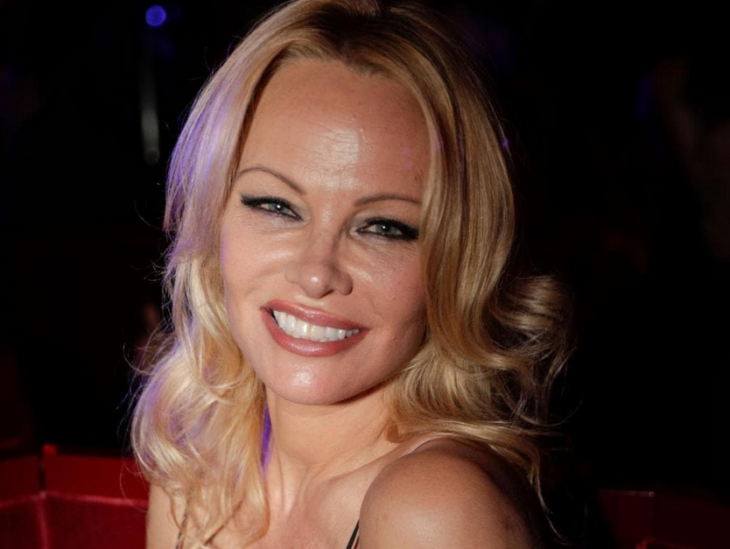 After that, she was married to a famous American poker player, Rick Salomon. They had so hard bond they got married in 2007 and annulled their marriage the following year. Six years later, in 2014, they got married again to divorce one year later. Before she married Peters, Anderson dated a French professional footballer, Adil Rami, from 2017 to 2019. Current, soon to be ex-husband, she started dating just recently.

Did You Know That Royal Family Members Have a Personal Astrologer? This What Their Astrologer Had to Say