Instagram is one of the most popular social media platforms today and it is no surprise that many athletes have taken advantage of its immense reach to share their lives with their millions of followers.

It is also no surprise that some of the world’s most talented and famous athletes on the planet have garnered staggering numbers of followers as they give fans exclusive glimpses into their lives.

In this post, we will take a look at those individuals that have been able to use the platform in a way to further expose their reputations further, with each of the ten to have been highlighted having amassed as many as 59 million+ followers on the social media platform.

Who are the ten most followed athletes?

For those who are after a quick rundown of the most followed athletes on Instagram, here are those ten individuals, with the fewest to the highest… (these figures were taken as of December 7, 2023)

As can be seen, the vast majority of athletes on this list are from football backgrounds, with seven of the ten playing or having played the beautiful game. Of the other three, LeBron James plays basketball, Virat Kohli is a cricketer, while ‘The Rock’ Dwayne Johnson is best known for his time as a wrestler for the WWE, although he has since gone global as an actor, too.

Let’s take a closer look at each individual and explain why they perhaps are among the most followed athletes on Instagram at the moment. 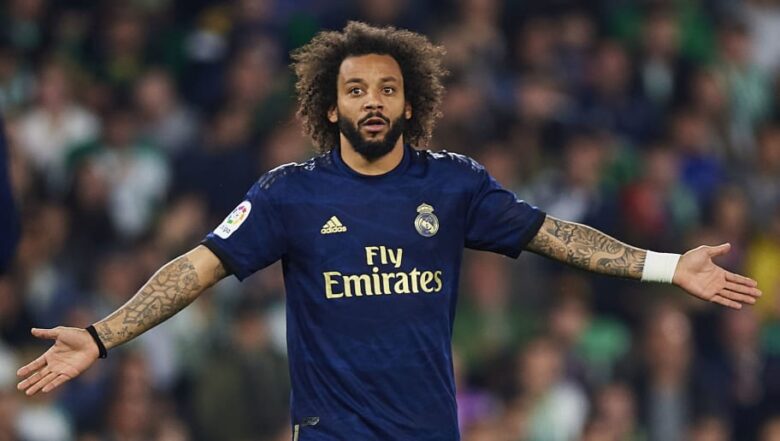 Marcelo was undoubtedly a hero for Spanish giants Real Madrid after joining in 2007 and staying up until the summer of 2023 as he managed to win everything that the game has to offer on various occasions. Perhaps the only thing that he did not win was the FIFA World Cup with Brazil. He is the most followed defender on Instagram and his content usually consists of his experiences at the club, off-the-pitch activities, and inspirational words from himself or other figures. 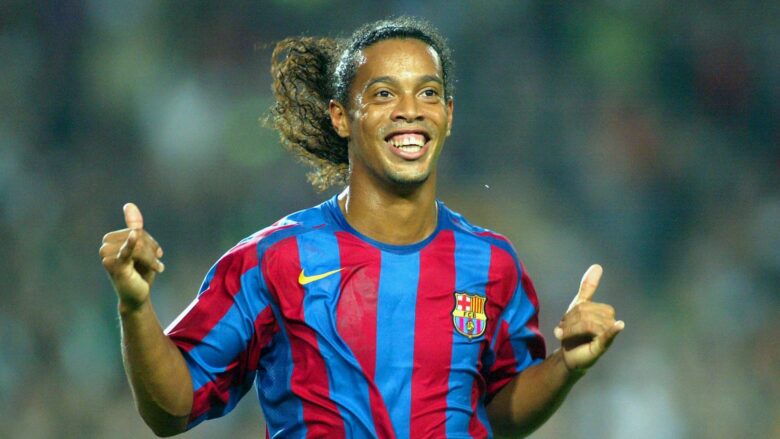 The Brazilian legend is a retired footballer, who made a name for himself as one of the best players in history; again, as an individual that managed to win everything, including the World Cup. He has over 68 million followers on Instagram and his posts usually consist of throwbacks to his playing days, family photos, and sponsored content from various brands.

As one of the hottest properties in football right now, Kylian Mbappe commands a huge base of followers due to his incredible achievements as one of the youngest players in his position. His Instagram content includes plenty of behind-the-scenes footage from games and training sessions as well as showcasing his stunning ability on the pitch.

The footballer is a player that has been starring for France in the 2023 FIFA World Cup as he has had no problem putting the ball in the back of the net for Les Bleus. For this reason, he has become a popular sport betting option for fans on a top platform that has provided odds throughout the competition this winter in Qatar, with many backing the youngster to become the Golden Boot winner, while also achieving many other accolades. 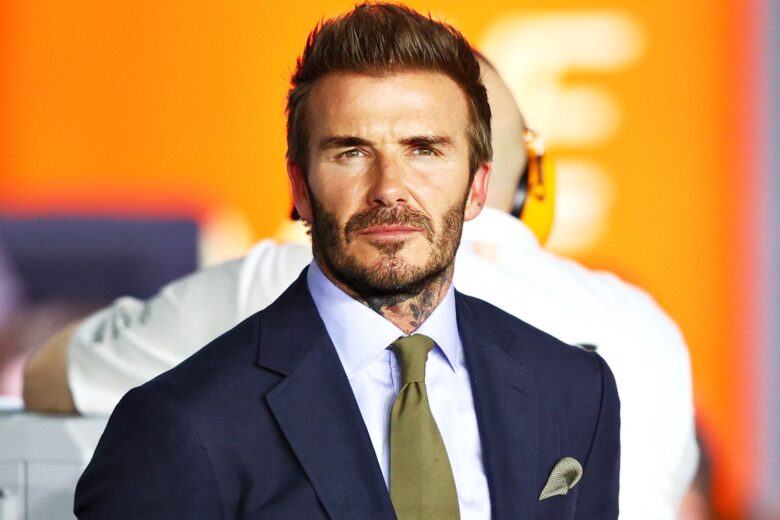 Another retired footballer, David Beckham has been able to successfully transition from being a player to becoming a successful businessman, including being an owner of the MLS franchise Inter Miami. He shares images from his family life as well as snippets of himself working on various projects, like his football teams and other endorsements he has with major brands.

Typically in the conversation as one of the GOATs of basketball, the American star is the most followed NBA player in the world, with over 137 million followers. He regularly posts about his game preparation, highlights from matches, and general life updates, which helps to inspire many fans from all around world to try and be more like him. 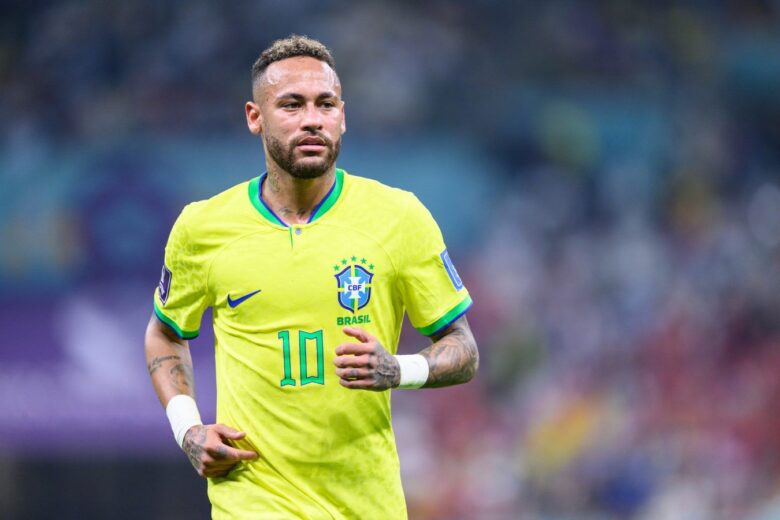 This Brazilian footballer is one of the most recognizable figures in the sport and has a huge base of followers due to his accomplishments at both club and country levels; although he will be hoping to claim his first World Cup for his country this winter. His Instagram content includes exclusive behind-the-scenes footage from his matches, family photos, and sponsored content from various brands. 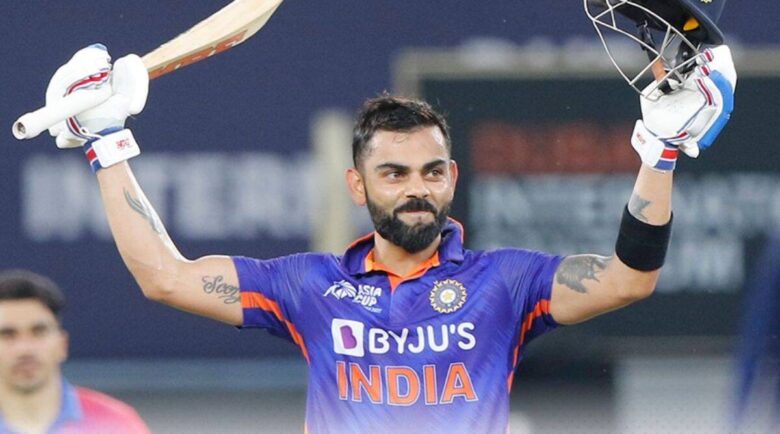 One of the most followed cricketers in the world, Virat Kohli has a vast base of followers due to his success at the international level. His Instagram posts usually include his cricketing achievements as well as photos and videos from his family life.

The American-born actor and former wrestler has a massive 350 million followers on Instagram, due to his fame from wrestling, as well as big Hollywood films such as ‘Fast & Furious’ and ‘Jumanji’. His posts usually include clips from his films, images of himself with other famous actors, as well as photos from his personal life. 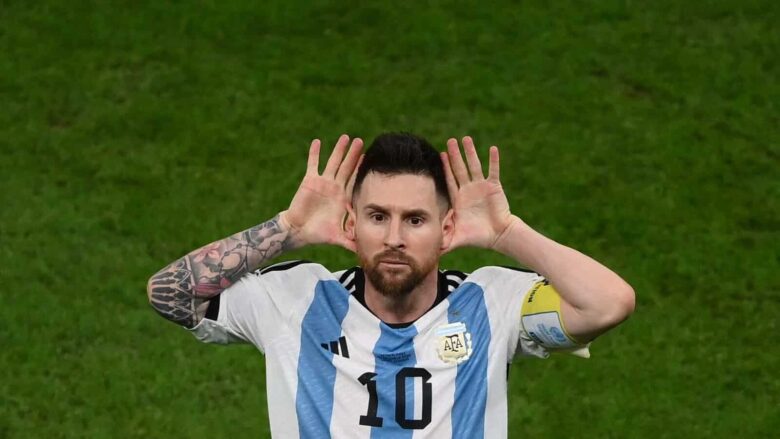 The Barcelona and Argentina star is one of the most successful and talented players in history and has amassed an incredible 382 million followers on Instagram; this number will only increase in the future especially if he is able to lead his country to World Cup glory. His posts consist of exclusive clips and images from his matches, family photos, sponsored content, as well as other inspirational posts.

The Portuguese star is one of the most recognizable figures in world football and has the highest amount of followers among any athlete on Instagram, with a staggering 506 million followers. With his posts usually consisting of exclusive footage from his games, family photos, and sponsored content, it is no surprise why.

Overall, these 10 athletes are some of the most followed on Instagram due to their incredible accomplishments and success in their respective sports. They have also been able to use their fame and platforms to inspire others with their posts and become role models for many aspiring youngsters around the world. It’s clear that these athletes have set a high standard for future generations to follow.

Skin Minimalism: What is it and Why You Should Care?

7 Things To Consider Before Buying Wholesale Furniture For Your House