These days Cristiano Ronaldo has become much more than a football legend, as his social media influence grew up to 200 million followers on Instagram, and that made him the king of this network. Allegedly, he is the first person in the world to achieve such a thing, and we wonder now whether he succeeds in this organically, or he had some tricks?

Moreover, the situation gets hotter after we found out that the Portuguese star makes $1 million per paid post on Instagram, and with that number of followers, that is genuinely possible. Compared with other popular sports, Ronaldo is number one for social media, as Lionel Messi has ”only” 58 million followers on his Instagram account. 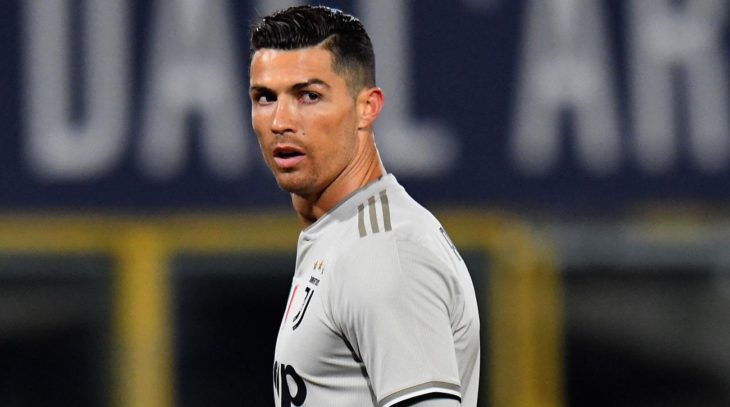 Cristiano Ronaldo usually works with fashion houses and promotes clothes, watches, sunglasses, hair, and shower gell products. However, there are some cases where he poses only in underwear to promote famous brands.

However, all the dust that has risen regarding Ronaldo’s 200 million followers attracted some of the media who revealed that 50 million are fake accounts. They proclaimed them to be suspicious accounts. Accordingly, 72.8% of his followers are ordinary folks, 2.1% influencers, and 6.4% are mass followers. Apart from that, 18.7% are fake accounts. The famous counterfeit accounts are Internet bots, and they are using social media tools to gain likes, and most are paid for to follow someone.

Although it is hard to believe that Cristiano Ronaldo would pay someone to follow him, as he is popular per se, there are plenty of influencers who work with Internet bots for various reasons. 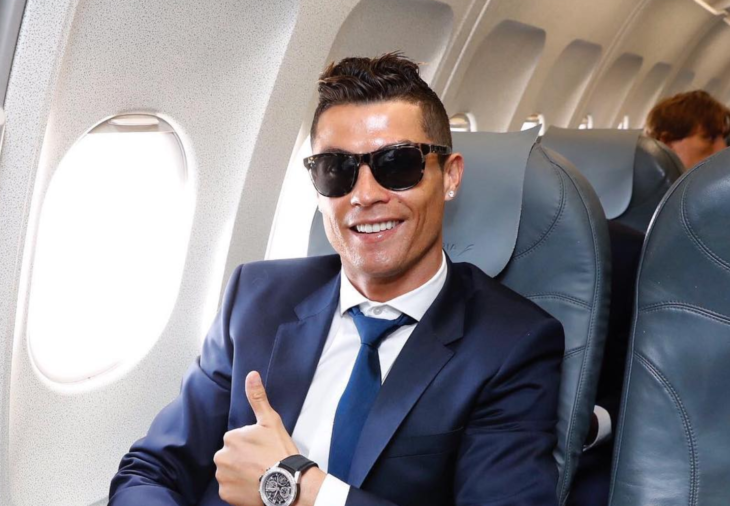 The football star has most of his followers located in India, and that also causes an immense number of followers, as India is one of the most populated countries in the world. Also, what sparkle the interest is that 49% of his followers are sports fans, and surprisingly, only 28% of his Instagram are women.

How to Improve a Product’s Packaging Design the...