CCG games are now more popular than ever, and we have Hearthstone to thank for that. That game is almost single-handedly responsible for the boom in popularity of digital card games. However, there are plenty of other games, some more similar to Hearthstone, some less, that also deserve our attention.  So let’s talk about them for a minute. And yes, I’m skipping Magic: the Gathering, you’ve heard of it, you’ve probably played it, and if not, do that right now. 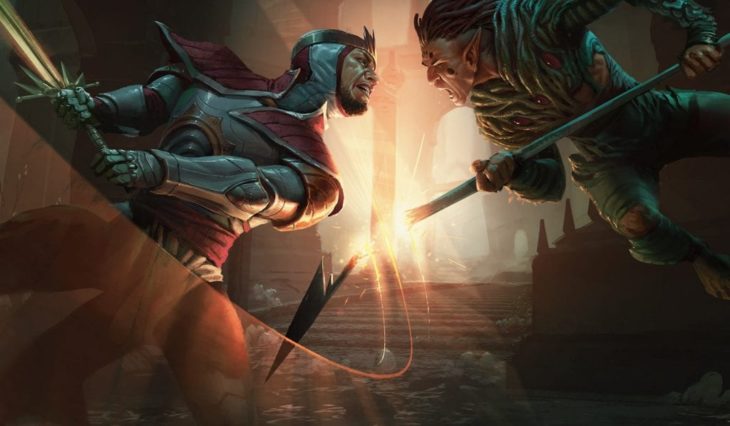 The Elder Scrolls: Legends brings elements of both, Hearthstone and Magic, into one game. Players should create their deck of at least 50 cards using only 2 out of 6 six colors in the game. Each color represents one of the abilities, so green is Agility, purple is Endurance, blue is Intelligence, red is Strength and yellow is Willpower, while the neutral cards can be used in any deck. Unlike in Hearthstone, the health of the hero is not unlimited.

Moving on to Eternal. It has a lot of similarities with Hearthstone, but it also introduces things like “instant” cards and mana cards of specific colors for each faction. The depth and the room for outplaying your opponent are what players seem to like the most about the game.
So, these two games are on top of our list, but there are definitely more. Spellweaver should not be forgotten, and neither should Shadowverse. If you’re into unique eastern art style, Shadowverse is a game for you. 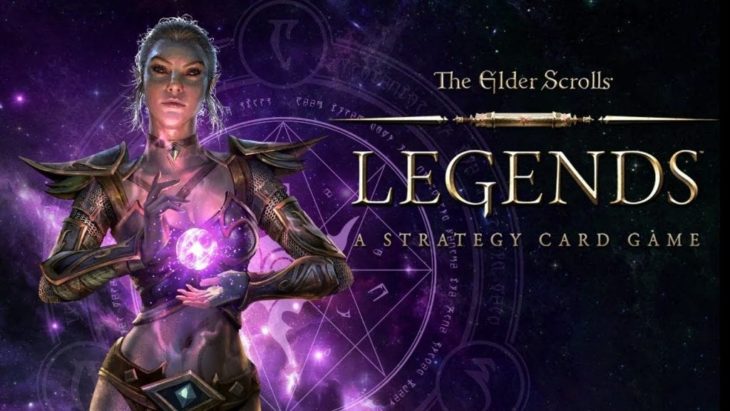 When discussing online card games, Texas poker is the number one favorite. It’s a game that doesn’t take too long to learn, but it takes a lifetime to master. Texas Hold’em is super addictive and easy to play, and it offers hours of fun.

Omaha Hi-Lo is a really loved game by many. In this game, the pot is split between the players with the highest and the lowest hand. Understanding Pot-Limit Omaha, can be helpful when learning to play Omaha Hi-Lo. Might be kind of confusing at first, but you’ll quickly get the hang of it.

Chinese Poker can be quite complicated for beginners. It differs a lot from the regular poker, but it can be super fun after a little bit of practice. It has a lot of action, but the scoring might be confusing.

HORSE is a game usually loved by those who like non-Hold’em games. It combines 5 different games into one: Hold’em, Omaha Hi-Lo, Razz, Seven Card Stud, and Seven Card Stud Eight or Better.
You play each of these games for one orbit, and then you move on to the next. That means you have to learn all of the games listed above before starting HORSE.

Online Card Games for Every Taste

How To Give Your Relationship An Extra Kick