You can have almost any retro console today, within minutes or days if you want. A more important question is which one you need to take a closer look at. We have prepared the ultimate list of 5 retro consoles that were extremely popular back in a day and which are still very desirable. On the other hand, they are affordable and easy to get. 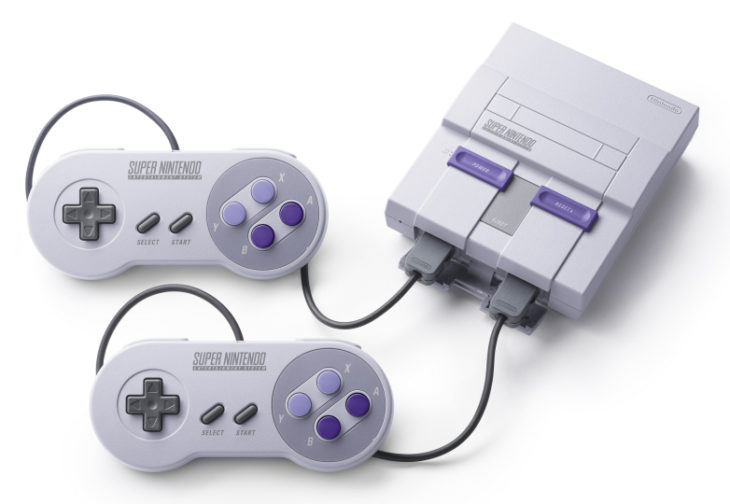 Super Nintendo has been one of the best and the most popular consoles of all times. The original unit was introduced in 1991, and it was powered by 16-bit architecture. This made it a powerful gaming device back in a day, and one of the most appealing you were able to get. Selling the Super Nintendo is also popular on the internet, and anybody can purchase it directly to a certain company like from theoldschoolgamevault.com.

These days you can still find a decent which isn’t very expensive but isn’t the most affordable device either. Keep in mind that the unit will come with a Super FX processor that is still able to boost those 3D games to the highest level possible.

In the library of the console, you will get 725 games, and all popular titles such as Street Fighter 1 and 2 are present. Once done, you can start playing the games you used to love as a child. If you want to play those games on PC, you need to download emulator and ROMs from this website Gamulator.com.

There is an interesting history behind the Sega Genesis console. It was designed as the main rival to the SNES, and it was designed for bigger boys. For example, you were able to see blood in Mortal Kombat while the SNES version didn’t have blood. This should give you a better idea that was targeted towards older gamers.

The console you can get today will still be more than just the power to play any of the games you played a decade ago. Here we can see that you can also enjoy the 6-button layout while playing games based on the NBA, NHL, and many others. You should know that Sega Genesis is responsible for having and using ESRB today. 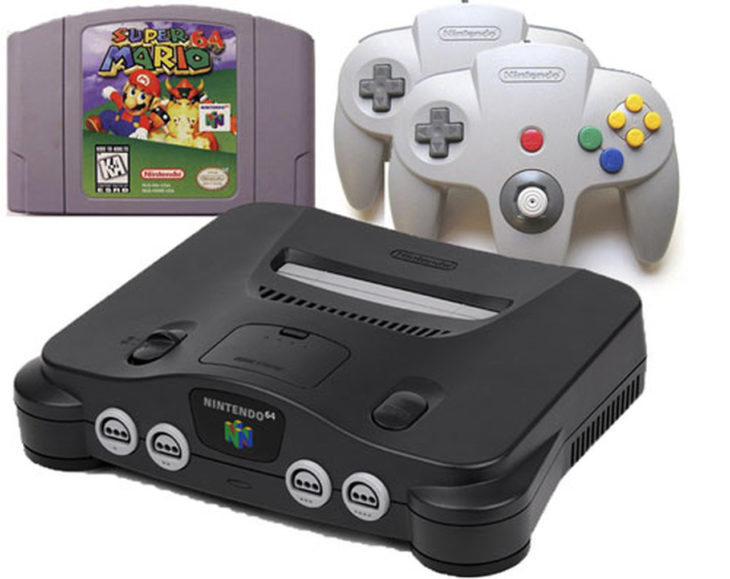 A good thing is a fact this one is available today literally anywhere. You can find it easily, and you can play any of the classic games. The only drawback is the price. This is an old console from the 90s, so it comes with a high price tag. If this isn’t a problem for you, we highly recommend it as one of the possible alternatives. We also know that was extremely popular in the United States, and it was known for allowing the children to play versus other children. The Nintendo 64 came with 4 joypads and it was easy to select the multiplayer mode and enjoy.

You will probably know that wasn’t as popular as Sony PlayStation, but it still had and probably have its own fan club that appreciates Nintendo 64. Some games you can consider are Mario Party, GoldenEye: 007, and even Mario Kart. The device is well-made and comes with a strong base, a powerful processor for that era and with countless games. We can only add that in the future, this one will be a significant investment due to the fact the price will significantly go up any time soon.

Atari 2600 is older than all others from the list. It was developed and launched in 1977, and it was the attempt of Atari to make gaming more affordable and easier for all the gamers around the world. It is the one console that made gaming as it is today. You must appreciate this, and you will probably consider a console that has such importance.

The Atari2600 is made for 2D gaming only. But, you can play games such as Pac Man, Space Invaders, and others. These are some of the most popular and the most desirable games in human history. They came before Mario and similar developments. 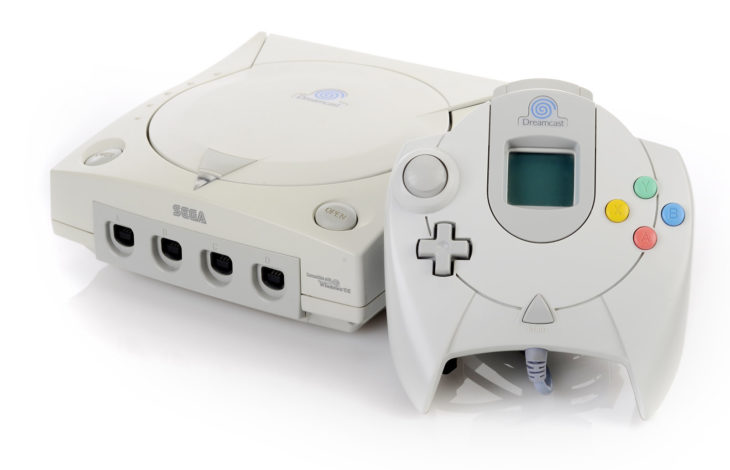 This is another console that is a bit rare to find and which is expensive. It will probably be even more expensive in the future. This one is rare and expensive because it was produced for a short period of time, and then it was discontinued.

The Sega Dreamcast had an interesting and rich history. HALO was originally developed for this platform while it also offered online capabilities. In a nutshell, the console was ahead of its time, and the only reason why it failed was a high price and the fact the main rival was Sony PlayStation 2.

These 5 retro consoles are stunning even after so many years. They come with a rich history, millions of active users and they are something you can, and you need to own. Be free to choose anyone you like and start playing retro games within seconds.

This is How Coffee Can Help You Burn Fat