The debate of what is better, PC or consoles, will seemingly go on forever. The biggest argument for both sides are the exclusive games solely for one platform that others cannot play on theirs. PlayStation has some of the best exclusives like God of War and Uncharted. Therefore, users of PC and since recently those who game on Android, had to think of ways to play these games without buying a PS gaming consoles. This is where PS emulators were born. Read on to learn about the best PS3 emulators available today. 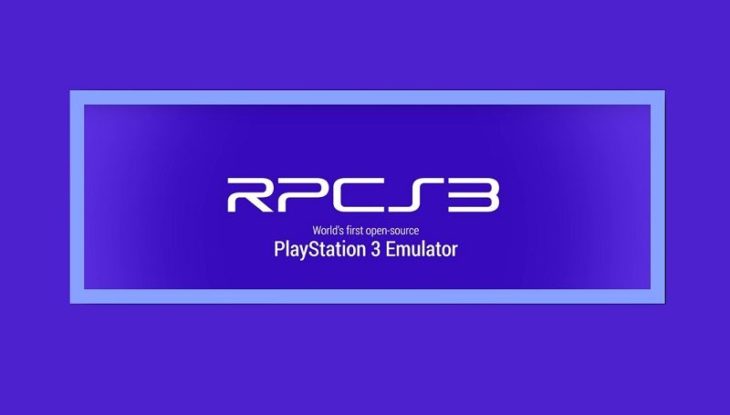 RPCS3 is free, and it is an open-source in-development emulator for Sony PlayStation 3. It runs on Windows and Linux OS at the moment and can run approximately 1068 games from the total pool of 3074 PS3 games. Most gamers thought it is difficult to emulate the console because of the complexity of its architecture, but this was developed during the early stages of the console release.

Minimums system requirements are the following: 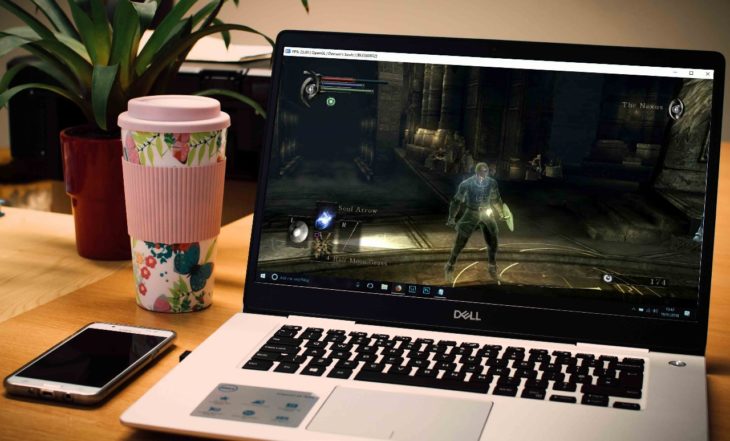 This is another great PS3 emulator for Windows, but some games have issues with it. It is capable of running most of the famous PS3 exclusive titles at native graphics with no glitches. However, it requires powerful hardware. Although it is meant for research purposes, it is a great option for playing the most popular PS3 games on a PC.

Minimum system requirements for this emulator:

Recommended system requirements are these: 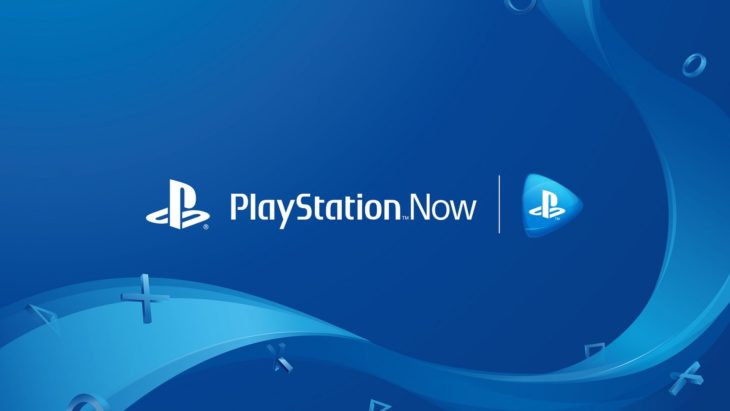 PlayStation Now (or PS Now) is not a gaming emulator. Rather, it is a cloud-based gaming subscription service of the company. This platform allows the users to play certain titles from PS2, PS3, and PS4 by through access payments, after which they can stream them to their PC. You have to own a DualShock 3 or 4, or an Xbox controller for your PC to use these services. A 5 Mbps Internet connection is recommended to achieve best performance. Online steaming eliminates complexity that emulation architecture poses, while also reducing the necessity for high-end hardware specs because Sony Servers take the load. 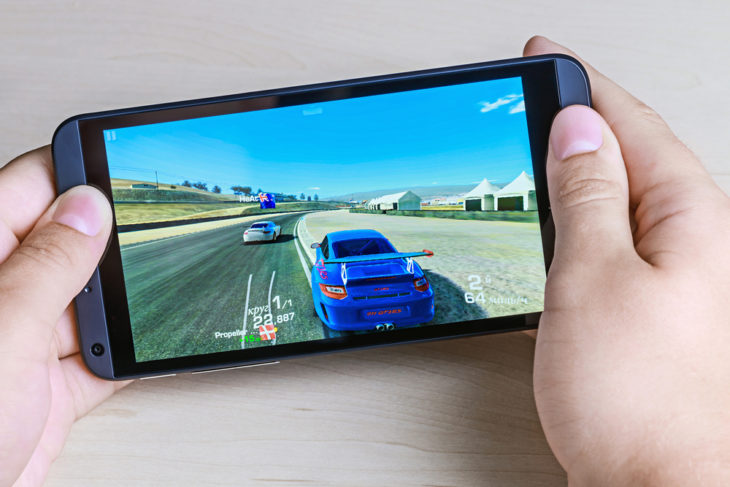 Sony PS3 Emulator is the best emulator for Android devices. It is very easy to use, as you just need to install the app from the Play Store and follow the setup screen instructions. When the setup is finished, feel free to enjoy dozens of games on your phone or tablet. However, since this is a cross-platform transformation, most many games have problems and do not work properly, even if you have a high-end flagship Android smartphone. 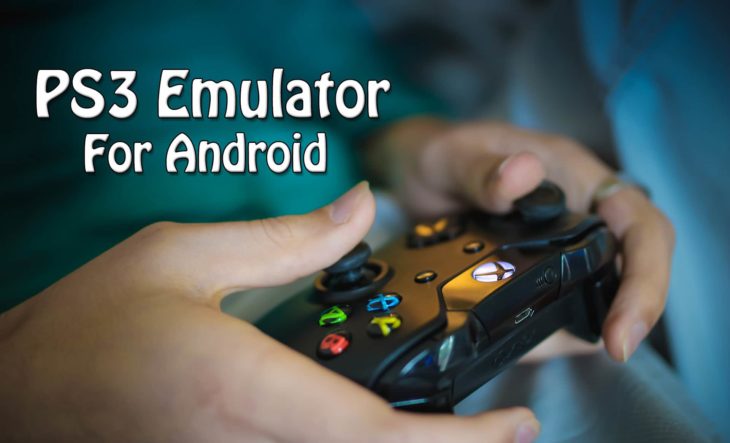 The New PS3 Emulator is a very powerful emulator which lets the users play PS3 games on your mobile Android devices that run the latest versions of this operating system. You will also need a high-end device with a top graphics card and a fast CPU component. It is not 100% sure that the App will smoothly run games on even the best smartphones, so you will have to try your phone to find out.

To use this one, you must use a VPN app that has a China IP address. Once you have it, go and select PS3 Emulator app and select OPEN. Swipe two-three times on the screen, and press the bottom right button. You should then “Continue as Guest”, and select the PS3 title you want to play. Lastly, press the first button. 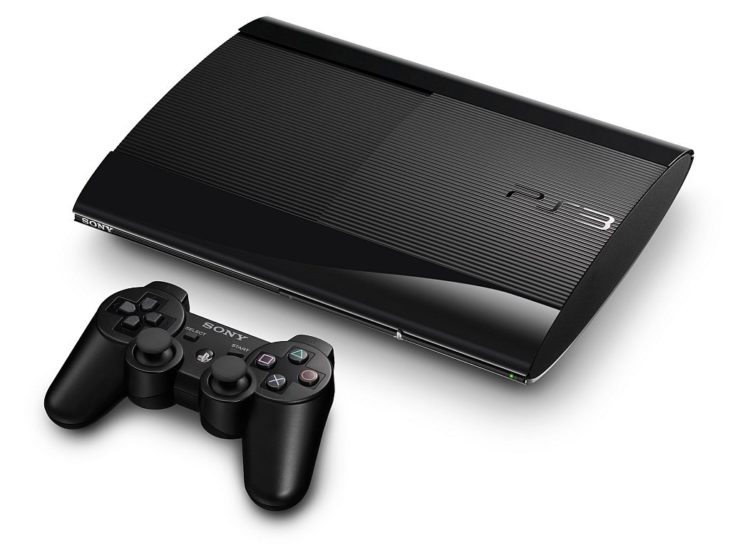 Emulators are an amazing tool but only if you manage to make them work. These games will probably run smoothly on a PC because of the high hardware specs, while you might experience quite a few problems on Android. Emulator are software that enable one computer system to behave like another, and they simulate this original system while allowing you access it on another one. Therefore, PCs are more suitable for them than Android devices are.

The Gift that keeps on giving: VideoProc Review

Casino Dress Codes: A Look to what People...