5 Most Popular Sports in the World – 2022 Rankings

The number of sports fans around the world is huge. It is hard to find a person that is not following at least one sport. On the other hand, you can find millions of people that are passionately supporting their club. This also counts when we talk about individual sports. Some of the most successful athletes are some type of role models for some people.
Yet, are the things in all parts of the world the same?

Of course, they are not. You will be surprised when you hear that some of the most popular sports are not popular at all in some regions. However, it is logical that we have different tastes. The tradition and mentality in different regions of the world made current sports more popular than others.

Different factors influence the popularity of sports. We are not talking here about the most-viewed sports in the world. You need to consider some other factors such as fan base, earnings, number of clubs/players, etc.

So, let’s get started. 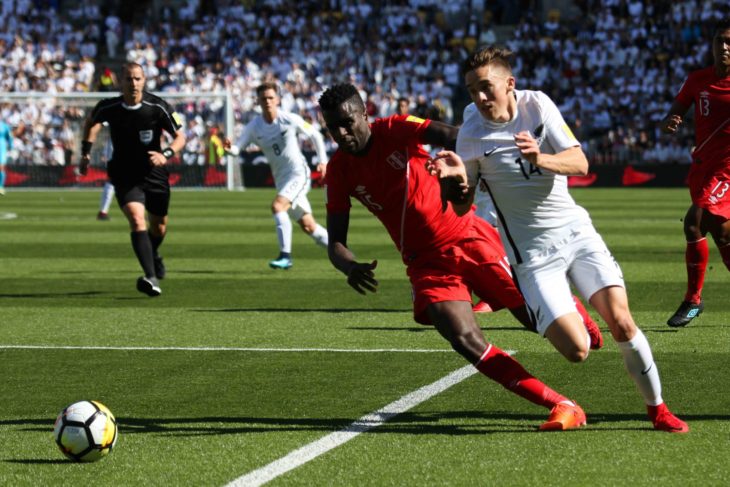 Well, the name itself confirms that this sport is the most popular one. It has two different names on two different continents – soccer and football. You will hear many people saying that soccer is the second most important thing in life. Here are the facts that confirm this statement.
Believe it or not, there are between 3.3 and 3.5 BILLION soccer fans over the world. This means that almost half of the world-wide population actively follows the sport. Yet, people do not stop there. You can find a lot of young people that are trying to become new Messi, Ronaldo, Neymar, etc. Currently, there are around 250 million professional football players in 200 different countries.
All these people are not able to come and watch the games from the stands. That’s why soccer is the king when we talk about viewership on TV. It doesn’t matter if there is a regional or global international competition. The number of football fans that are watching games in front of a TV counts in billions. A good example of that is the FIFA World Cup. For example, only the FIFA World Cup 2018 had 3.2 billion viewers. 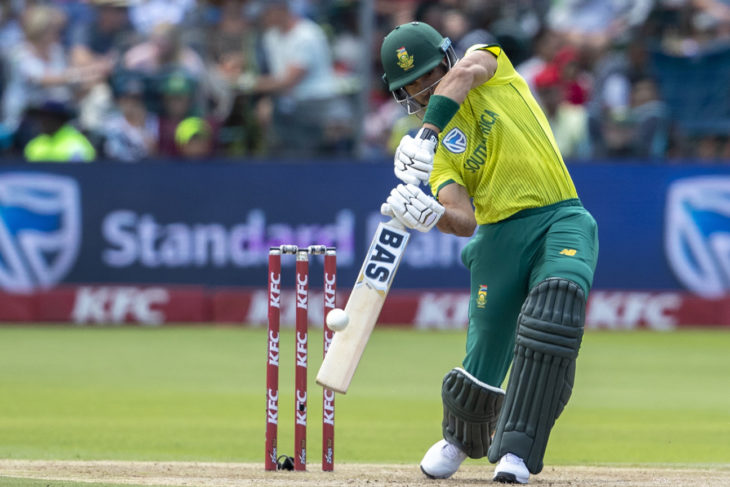 Many people can’t believe that cricket is the second most popular sport in the world. However, there is a good reason for that. It is not equally popular in all parts of the world. The biggest part of cricket fans is located in Asia. More precisely, this sport is especially popular in India and Pakistan. However, it also has a huge base of fans in Australia and the UK. Currently, it has between 2 and 3 billion fans!

When we talk about viewership on TV, this sport is the most-watched one in several Asian countries. For example, it is the most popular one in India, Pakistan, Bangladesh, South Africa, and Australia. Despite that, it is also one of the most-watched in the UK. A good example of a huge viewership on TV is the World Cup in 2015. Around 2.2 billion people from different parts of the globe were watching that tournament on their TV.

In these parts of the world, many people are gambling on cricket. These people usually do not bet on some other sports like soccer and basketball. This especially counts when we talk about the IPL (Indian Premier League). So, if you want to find out more about IPL betting online, click here. 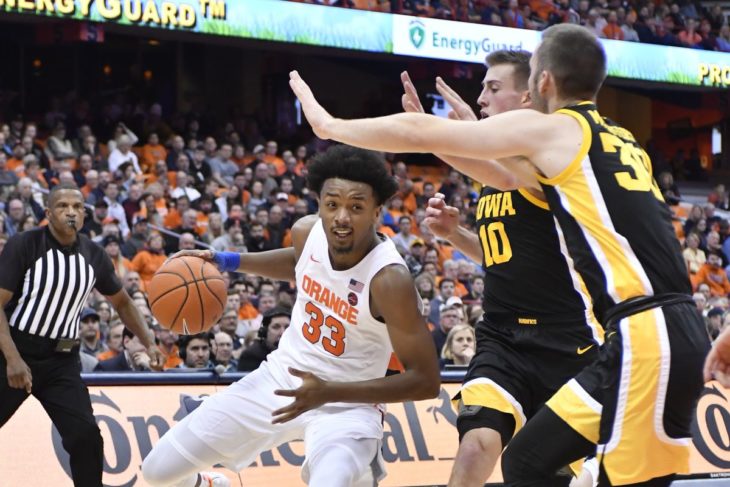 Well, this sport also has between 2 and 3 million fans around the globe. Yet, the location of those fans is not the same as for cricket. The biggest supporters of basketball live in the USA, Canada, the Philippines, and China. Despite that, it is also popular a lot in the Balkan Region (especially Serbia).

When we talk about viewership on TV, basketball enjoys the biggest popularity in the USA. This fact doesn’t need to surprise us because the NBA truly is the most popular and quality league in the world. Still, the viewers of this league are not only US citizens. People around the world are staying awake until the early morning to watch different teams.

When we talk about TV rights, the NBA league is also the most impressive one. They sold the TV rights for the next 9 years in 2016. The total amount of money they earned is 24 billion dollars. This is quite impressive, isn’t it? 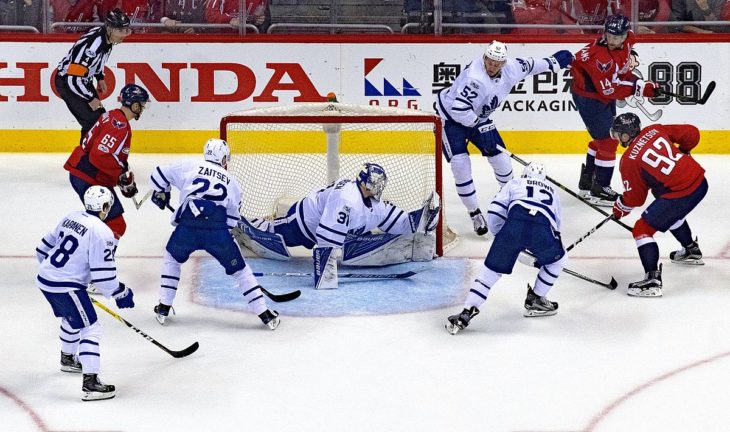 Well, it is good to mention one thing before we start talking about this sport. When we say “hockey”, we include both types – filed and ice. When you only look at the number of fans, this sport is actually in third place. It has nearly 2.3 billion active fans on different continents. Yet, basketball reached third place because of some other factors.

When we talk about field hockey, it is a national game in India and Pakistan. Still, despite these two countries, the popularity of this sport is not quite popular. However, ice hockey also has a huge number of fans. Most of them are located in Canada, USA, Sweden, and Russia.

When we talk about TV rights, hockey is not as impressive as the previous sports that we mentioned. Yet, the number of dollars they earn is anyway decent enough. 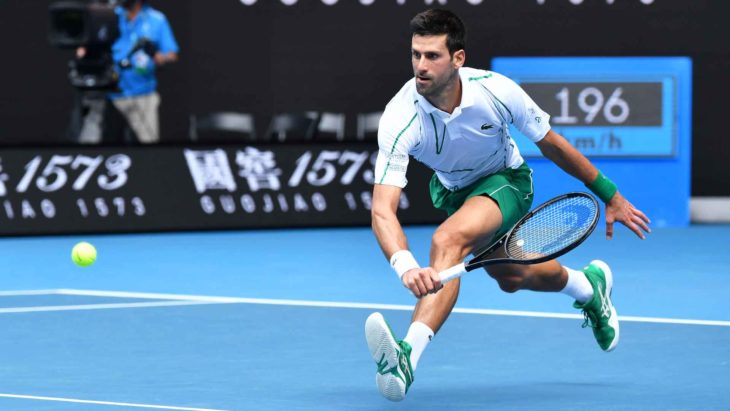 We will finish this list with the most popular individual sport – tennis. You can find tennis fans all over the world. Yet, we need to mention that this sport is usually more popular in economically developed countries. However, there is one small exception. Currently, the best player in the world, Novak Djokovic, raised the popularity of this sport in the Balkan region. As you know, these countries are not economically strong. However, there you can find a huge number of tennis fans as well. According to TennisTips.org, the number of world-wide tennis fans is a little above 1 billion.