Most Popular Tamil Artists You Need to Know About

Tamil artists are extremely popular around the world. The musicians, the actors and actresses, movie directors, and composers are producing incredible content that never ceases to amaze us. Two of the most famous movie composers of India are from Tamil Nadu- Ilaiyaraaja and A.R. Rahman. There are more Tamil composers that are well known for their work including Harris Jayaraj, Vidyasagar, Hiphop Tamizha, and many more. Tamil music is easily recognizable and often mesmerizing as it represents a blend of numerous different styles and instruments. Current trends have seen more electronic instruments than in the past. 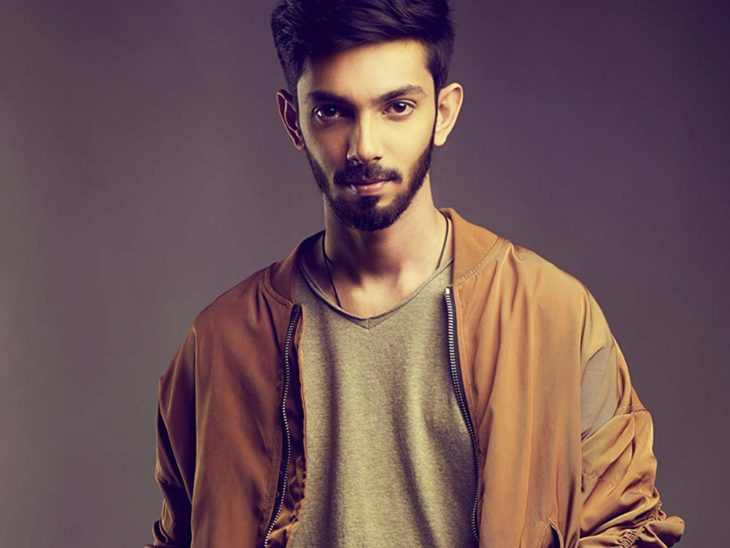 Anirudh Ravichander is a young and rising artist whose stunning eyes and unique voice make everyone like him. The lyrics and the general tone of his songs are youthful, cheerful, and energetic making him a perfect performer for a younger audience. In 2015 he won the hearts of people with the song “Thangamaey (Naanum Rowdy Dhaan).” He was only 21 when he made his debut in the Tamil industry. He composed a song “Why this Kolaveri Di” for the movie “3” that went viral in 2012 bringing him over 175 million views on YouTube. Masstamilan informs that he was born in 1990 which makes him only 29 years old today. This young and talented composer, singer, and instrumentalist has a lot of good years ahead of him. 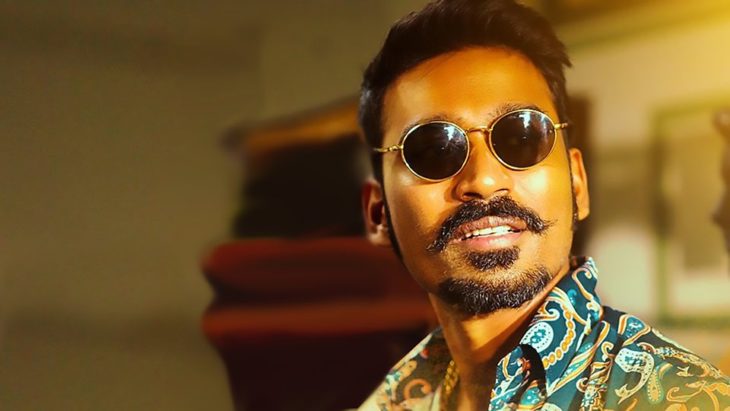 Dhanush is another young and inspiring singer, actor, producer, and director. He was born in 1983 and in the last 15 years, he has stared in close to 30 movies. He won numerous awards for both his acting skills and the beautiful singing voice. While Anirudh Ravichander composed “Why this Kolaveri Di”, the lyrics were mostly written by Dhanush.  He also sang in the movie “Vajrakaya” and the Telugu movie “Thikka.” 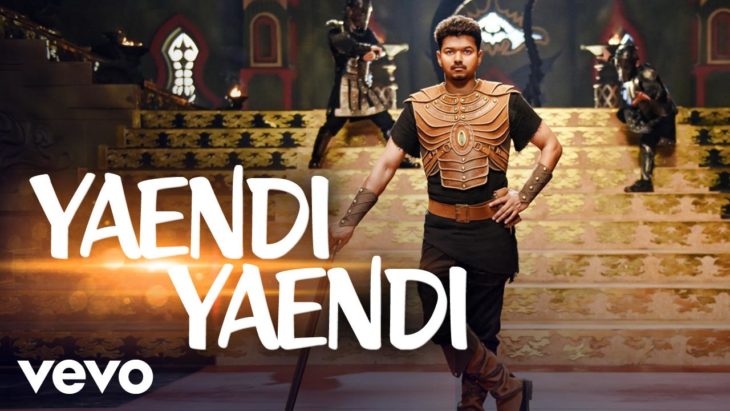 “Yaendi Yaendi” is a stunning, extremely popular song performed by Vijay. Like Dhanush, he is also a very famous actor and he works in Tamil cinema. He made his cinematic debut in the movie “Vetri” and has since then made an inspiring career as a musician and an actor. 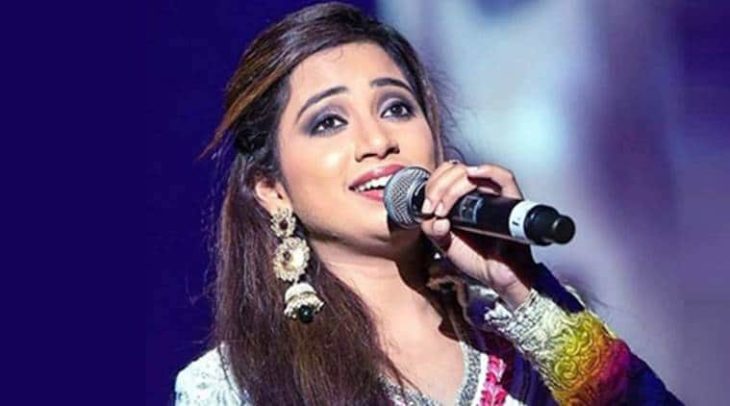 Shreya Ghoshal, an Indian playback singer born on March 12th in 1984, is a young artist who has won numerous awards for her acting skills as well as for her singing. She has been recording songs for albums and movies alike and she is one of the most popular playback singers in India. She’s been singing since she was just 4 years old and when she turned 16, a film-maker Sanjay noticed her and she entered and won the singing reality show. 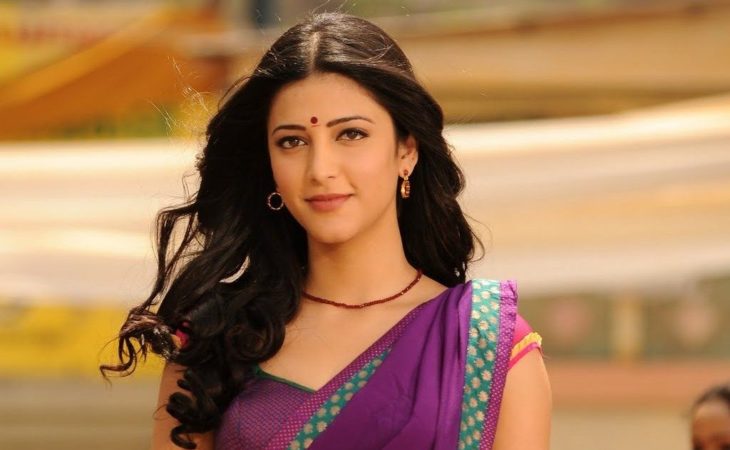 Shruti Haasan is another beautiful and talented Indian actress and singer that works mostly in Tamil films. Both of her parents are active in the movie industry and she has followed their lead. Even as a child she has acted in numerous movies and achieved fame. Haasan received nominations for the Filmfare Award for Best Female Playback Singer. 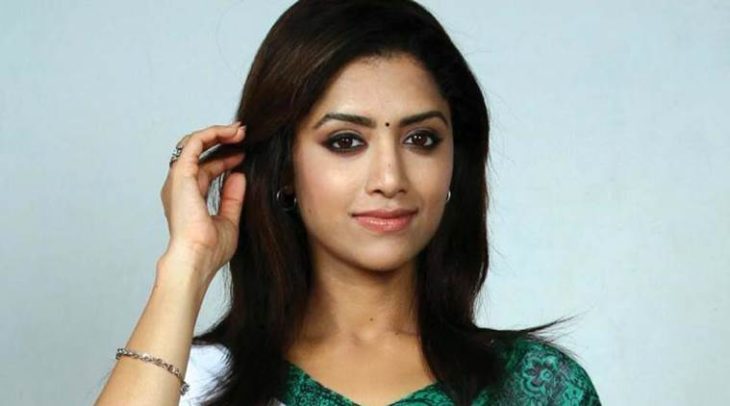 Mamta Mohandas was born in 1985 and since she started her singing career, she has won several awards. She was a playback singer for various Indian films and has composed many songs in the last decade.

Six Ways To Make Yoga Part Of Your Vacation