As you are familiar right now, coronavirus spread like fire throughout the world. It first began in China a couple of months ago, and while everything has settled down in China, people all around the world are just starting to experience the difficulty of this disease. 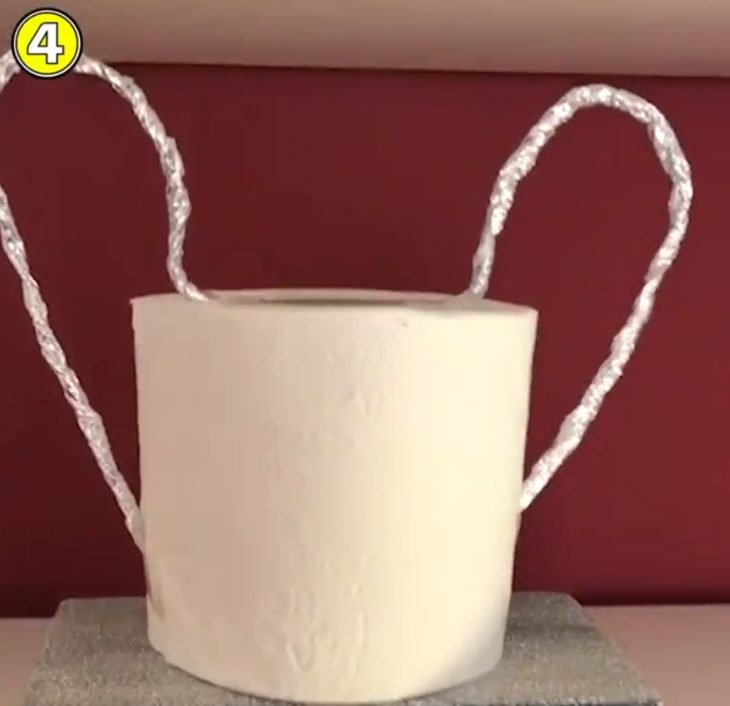 As the pandemic was announced, people around the world started buying supplies like flour, oil, and most famously toilet paper. People in the supermarkets are fighting over a roll of toilet paper, and the world is going crazy.

But some decided not to panic as much, so they tried to make people laugh. There is a video that went viral these days, and it is about a roll of toilet paper that had ears on them, so it resembles the trophy for Champions League. The video is captioned with “The most prestigious trophy around right now,” and it is making people laugh.

The most prestigious trophy around right now ???

We believe that that is something a world needs right now, a little laugh. There is no denying that the virus is dangerous and that everyone should be very careful. However, we believe in the system and the government that everything will be okay as long as we take precautions and that things like masks, toilet paper, and other essential items will be provided for us.

5 Most Common Types of Braces for Your Child – 2022 Guide

How Much Does It Cost to Fabricate a...

5 Benefits of Buying a Mattress Made in...