What’s Up With Mothers Who Encourage Their Daughters To Get Plastic Surgery?

Six years ago, British mum Deborah Higley had a boob job, increasing her bust from a 32A to a D. Her teen daughters, flat-chested themselves, shared a bedroom and would chat before sleep at night about how they, too, wanted breast implants.

This year Deborah arranged for her 19- and 21-year-old daughters, Harriet and Rose, to increase their cup sizes as well — and their father covered the bill for all of this. For reasons completely unknown to me, the Higley ladies and their new bosoms posed together for the U.K.’s Daily Mirror newspaper. 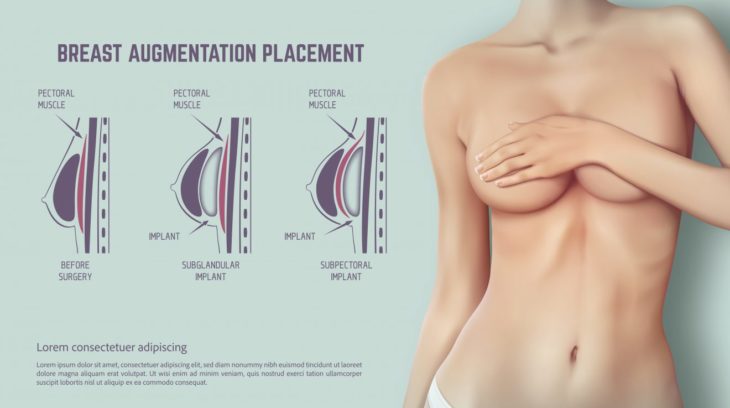 Harriet and Rose Higley, of course, are adults who can choose to get plastic surgery if they want. I just think it’s messed up they were both inspired and encouraged by their mom, of all people. After all, support is different from encouragement. Deborah Higley told the Mirror she doesn’t “think surgery’s such a big deal,” adding, “

I know a lot of people would think it’s odd to encourage your ­teenage daughters to have ­cosmetic surgery, but unless you’ve been through the misery of having a flat chest, it’s hard to understand.” The girls’ bankrolling pop, for his part, says, “It was worth it. I could see how miserable the girls were before and I think they both look amazing now.”

But the Higleys aren’t the only clan to make plastic surgery a family affair. Surely you remember the “Human Barbie,” Sarah Burge? She has had $600,000 worth of plastic surgery treatments herself and allowed her now-15-year-old daughter to start getting Botox injections last year. (Mama Burge came across The Frisky’s radar for teaching her 7-year-old daughter to pole dance.) 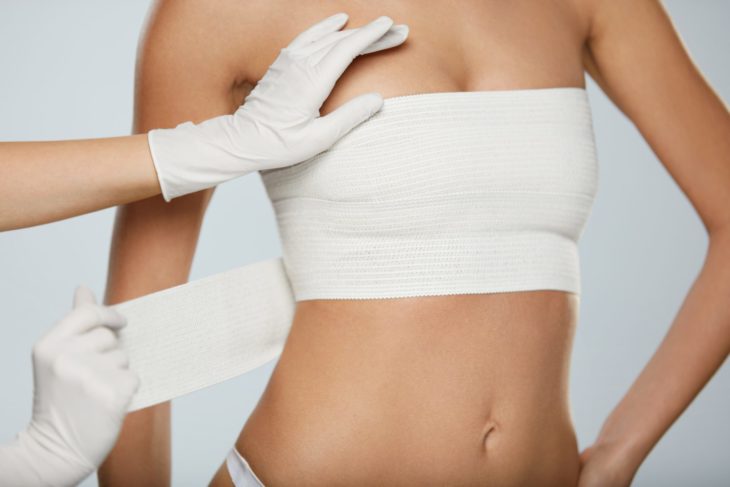 Yeah, there’s a few things Mom and I like to do together, too: trips to IKEA, watching “Cash In The Attic,” enjoying seafood. Not Botox injections.

Admittedly, I have a general disdain for cosmetic surgery to begin with. But mother/daughter duos in particular freak me out, as do fathers who bankroll their daughters’ surgeries. I thought your parents were supposed to tell you that you’re beautiful and lovely just the way you were born?

Do You Travel With Your Vibe?