Teenagerhood is one crucial formative stage. This period forms a very vital and important phase in the lives of many. At the same time, it is the most enjoyable and enthusiastic stage in human life- at this stage, teenagers are not preoccupied with the stress of work and major challenges that come with living.

Chiefly among the funs of teenagerhood are the movies watched, although the title of most movies borders on various topics such as romance, love, friendship, scientific discoveries, sex and many more. Movies are essential fun and a tool for all-round education even as it gives the viewer a sense of relaxation and rest.

After a busy day in school, or at work, one needs to retire to the confines of his/her comfort zone with a great feeling of relaxation. Still, there is no better way of making sweet and memorable moments at home than seeing movies that will help kill boredom, refresh the brain, and form a wholesome part of one’s teenage experience.

As one flips through the list of names of interesting movies online, the stress of choosing movie(s) to go for can take one’s entire free time, as one will come to an illogical conclusion because of the endless list of names of movies one may have to choose from. But for any teenager who wants to save time and save the stress of watching trailers before determining the movie to go for, here is a list of 13 wonderful movies a teenager must do well to watch.

This list of movies is not arranged using any hierarchy. This piece does not seek to rate any of these movies in any hierarchical order.

You can check out Funfactoday for more fun articles. 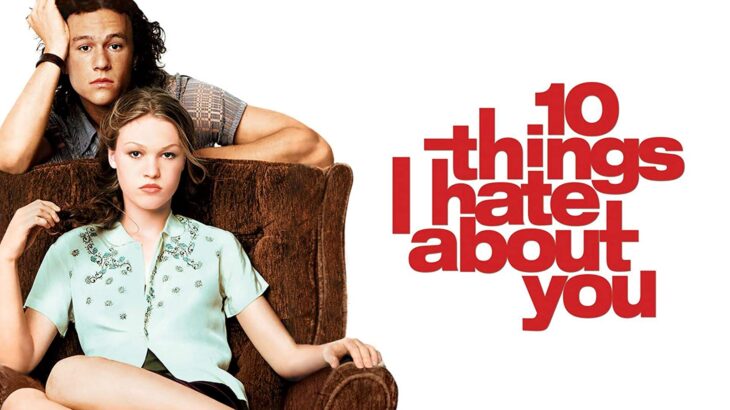 You need not miss this if you are a fan of Heath Ledger. This is a teenage love story with wonderful actors such as Julia Stiles, Heath Ledger, Joseph Gordon-Levitt, Larisa Oleynik, Larry Miller, Andrew Keegan, David Krumholtz, Susan May Pratt, Written by Karen McCullah and Kirsten Smith Directed by Gil Junger, Produced by Andrew Lazar. You won’t regret watching the movie. 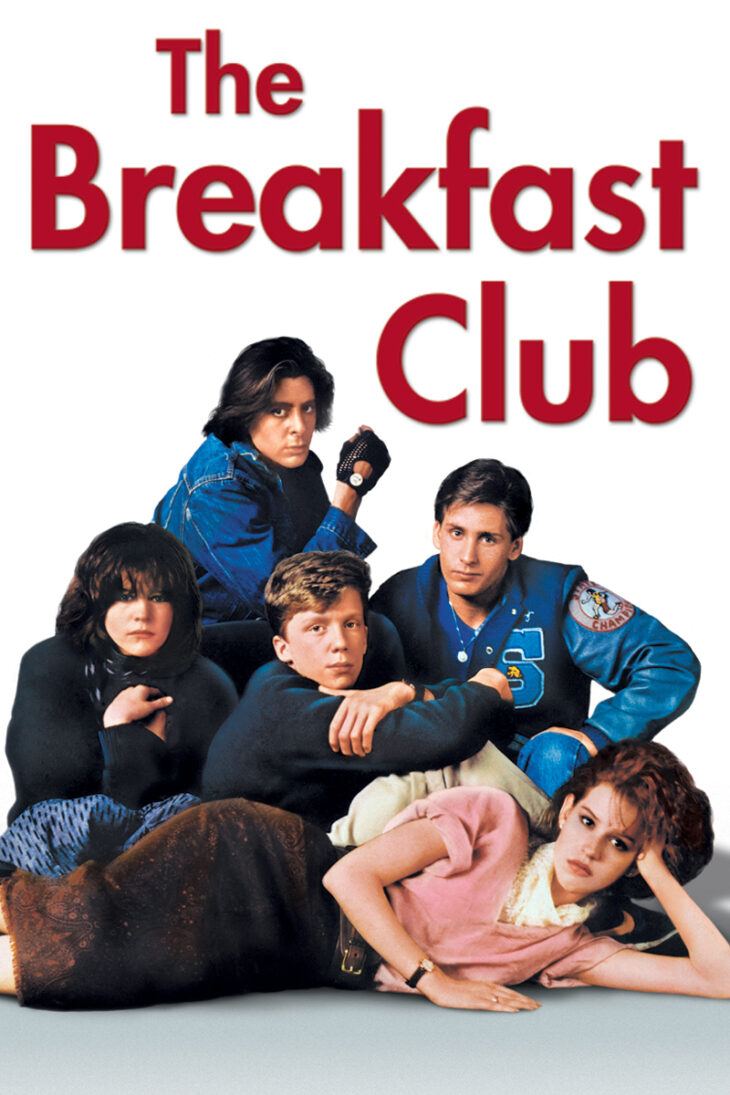 It is an interesting story about five high school students who met in Saturday detention and discover they have a lot in common. Names of some of the stars in the movie include Emilio Estevez, Judd Nelson, Molly Ringwald. It was written and directed by John Hughes. 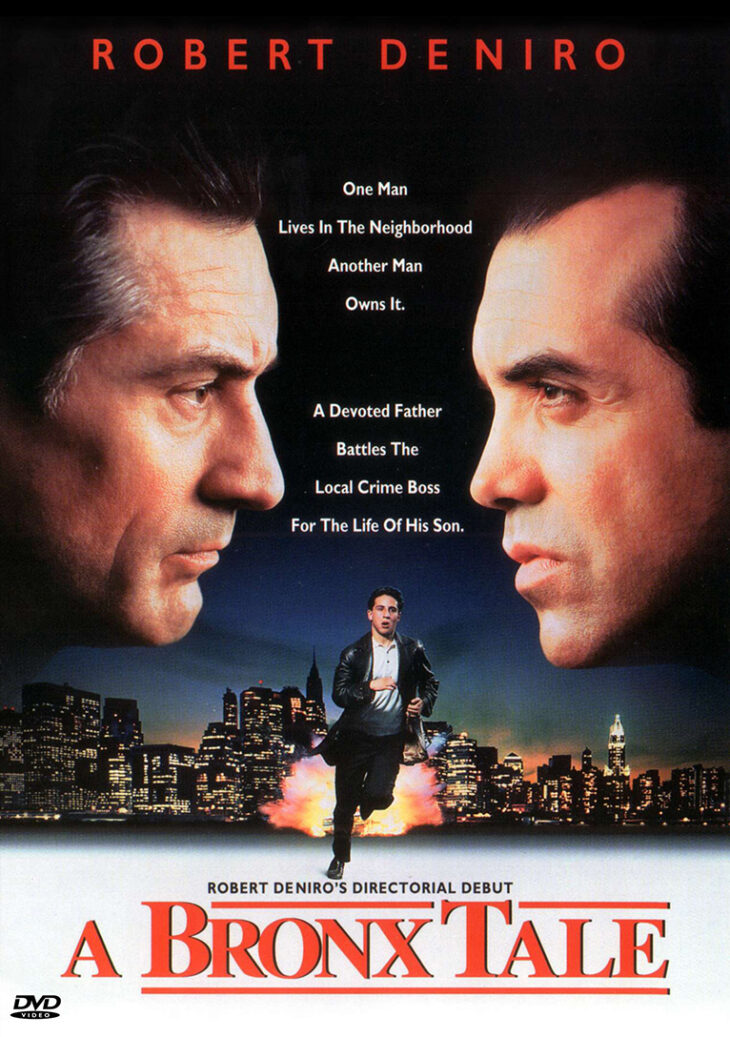 This is an American crime drama adapted from Chazz Palminteri’s 1989. It is the story of an Italian-American boy, Calogero, who struggles between being a criminal or a worthy ambassador of his values hard-working father after having an encounter with a mafia boss. Starring; Robert De Niro, Chazz Palminteri Directed by Robert De Niro and produced by Jane Rosenthal. 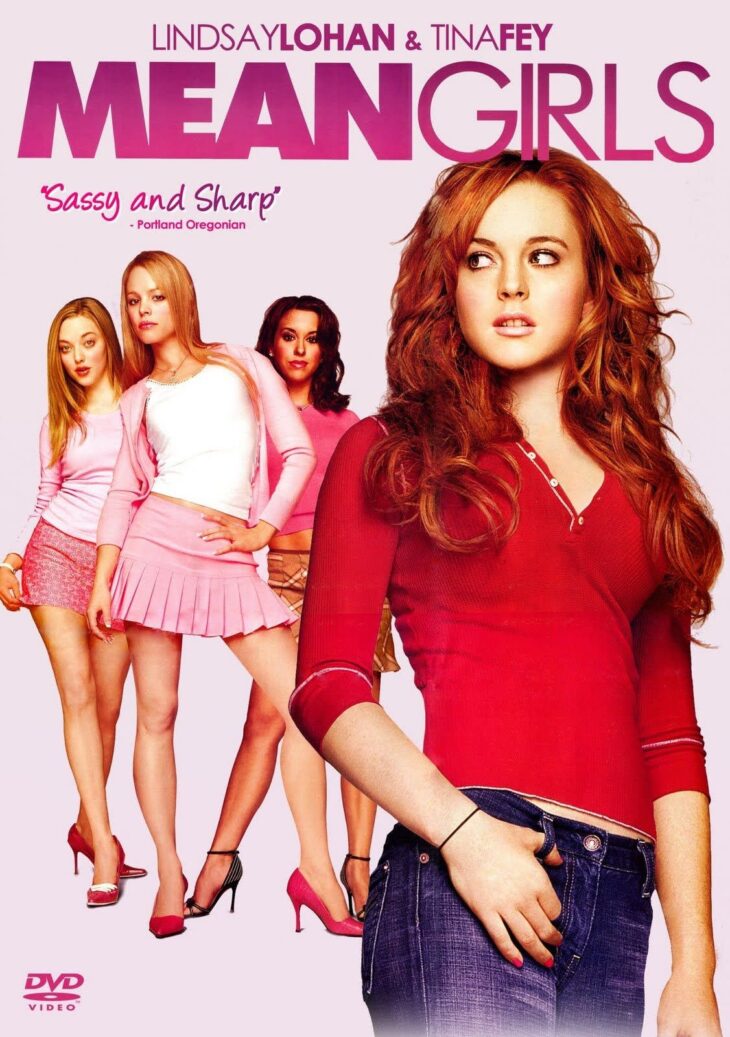 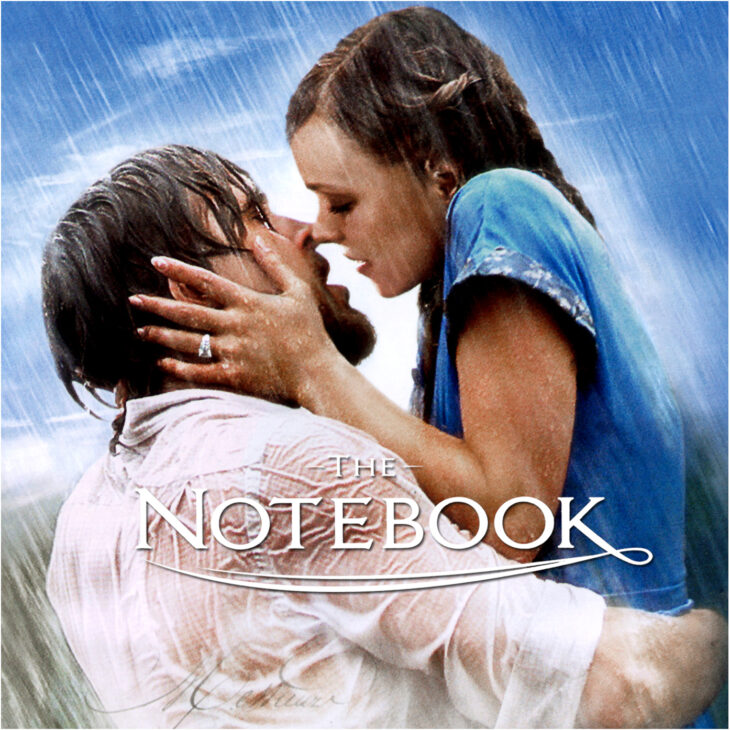 The notebook is one of the most beautiful romantic movies. The movie is about two young couples who fall in love. Stars Ryan Gosling and Rachel McAdams, directed by Nick Cassavetes, written by Jeremy Leven. 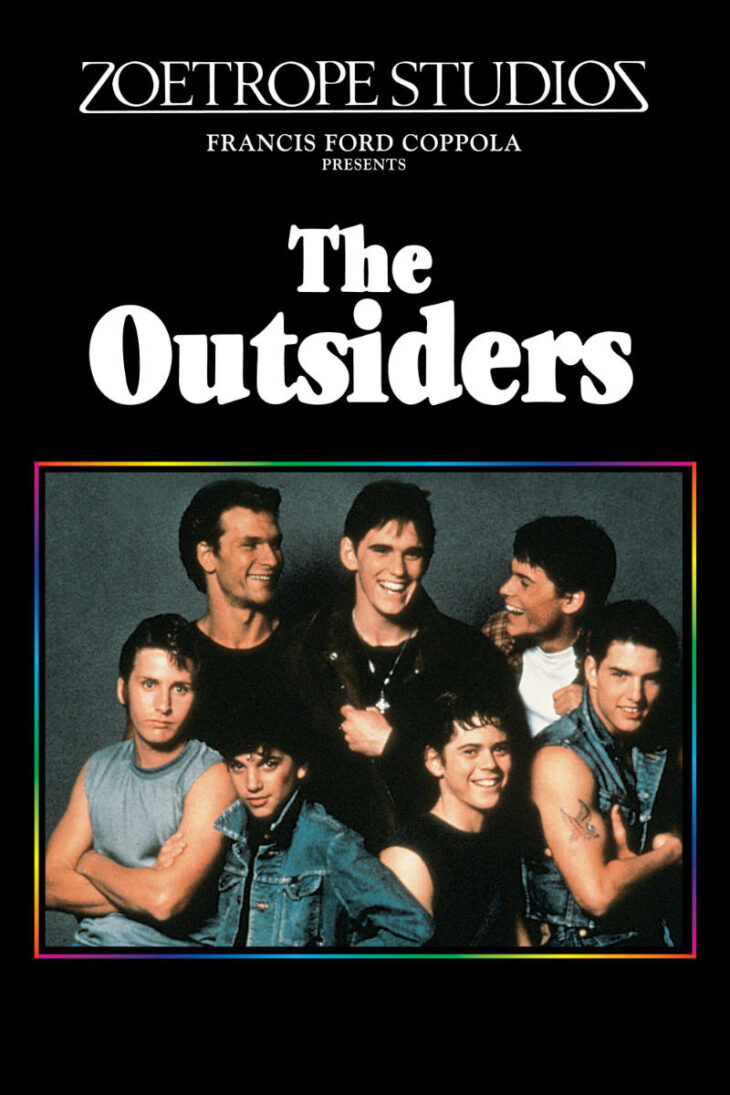 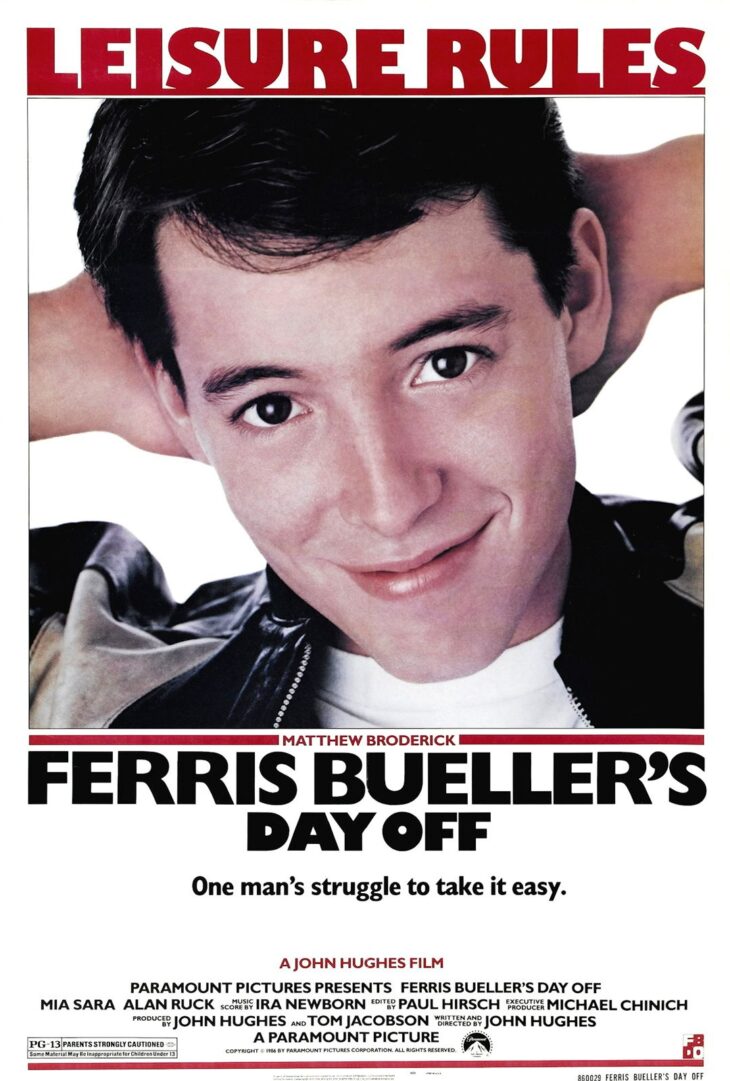 The story is all about a smart and wise student who decided to play truancy, not minding what the principal will do. Stars: Matthew Broderick, Alan Ruck, Mia Sara Written and Directed: John Hughes. 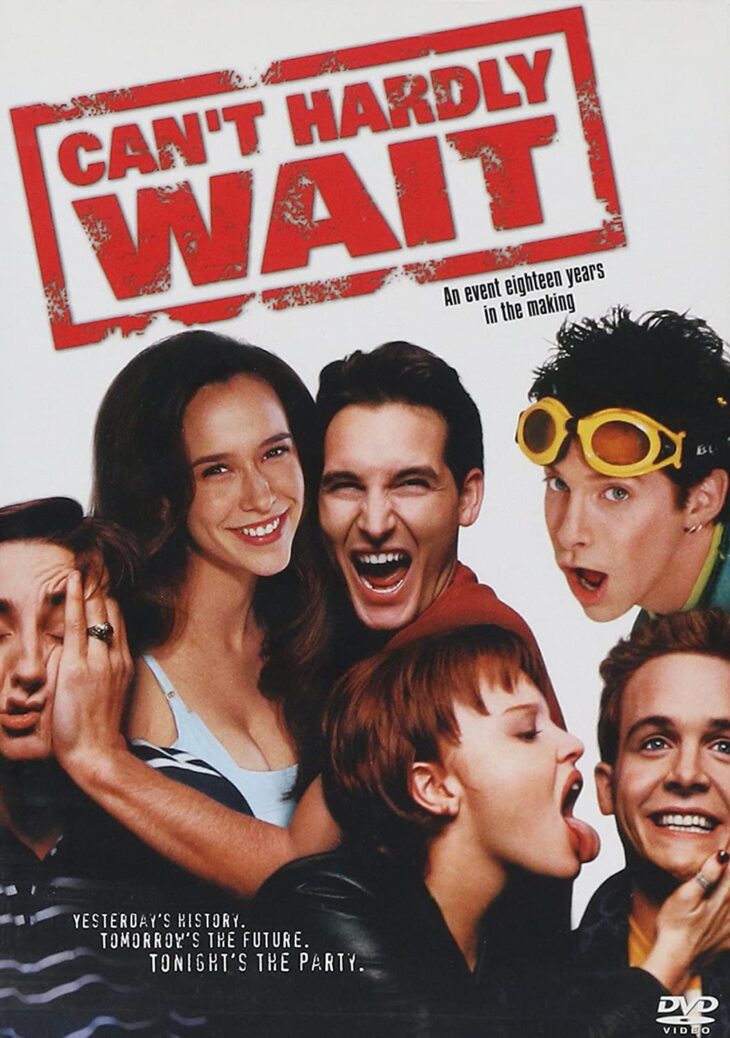 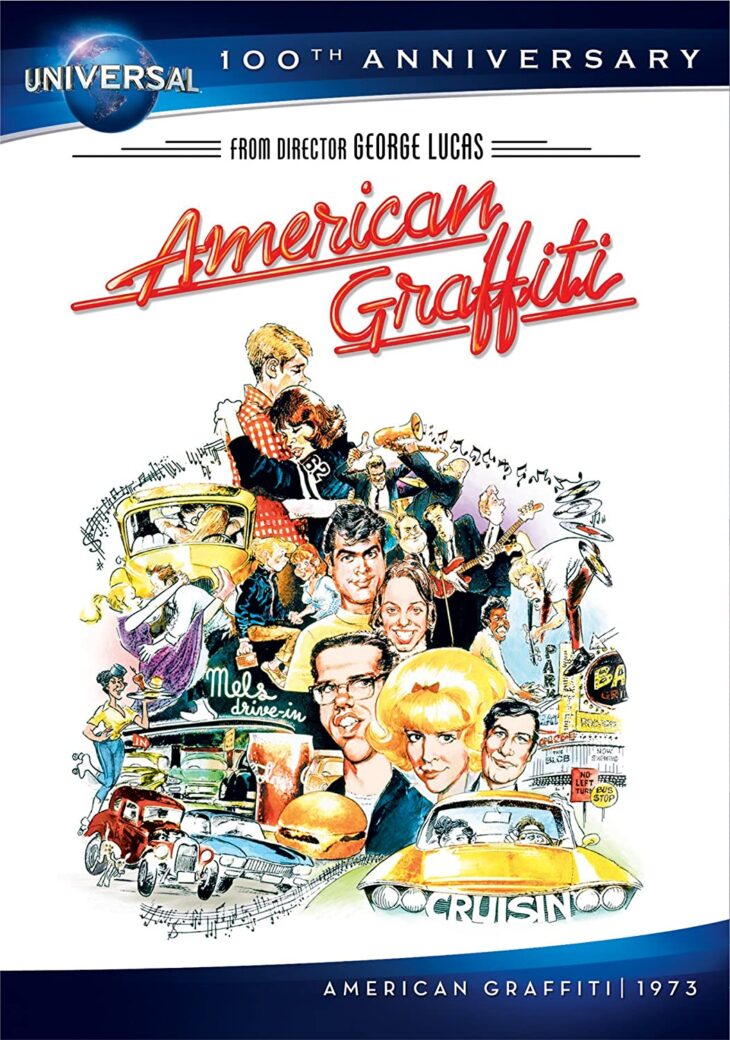 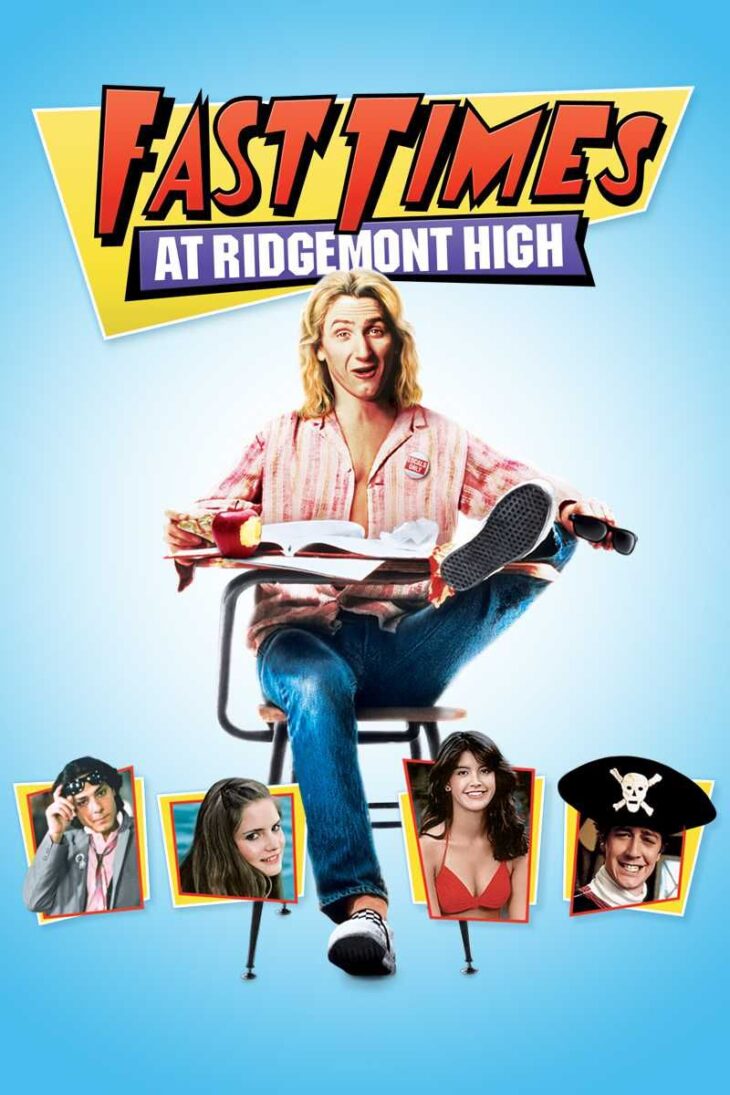 It is a story bordering on some group of Southern California High school students engaging in sex, drugs, and rock n’ roll, which was perceived to be their most important subject. Stars include Sean Penn, Jennifer Jason Leigh, Judge Reinhold. Writers: Cameron Crowe (screenplay), Cameron Crowe (book). Director: Amy Heckerling. 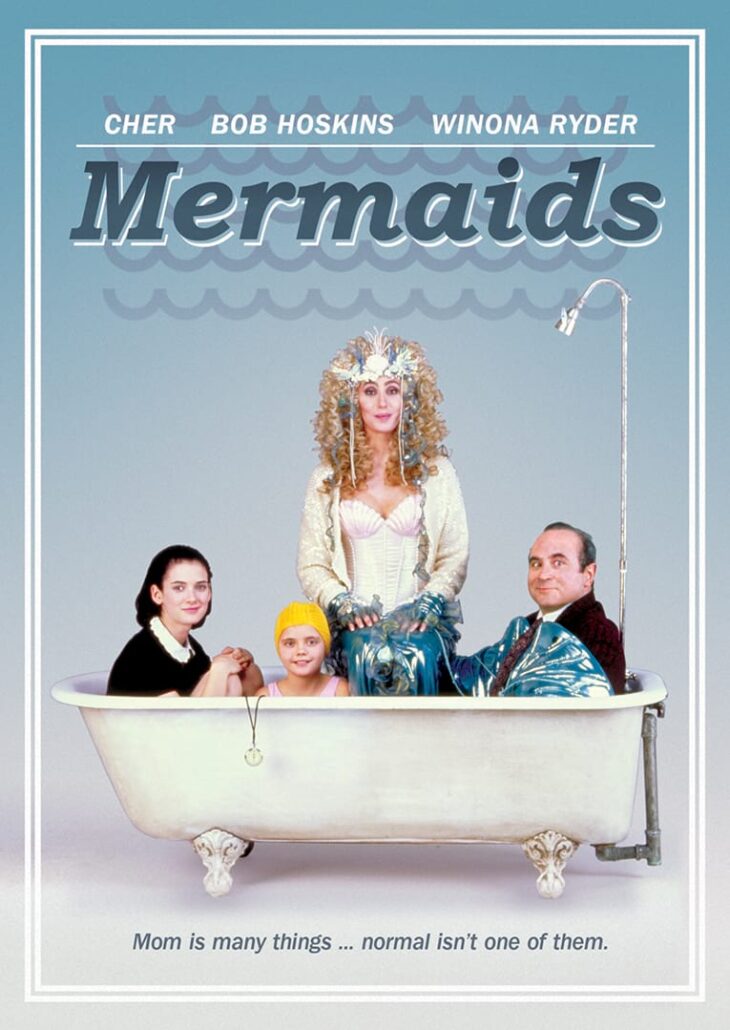 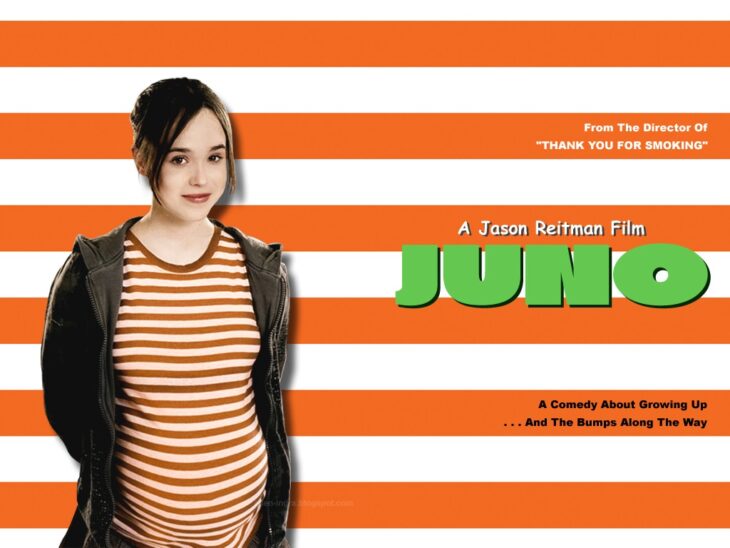 It is a story about a young woman who makes an unusual decision despite having an unplanned pregnancy. Stars include Ellen Page, Writer: Diablo Cody Michael Cera, Jennifer Garner, Director: Jason Reitman. 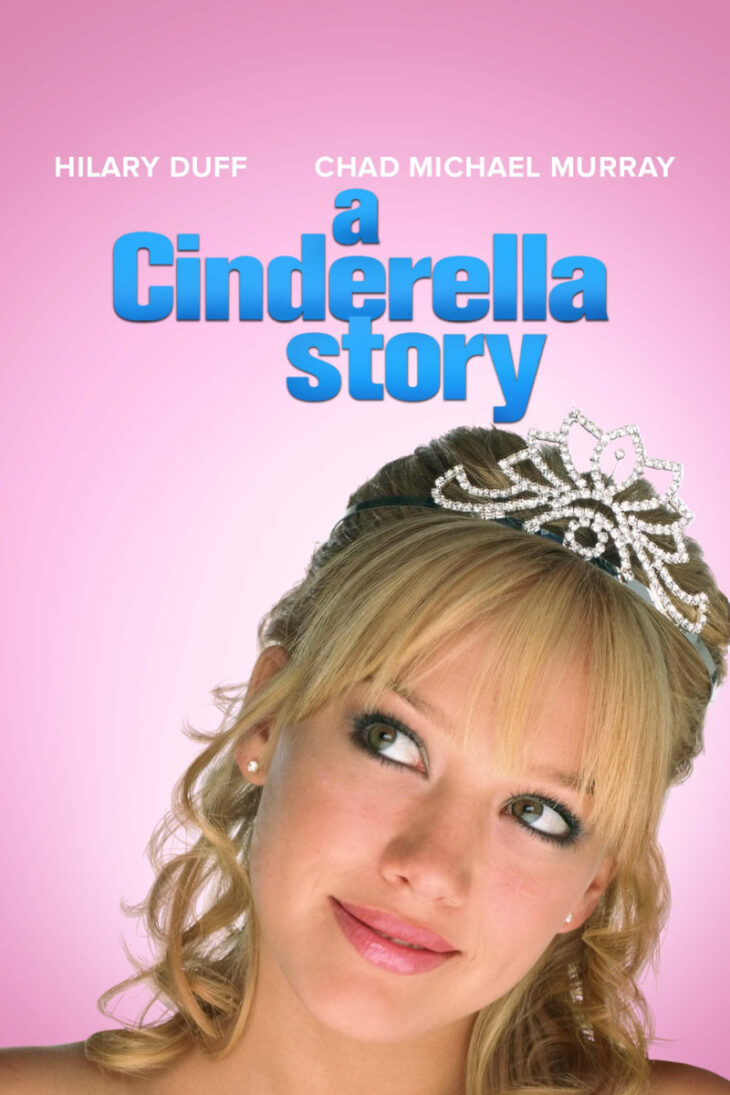 How Hard Water Could be Hurting Your Skin

How to Negotiate the Best Deals When Shopping Online