Shilajit or mumie, as it is called in certain regions in Asia is a brownish to blackish exudate that oozes from high altitude Himalayan rocks. Shilajit is found in other places as well, like Russia, Norway The Caucasus mountains and even in North America (but if you are interested in purchasing this resin, you don’t have to go to the other side of the world; you can easily get ut from stores like Purblack).

It is in Asia that shilajit is widely used, particularly in Ayurveda medicine. Hindu healers hundreds of years ago used this healing wonder for a wide range of ailments. It is even claimed that there is nothing this black greasy resin can help or cure. Historical records suggest that shilajit or mumie may have been used for other purposes, not only to heal the body.

The term shilajit is the widely common term to describe the dark-colored resin, but certain regions in Asia have their name for it. The term shilajit is a Sanskrit term meaning “conqueror of mountains and destroyer of weakness.” A pretty good description because it was used to help banish fatigue and keep someone working strongly in high altitude places. Less familiar names are mumie, mummiyo, mummijo, and salajeet. Others simply call it mineral pitch. The term mumie may have come from the word “Mum,” a Persian term used to describe the resin. The Arabs widely used the term Mumie and they still use it today. 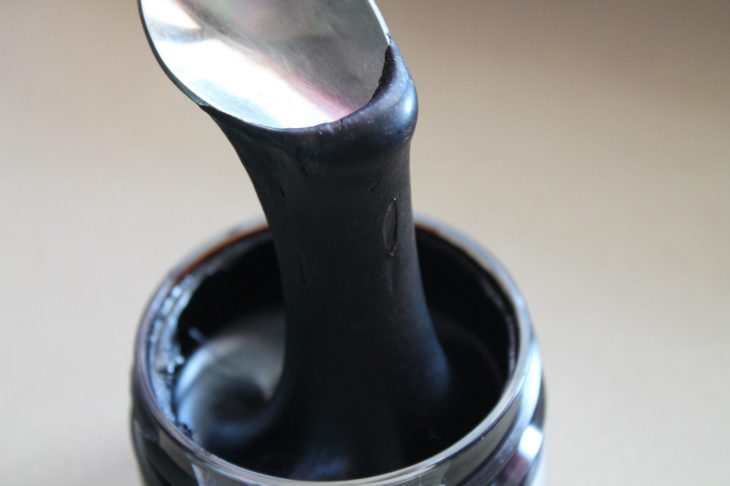 Arabic countries revere shilajit resin because of its many healing qualities. In the same reason, medicinal mushrooms are given unique names, “Mushroom of Immortality” for the Reishi, as an example, Shilajit gets plenty of recognition too. Arab nations call it “Mountain Sweat,” and natives around the Altai mountains, call it “Mountain Oil.” People in Burma call it “Mountain Blood” and natives in Tibet and Mongolia label it “Rock juice” because it seeps out from rocks.

The mumie resin can be found all over Asia, but most deposits have been identified in the Himalayan mountains. Afghanistan, Pakistan, Tibet, Bhutan, China, and Russia all have natural deposits of the resin, but quantity widely varies and according to Ghosal, a notable researcher who extensively studied shilajit, resin quality may be affected by where it is found.

Mumie is a rich source of nutrients and other bioactive components, it comes from the decomposition of plant and microorganisms. Ghosal believed that it may even have marine-animal components. It takes years to form, making it a rarity and highly prized in the nutraceutical industry. Mumie found in the Altai mountain ranges have been considered to be about 500 to 1500 years old. Some other resins in Asia were found to be over 15,000 years old. Simply impressive, a natural remedy shilajit is considering how long nature takes to make it. 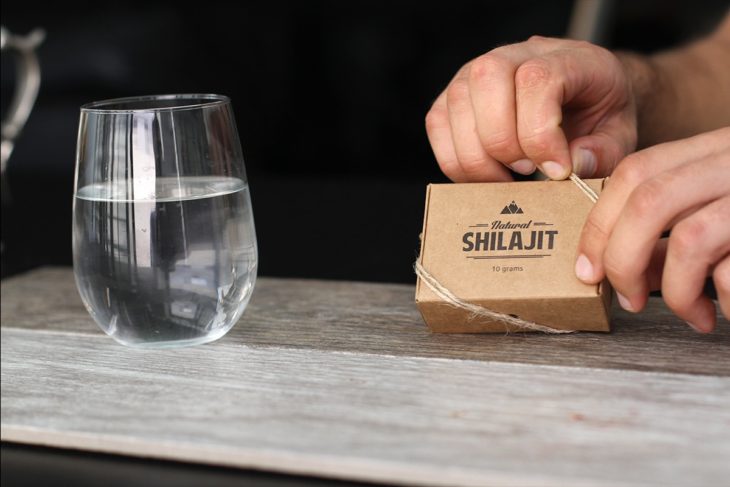 Ancient inhabitants of the Middle East, India, and Asia have all used mumie for healing purposes. But Egyptians were known to use it for another purpose – they embalmed mummies with it. Whether this is true or not, is definitely fascinating use for the resin.

The resin may be known by a lot of names, and regardless where found, it is still the same tar-like compound that seeps from rocks high above the mountains. People from different regions around the planet use it for the same purpose; to rejuvenate the body and to heal. Whatever the name would be, shilajit resin is the same no matter where it is found. It is still an impressive gift by nature to the world.

5 Tips to Help You Lose Weight While Traveling

Computer Vision: Understanding How it Works