Tradition lives, only the means to unite two partners in holy matrimony and the nature of celebrations implying its glossy and enhanced procession has changed with time. Muslim marriage still covers the traditional 3-4 steps, the only difference, how elaborate and enticing they are today. 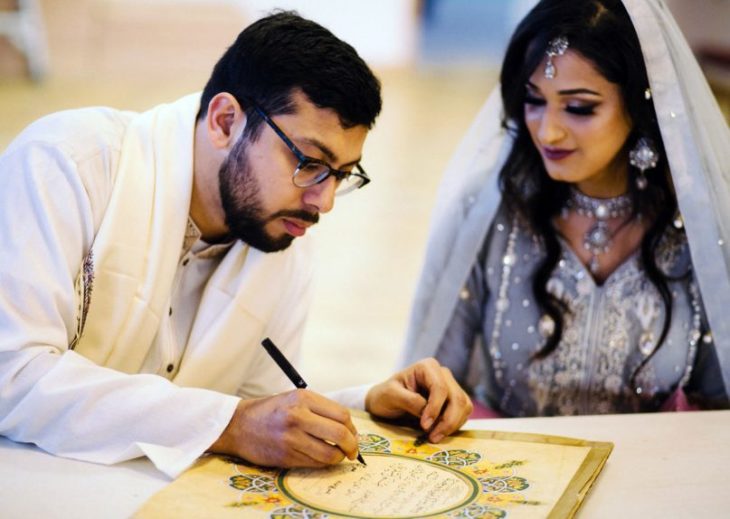 Marriages that used to be a matter of deliberations of the elders, taking into account unmarried or divorced prospects from within the family has now been realized as an age-old custom and is rapidly being replaced with immediate parents of the prospects venturing in this direction by choosing from their peer’s children or in many cases their only respite is any trusted Muslim matrimonial sites such as Nikah Forever. Today we find within our families and relations, muslim boys and girls who fail to find partners from themselves because their ways of looking for one are limited. On the other hand, enlightened people who too are looking for prospects for their children or themselves are getting registered on matrimonial sites to find that there is a multitudinous variety available for them to choose from, online. This brings up the importance of trusted matrimonial sites into the picture.

They guide you there where you didn’t know hope existed. And therefore, it is the job of those who are well aware to ease off those worrisome parents of their miseries. 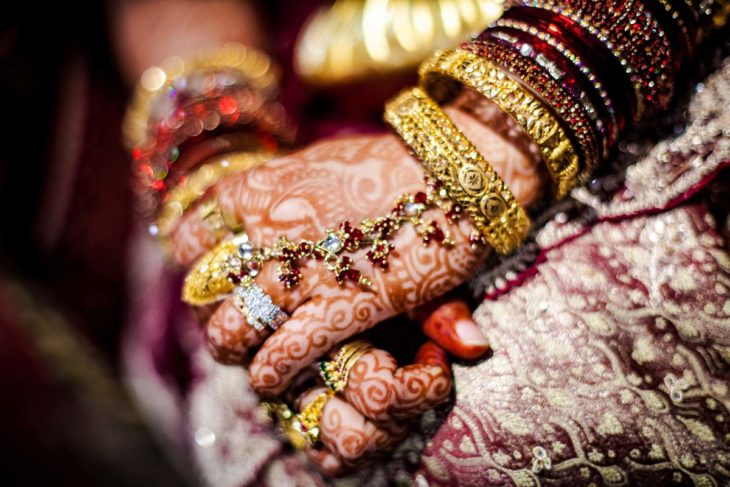 As explained in my previous article, while indulging into a business such as this, you must be mentally prepared and proceed under a trustees awareness. Marriage isn’t a child’s play but stating and claiming responsibility for another person and an additional relationship and good matrimonial sites being dedicated about their work of matching people online, take their work seriously and therefore both the people who are being looked for and those who look for suitable matches are ensured security and reliability to look for matches in a regulated environment. In this way, prospects that seem to match may organize family catchups to get to know each other better and if they wish, based on their choice, move forth in this direction.

After the task of selecting and understanding the family and their doings, the initiation of their unification can be done. A gathering in a masjid presided by a wali with the future bride and groom to be with their parents and immediate family perform a special salutation to seek blessing in their marriage that is yet to be. Some families believe in the day of engagement before the actual marriage with the actual presence of the future bride and groom along with their families. 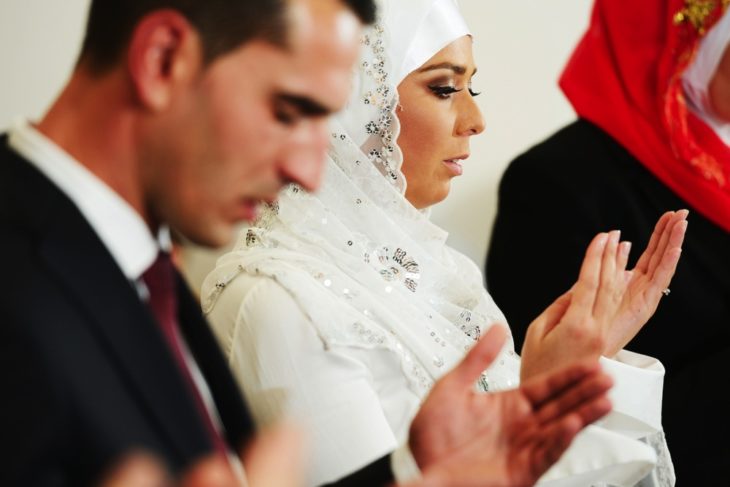 Although this is a derived custom, some Muslims tend to include this step to mark the couple as one from then onwards. Though the marriage is not complete, Muslims often confuse thus step with nikah with is the actual mark of unification of the couple. Muslims should avoid this as the prospects are yet to be declared as mahrams for each other to touch. The next step towards their unification lies almost two days before the traditional three-day wedding festival. Also known as Manjha. This day is marked with the sunflower colored spectacle of the bride at her home amidst the women lot, wherein to the bride, all shimmering in yellow attire, they apply a paste of turmeric, sandalwood and rosewater all over her to bring up the wedding glow.

Once the bride takes a bath after its application, she is officially declared confined to her home until the groom sets out to bring her home. The next important event besides the preparation of spices and other handmade festival dishes the three-day long marriage initiates with Mehandi – a day marked with application of henna on the hands and feet of the bride and its mirror image of a lesser pompous celebration- the only excitement being the arrival of young maids from the grooms family, led by an immediate female member of the family carrying baskets of henna for the bride to apply. Wedding songs and playing of musical instruments is what makes the night lit as the most artistic female from the bride’s family tends to the art of application of henna overnight. 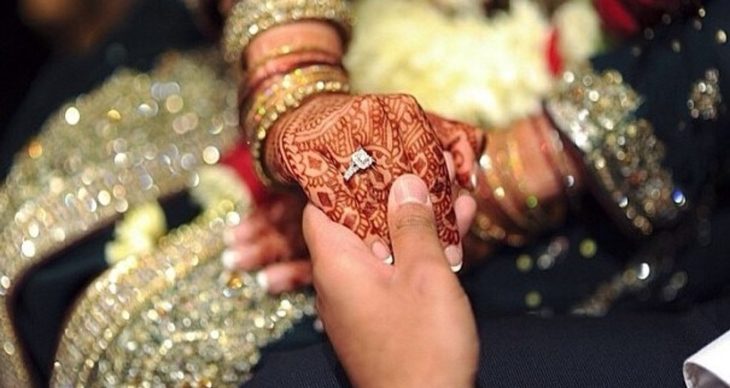 The next day coincides with the night when the groom along with his family turns to the bride’s home to drive her to his home, the much awaited Baraat. From the morning till the evening when the baraat arrives, the display of extravaganza and gloss isn’t any less. In fact, with every moment it grows till the climax is reached when the bride pays adieu to her family to dawn into the next. The baraat is preceded by the most auspicious event that sanctifies the entire marriage – The performance of Nikah that can be either performed in immediate presence separated by veils or via intermediates who are walis of the couple to be and carry the message of acceptance of nikah by either of them.

The marriage is declared at the very moment when the nikah is sealed with the mention and deposition of Mehar – a token of chivalry by the future husband to his wife. After the nikah, the day concludes with the session of Baraat. A tearful adieu at her home and an equally merry welcome at her new home is awaited insha’Allah and the bride thus arrives at her new home. The official daughter-in-law of the house assumes her position and flows with the rhythm of her new family. 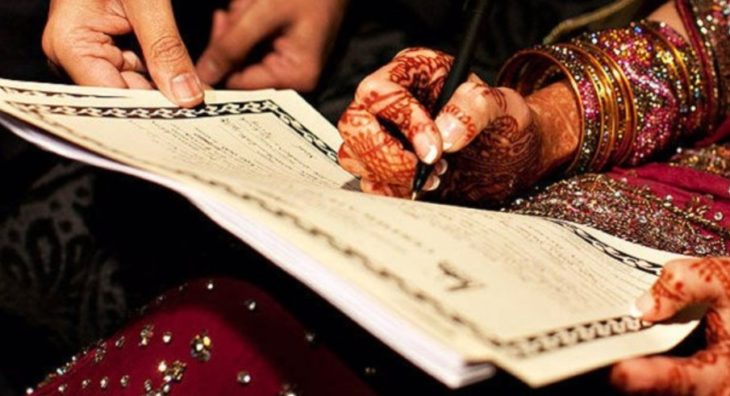 The third important day of the wedding – The walima is conducted as per preparations and desire of the families, where the families of both the bride and groom participate and all nears and dears together make the day as one of merriment. As Prophet PBUH himself stated about Walima that perform the nikah in austerity and let the walima be known to everybody. This marks the official conclusion of the public celebration of the wedding and the real married life begins mashaAllah!

How well are we protected online

Tips on Scheduling and Organization