How well are we protected online

So ever since the Internet got introduced, people have been finding ways to stay anonymous on it. But, is that really possible? Not many people are informed about this topic, but the Internet is not really the safest place you can be in, especially if you don’t know much about computers, networking and effective ways to hide your IP address.

This article is dedicated on some of the best ways to protect yourself online, so if you want to learn more about staying safe and anonymous while browsing the Internet, feel free to read until the end. Without further ado, here’s what you need to know.

How safe are we on the Internet? 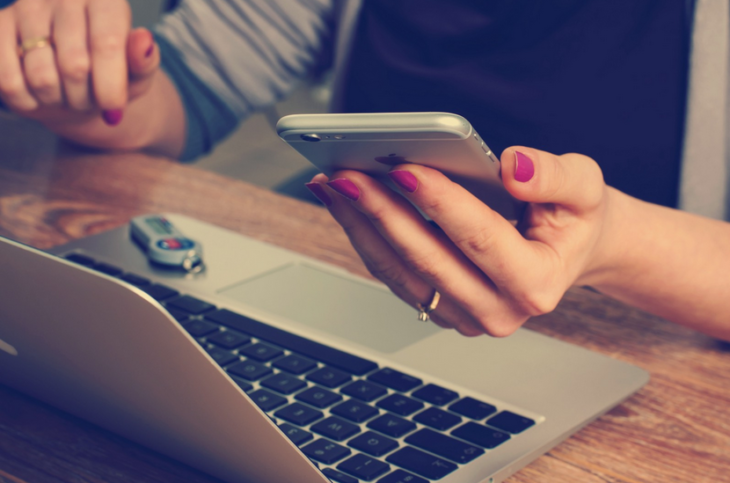 So the regular person that’s browsing the Internet probably doesn’t know a thing about hiding their identity. Heck, they probably don’t even know what an IP address is, and this makes them a really easy target for people who have bad intentions on the Internet.

Other people might think that using search engines such as DuckDuckGo (which claim to be completely anonymous and efficient in hiding your identity) is protecting their browsing sessions, but is that really true? Recent reviews of the DuckDuckGo search engine showed possible flaws in the security, and you can learn more about it here.

The truth is nobody is really as safe on the Internet as they think they are, simply because there are new and different exploits and methods to reveal your identity each day. However, there are some things you can do in order to get the maximum possible security. Let’s take a look.

How to maximize safety on the Internet 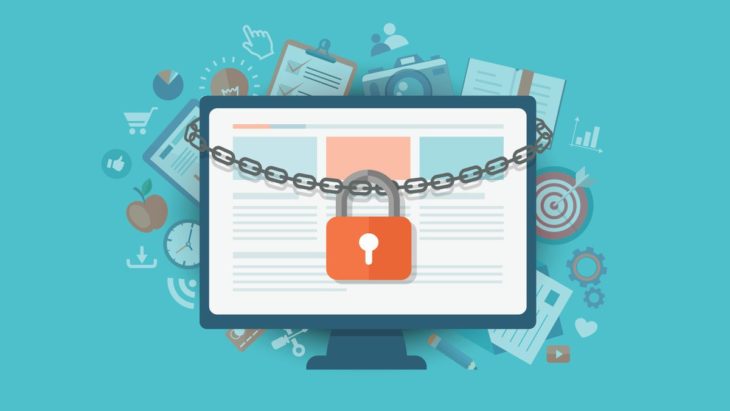 First of all, in order to maximize safety on the Internet, you’ll have to learn a thing or two about VPN’s and the way they work. VPN stands short for Virtual Private Network, and they are basically services used to mask your IP address and make it look like you’re in a completely different country or even a different continent while browsing a website. This method is probably the most widely used one amongst people who want to be anonymous online, so if you are worried about your safety, this is the perfect first step in the right direction.

Next, you’ll probably want to avoid the most mainstream Internet browsers such as Mozilla Firefox and Opera and switch to using something like TOR, which is a much more secure Internet Browser.

Finally, and this is something only people who really care about security do, is installing a different operating system, such as Tails and Linux, but as a regular user you probably won’t have to do this if you are just browsing the Clearnet. Even if you don’t do any of these security steps, if you remain conscious and don’t click on anything suspicious on the Internet, you will probably be completely fine without them.