Commonly known as piles, hemorrhoids are the veins which get swollen in your anus and lower rectum. It is very much similar to the condition of varicose veins. Hemorrhoids can be caused due to many factors and is a very commonly found condition in most people.

But this is a condition for which there are numerous effective treatments available. Most of the times hemorrhoids are cured with the home treatments itself. In case home treatments fail to produce the desired results you can always try over the counter solutions, you can find out more about it on the website.

Some of the home treatments for hemorrhoids that you should be aware of are listed down below. 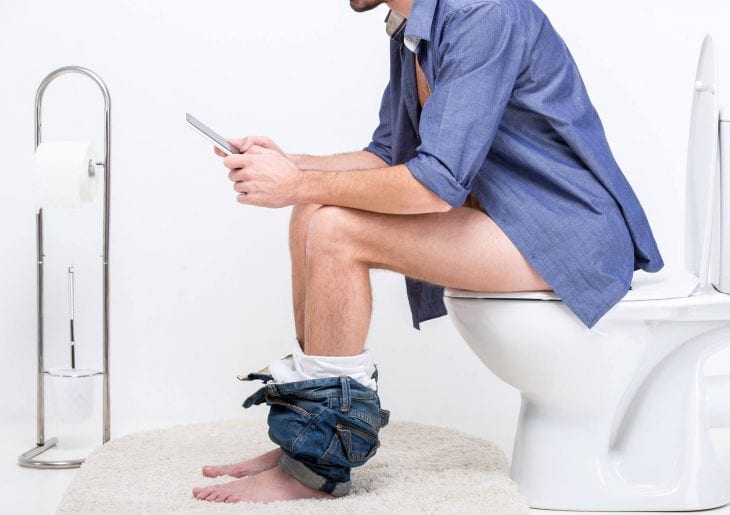 Warm water is often the cure for many things. It is an effective treatment for hemorrhoids as well. A sitz bath is recommended by almost all the experts, especially for the people who are suffering from a lot of pain due to the hemorrhoids. It is normally suggested to sit in a warm bath for at least 15 minutes, and this step needs to be replicated several times in a day, most importantly after a bowel movement.

Hemorrhoids might cause you pain, itchiness, and bleeding. Witch Hazel is the perfect cure for all these symptoms that you might be suffering from. It provides relief since it has the constituents of oil which act towards bringing down the level of inflammation and the bleeding (if there is any). Experts even say that it helps in tightening up the skin due to its natural anti-inflammatory character. 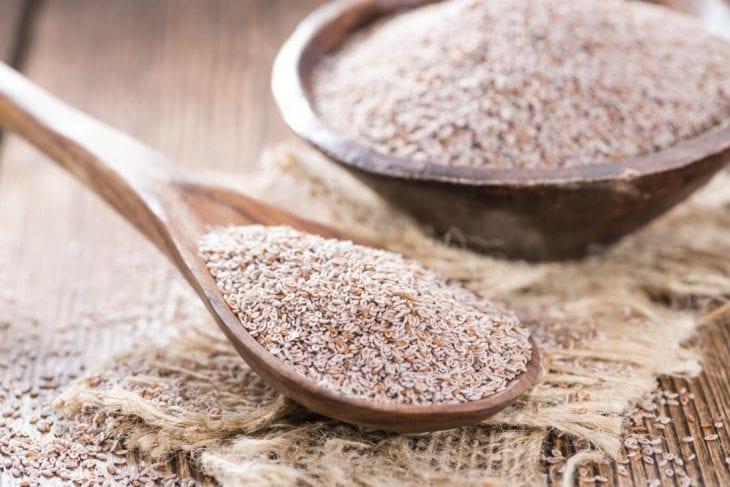 It is not widely known or used. Psyllium husk is actually a supplement which helps your body in increasing the intake of fiber and as a result of which softening the stool so that it becomes easier to pass them without putting an extra strain to the anus. But you have to be cautious when using this because too much of fiber intake might create other problems in the body like acidity, gas, stomach cramps, etc.

Aloe Vera has the largest known healing properties and also famous for its anti-inflammatory properties. This helps in soothing down inflammation caused due to hemorrhoids. It benefits the skin which has suffered inflammation and relieves the pain and itching. It even brings down the signs of swelling if there are any. 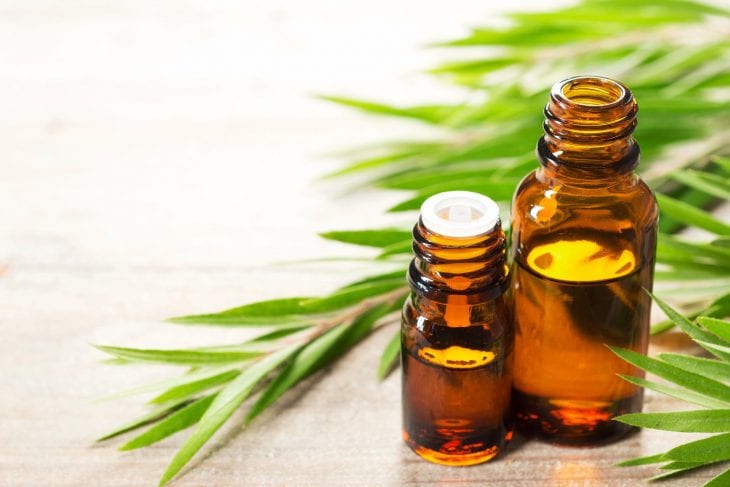 Tea tree oil is another such natural element which is widely known and used for its natural treatment qualities. It has anti-inflammatory as well as antiseptic properties which helps in providing relief to the swelling up of skin and the itchiness due to hemorrhoids. The gel made using the tea tree oil has a useful result and known to reduce the symptoms of hemorrhoids.

The usage of Epsom salts and Glycerin for treating hemorrhoids is a very rarely known method. Start by mixing two tablespoons each of Epsom salts and glycerin. Take a gauze pad and apply the mixture on it. Then keep that gauze pad on the area which is paining and has itchiness. Keep it for at least 20minutes. Keep on repeating the step with a four to a six-hour interval, and you will find relief from the pain. 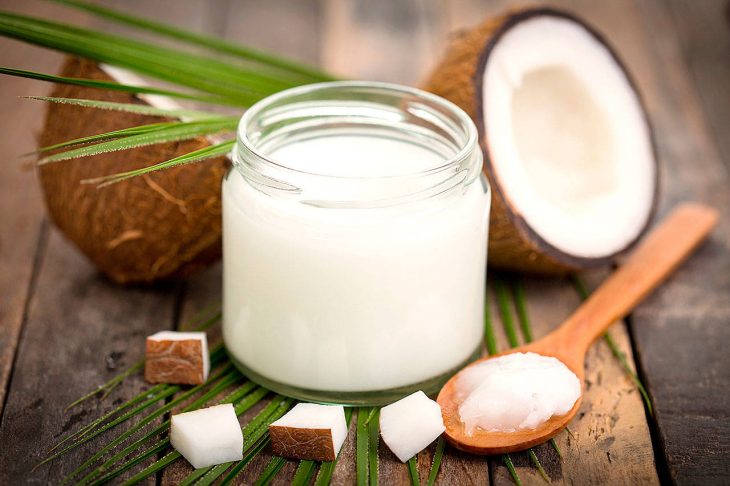 Coconut oil has been in use for ages. It has been passed on by generations to generations, and it is a well-known fact that coconut oil is a natural moisturizer. It helps in providing an effective treatment for the skin affected by the symptoms of hemorrhoids like the dryness, itching etc. The application of coconut oil will bring down the level of irritation of the skin and the swelling. It will also reduce your urge to scratch the part that is itching.

The coolness that comes on the application of an ice pack helps in providing relief to the pain and discomfort caused by hemorrhoid. It turns down the dial of inflammation and also helps in reducing the swelling but for a temporary period of time. But you should be careful when applying an ice pack. Use it after wrapping the ice in a small towel or any covering to counteract any harm that might be caused to the skin. You can leave the ice pack on for a minimum of 15mins and then repeat the process every hour. 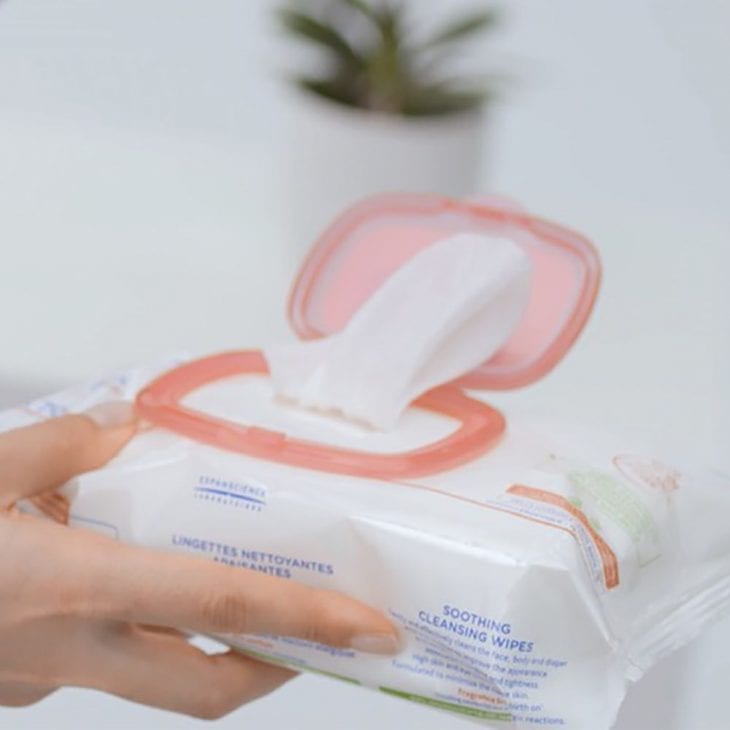 Soothing wipes are advised to be used when you are suffering from hemorrhoids. This prevents your skin from further rashes or irritation and also helps in soothing your skin. It provides relief to the inflammation of your skin and reduces the itchiness. To know more ways to fix your hemorrhoids, check out GoodWellnessTips.

It is usually suggested that you wear loose-fitting clothes which are more breathable and comfortable. Cotton fabrics are the ideal wear for your underwear and pants. This reduces the irritation of the skin due to the excessively sweat and also helps in reducing the other symptoms of hemorrhoids. 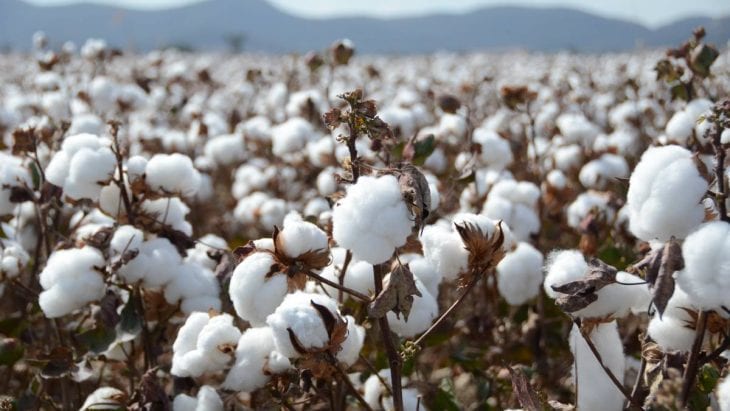 Hemorrhoids can be avoided at the initial stage itself before it becomes a big problem and causes a lot of pain. Being aware of the correct bathroom habits are also important to prevent hemorrhoids. You should not force bowel movement or put a strain on it. The best way is to listen to your body and respond accordingly, that is, do it as soon as the body needs a bowel movement. Try using damp toilet papers instead of the regular ones. It will help in preventing irritation to the skin.

You should also have a proper diet which includes a proper amount of fiber and adequate amount of water. It is suggested by the doctors to take at least eight glasses of water in a day. All this will help in easy passage of the stool.

What Will Happen To Apple In The Next Few Years

Advantages of Paying Your Bills through a Mobile Application