What Will Happen To Apple In The Next Few Years

Apple. A simple fruit that has had such a big role in our history. According to the Bible, it is Eve that ate one, and such begin the sin of mankind. And here we are now, millenniums after, with the likewise named company being among the most successful in the world. The symbol of a bitten apple has become a status symbol and as the company raised the brand awareness now it’s designed has to be among the most recognized ones – almost as popular as the Coca Cola trademark. And indeed, although the Apple company was found a few decades ago, it is the last decade that allowed a huge revolution in the tech industry.

Steve Jobs, a man who had it all figured out, is the one responsible for the ultimate success of this company. Though he died back in 2011, he left a huge legacy that no one will ever be able to deny. And since his first presentation of an iPhone, the company and its revenue were on a steady rise. Surely, the most popular product of it is the world-renowned iPhone, and with the release of iPhone X, Apple has set out high standards, that will not be easy to beat in this and the next few years.

Does Apple Have Any Competition At All While Apple is a world-renowned brand and it has thousands of stores all over the USA, Europe, Australia, and Asia, it still is not without competition. In fact, the next few years will be a huge make or break time for Apple. Why? Because brands like Samsung and Huawei are always catching up. Now, you have heard for the Korean brand Samsung, but what on earth is Huawei? Well, it is a Chinese tech company that has sparked a huge interest in the past few years – and is slowly coming in place of Apple products throughout Asia and in some parts of Europe. And the big reason is that the price of Apple products is pretty high comparing to the one that Huawei allows. For example, the most recent Apple iPhone stands at a price of $1500, while Huawei’s P20Lite that allows for similar performances is almost 50% off that price.

The competition is real, and while we are sure that Apple has something in stock, they will still have to either rethink their brand idea and price or come out with something that the competitors will not be able to catch up one.

What Apple Has In Plan For The Next Few Years

Now, given all the popularity of Apple products, the media marketing is on the constant rise and there are even certain competitions that you can enroll to and get a big prize. We recommend that you go ahead and check the giveaways page for your best chance! 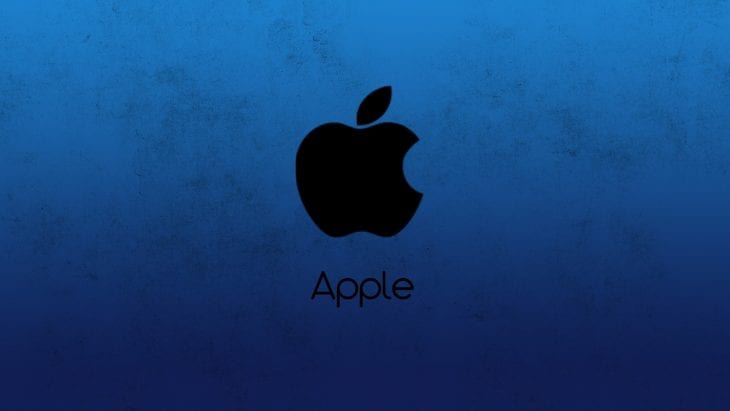 In the recent interview, the main investor of Apple, Tim Cook, said that the company is now going to focus on products that are more innovative and seem to be more popular at this point than an iPhone or an iPad. While iPhones and iPads are the products that are responsible for such a success, the interest in the same is slowly falling off, given the competition, and that is why Apple has to come with something that will get the customers back on their track.

The two main products that Apple will be focusing on are Apple Watches and AirPods. And among that news came out the information that a cheaper MacBook Air will be released – it seems that Apple is indeed learning on its business mistakes!

Apple stands as one of the most successful companies in the world, and you are sure that it still has a lot to say. Steve Jobs left a legacy, and know the new CEO and investors are trying to make it work. One thing is sure – next few years are going to give us a hell of a ride when it comes to technological development and competition!

How Long Does It Take to Register a...

What Happens if You Miss a Payment on...