NBA vs NFL – Is football or basketball more popular?

When it comes to sports in America, the two leagues with the biggest crowd of supporters are the National Basketball Association (NBA) and National Football League (NFL). Though both NBA and NFL may have some similarities, the composition and the way they play their games is totally different. In America today many high school and colleges students dream of becoming stars in one of these leagues, so let’s take compare this two career paths. 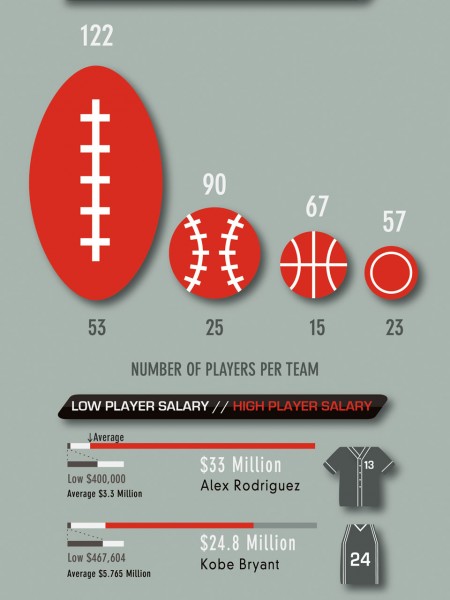 If we are looking at the finances they have one thing in common, both leagues make a huge amount of money. During one season the NFL plays about 256 matches while NBA plays about 1230 match. Based on that you would expect NBA to have higher revenue than NFL? Well you are wrong. Last season, NFL had $14 billion in total revenue, NBA, on the other hand, had “only” $7.4 billion revenue.

Another area that marks a difference between NBA and NFL is the setup of the game and the body structure of the players. Not surprisingly NBA players are taller than the players in NFL with an average height of 6 ft 7 compared to 6 ft 2 inches. When it comes to weight, NFL players average is 247 lbs and NBA’s is 222 lbs. 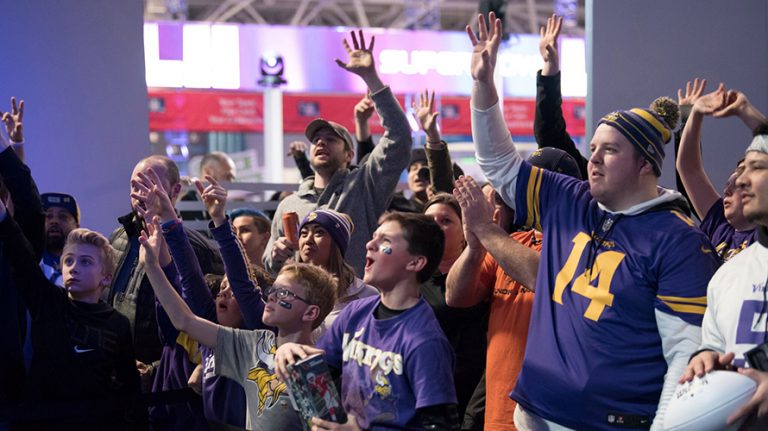 NFL is more popular than NBA, however NFL does have a downtrend in viewership, and NBA is still growing. Simply put, NFL is the number one but NBA should suppress it in the future.

In NFL average career is lasting only three years! This is also a minimum to qualify for the league’s pension plan. An average career length in NBA is almost 5 years, or 4 years 11 months. This is almost twice as long as in NFL, which shows us that basketball is safer sport and also NBA more secure league. NBA also has a 3 year minimum requirement in place. Money wise, taken all in consideration NBA is considered more generous in regards to the pension plan.

5 Simple Steps to Speed up Your Internet Connection

How to Find Reliable Sports Betting Apps in...