The Netherlands has been guided – on gambling – by a law enacted in 1964. Over the years, some clauses were added to punish those who violated this Act, so gamblers in the country have had little choice than the few state-owned land-based casinos. They would later start playing from offshore casinos that were still allowed to operate despite the ban for local operators, but that did not give them the freedom they now experience with home-based solutions.

Since the beginning of 2022, the country has been gearing for opening local and international gambling sites, which was officially launched in October. News of online gambling legalization created a buzz that saw the already large market get bigger, and we can only expect to see more growth in the future. Holland is joining tens of other European countries that already started regulating their markets years ago, but it is poised to become the largest yet. 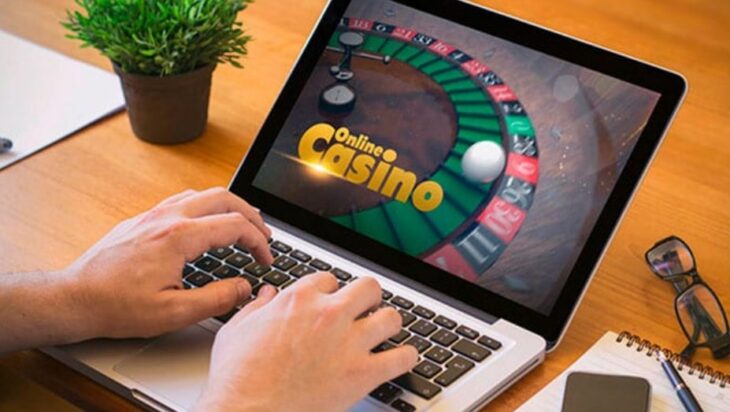 How the Companies Vied for Licensing

The Kansspelautoriteit (abbreviated as KSA) is regulating the industry and enforcing the Remote Gambling Act. Although licensed providers can offer games of chance legally, they are still obligated to protect players. That means when you check out sites of providers to play online casino with no account for example like CasinoNederland10, you can count on them to protect the information you have shared with them. They are also mandated to check your age, among other things.

Here’s a list of things land-based and online casinos must do according to the Act;

The state is doing all these to ensure that only willing participants are targeted with marketing messages to prevent addiction. If any provider cannot keep out, they are expected to ship out. The licenses issued are valid for five years, after which the operators apply again.

Are there any benefits of legalization to the consumer? Yes, players stand to benefit immensely from this new legislation in the following ways. While before they could still gamble using offshore (sometimes unregulated) sites, now they are sure the government is involved in their activities. They can trust their local sites to safeguard their information, not to flood them with promotional material, and sites will now operate in the Dutch language. Payments will also be made in the local currency if they so choose. 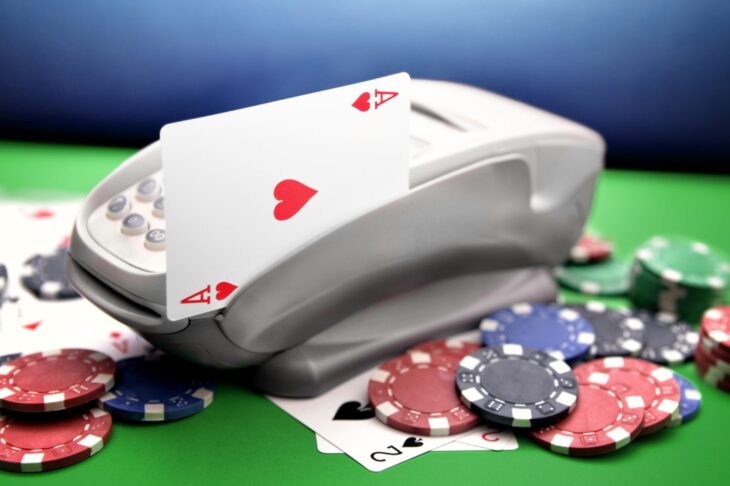 Profitability of the Industry and Effects of Legalizing

While online gambling was illegal for long, sports betting and lottery were not, so the Dutch sports betting provider TOTO made a kill from the momentum the talk of legalization brought. The platform gained 45% more punters while its revenue jumped from €64.6 million to €127.4 million in one year. Earlier, the FIFA World Cup generated €14.7 million while the UEFA European Championship brought in €4.5 million. The numbers showed an appetite for gambling that could have made the government see the industry’s potential if it could regulate it properly.

Revenue from legalized gambling activities contributed €1.4 billion to the Dutch GDP in 2018. A lot more money went to illegal activity through online betting from offshore sites. Toto alone reported €127.4 million for online sports betting alone and a total of €255 million when online and offline activities were combined. Though not all gamblers will be diligent enough to report all their earnings for tax purposes, we can only expect the market to grow bigger. 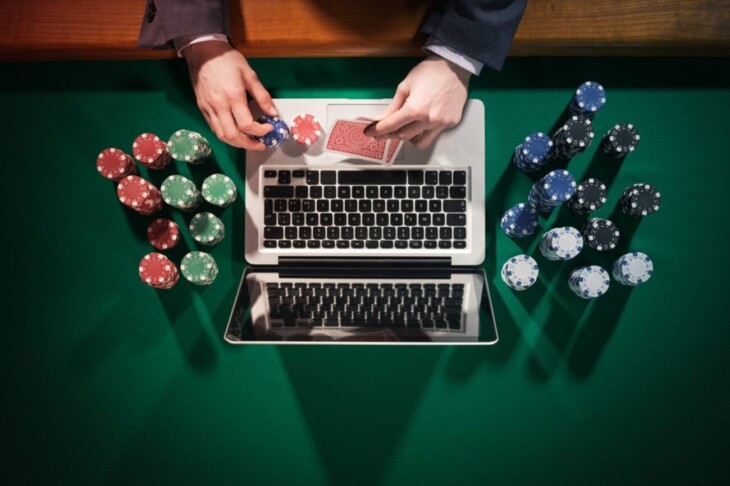 Playtech and Holland Casinos started a partnership to form the country’s first online gambling platform in 2013 when the first changes in legislation were made. Several other game developers saw the opportunity and have been ready to go as soon as they get the nod. Mobile compatibility makes the market even bigger because it gives gamblers the freedom they could not have before. The games that Dutch players like best are the same other global players like, so the list below should not surprise you.

Many themes, small bet sizes, and ease of playing are some of the reasons players love their slots. Developers are not keen on developing new card games, but they will constantly introduce new slots. They come in all imaginable themes, with features that you will enjoy each time you start a game. 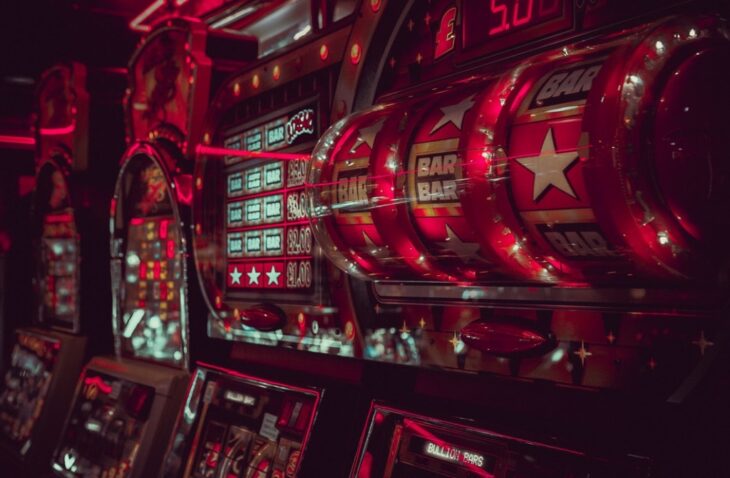 The usual suspects, Blackjack, Roulette, and Baccarat, are expected on this list. Players like them for the high RTPs and the challenge they pose since some are games of skill. You can opt to play them from the live dealers as these sites are partnering with such game providers too.

This reasonably old game is definitely on the menu, thanks to all the fun it brings those who play. If you are new to gambling and would like to try something other than slots, this is the game for you. It doesn’t require any skill as long as you know the rules and can roll a dice. It has decent returns and can be played online for free or for real money. The bet sizes are also relatively small. 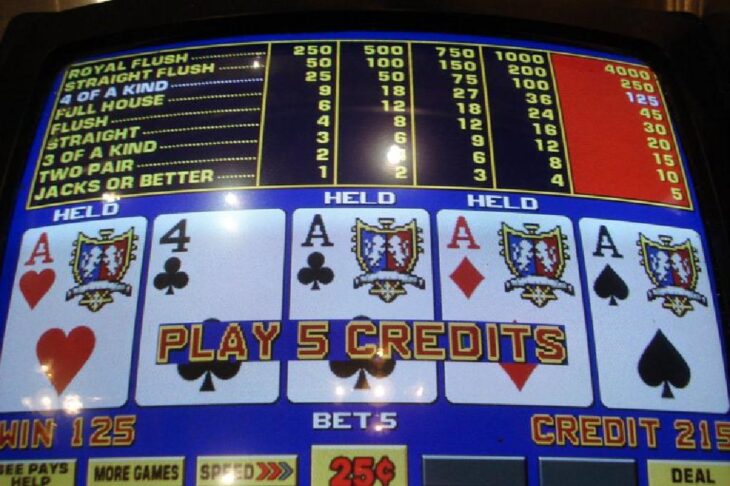 There are several versions of video poker that you can now play online in the Netherlands from the many new sites that recently got their licenses. You can even participate in online tournaments if you look out for that information from your gambling partner.

The government has been under pressure to change its stand on gambling for close to a decade. During this time, Dutch gamblers did not have the patience to wait, so they got busy in the legal TOTO platform. They also played from offshore sites and the few local land-based casinos so much that eventually, the government had no choice but to act. Through KSA, it has taken several measures to ensure players are protected and to check the industry, so expected growth will be closely monitored and regulated. If the revenues from TOTO are anything to go by, Holland will have one of the biggest markets in Europe.

Make Your Hair Beautiful and Well-Conditioned

9 Things That You Didn’t Know About Online...