It’s no secret that food preservatives have a pretty negative reputation these days. I mean, consider this: several restaurants (Chipotle, Taco Bell and Panera Bread) and big-brand food companies (General Mills, Campbell’s and Kraft) recently removed preservatives and other artificial ingredients from their food in order to appear healthier to people. Certainly, it’s a good gesture – but one preservative is about to change this negative perception forever.

A study conducted by the University of Michigan discovered that the preservative, nisin, drastically reduced tumors in mice. Nisin is a peptide that is created by the bacteria Lactococcus lactis and can be found in dairy products such as cheddar, Brie and Camembert cheese and some processed meats. The researchers discovered that the preservative killed between 70 and 80 percent of cancer cells in nine weeks after the mice were fed “nisin milkshakes.” The “milkshake” itself was a highly purified and concentrated version of nisin, equating to about 20 times more than what usually occurs in food. Us human beings would have to take 20 to 30 Advil-sized tablets in order for the same effects to occur in us. 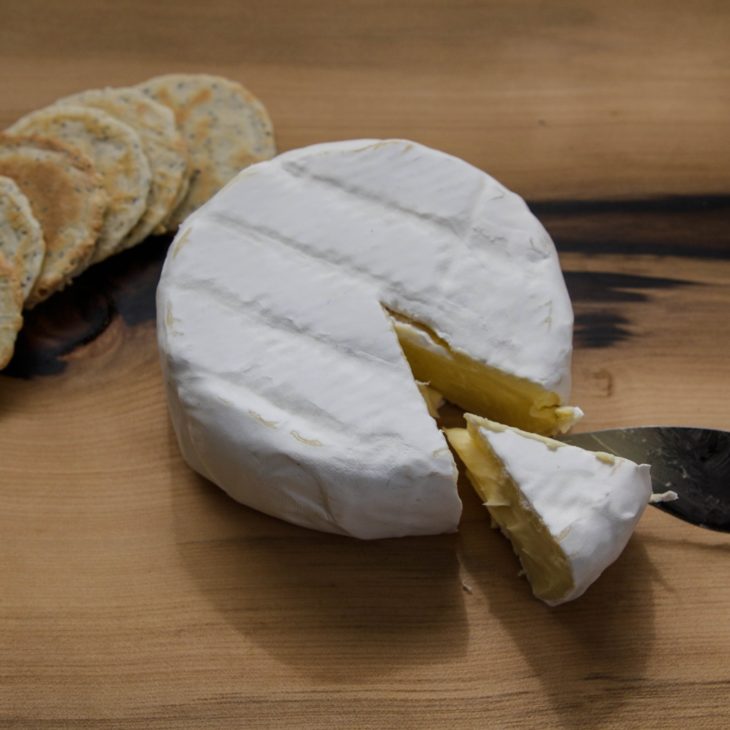 The researchers additionally discovered that the preservative does not solely attack cancer cells, but antibiotic-resistant bacteria, such as life-threatening MRSA infections, too. Wonderfully, the study also found that there are no known bacteria that are currently resistant to nisin. 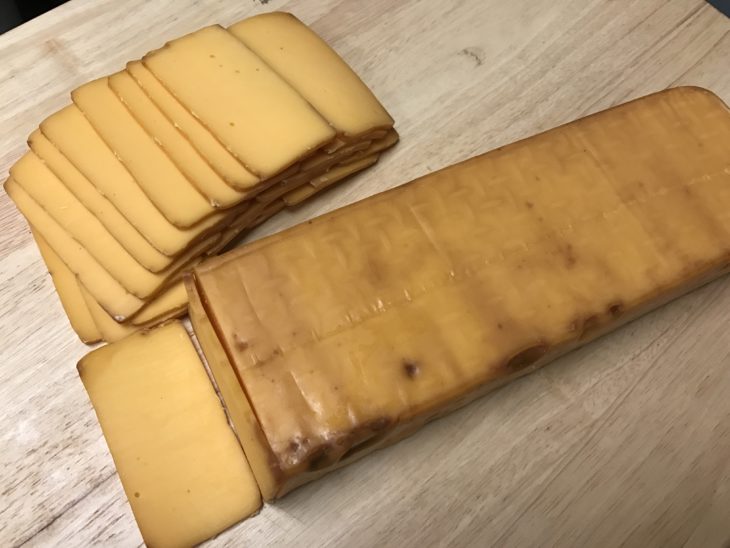 While these findings are truly groundbreaking, don’t rush out to your nearest supermarket and buy out the entire cheese section just yet. Dr. Yvonne Kapila, a professor at the University of Michigan’s school of dentistry, said, “While promising, the results are small and in mice only, so it’s too early to say if nisin will act the same way in humans.”

Kapila’s lab plans to take these tests to clinical trials. Hopefully at the conclusion of her clinical tests, we’ll have a natural and easily-accessible way to fight cancer and bacteria infections. Isn’t science marvelous?

How to Find the Best Low-Cost Décor for Your Home