According to UK’s Guardian, Japan’s young people aren’t having a whole lot of sex. In fact, a study found that 45 percent of women 16  to 25 “were not interested or despised sexual contact.” Despised. The desire to get married is declining, and fewer babies were born in Japan in 2012 than ever before. The changes have been so drastic that officials are fearing for Japan’s ability to repopulate itself.

But when the Guardian looked closer at the conundrum, it appears Japanese youth have some pretty good reasons for rejecting dating. This leads me to wonder whether Japan’s declining sexuality is a sign of what may be in store for other countries in the future.

Here are some reasons Japan’s young people are swearing off sex: 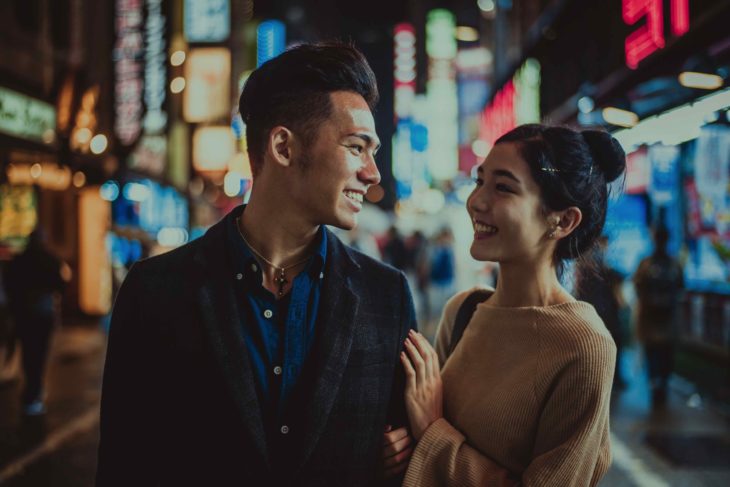 1. Earthquakes, tsunamis, radioactive crises … what’s the point of all this “love” stuff anyway? This generation is still reeling from 2011’s earthquake disaster, and it leaves a feeling of futility around love. Japan is very prone to earthquakes, and disaster can strike at any time. Of course, this is true at any point in life, but it leads some Japanese young adults to wonder, What’s the point of this “relationship” nonsense if you could die at the next Big One?

2. Ambition. Lots of young people love their careers too much to bother giving too much of their time to a relationship. In Japan, women are often expected to leave the workforce when they get married and have their first child, and many young women shudder at the thought of that. Relationships are distracting and sometimes that’s simply not worth it when trying to build a career. Even casual sex can lead to sidetracking from one’s career, and that’s just not worth it to lots of Japanese youth. 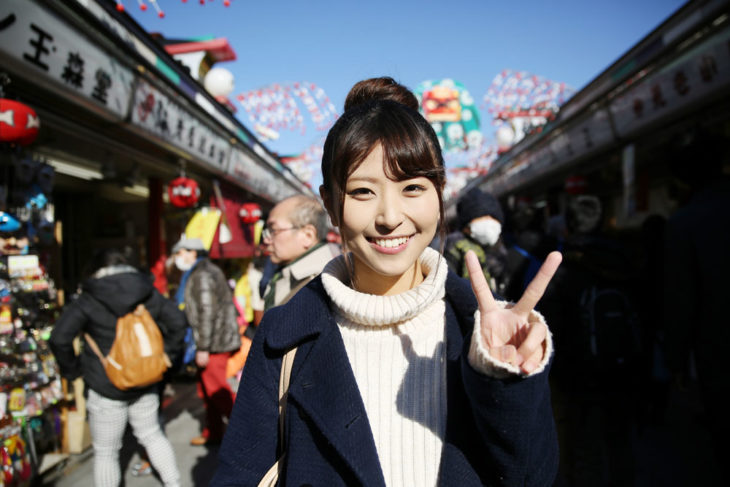 3. Marriage sounds like no fun. The traditional structure of marriage in Japan puts breadwinning on the shoulders of the husband while the wife stays home with their children. With up to 20-hour workdays, it makes for a lonely lifestyle for women. The popular Japanese phrase “marriage is a woman’s grave” isn’t exactly comforting.

4. The economy. Life has become incredibly expensive in Japan and the thought of the amount of money that goes into dating and marriage is intimidating. The cost of dates add up, and things like buying a home are a major economic hurdle. Children are difficult to raise without the income of both parents, but with such long workdays away from their children, moms are often edged out of the workforce. Men, who were traditionally expected to be breadwinners, are making far less than they once did and rejecting the traditions that insist they should be career-obsessed. 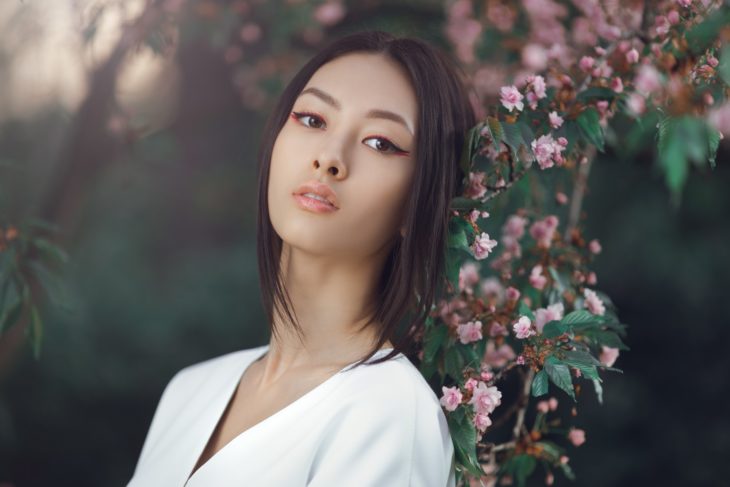 5. Technology. The millennial’s favorite scapegoat, technology, is easy to blame for the popularity of singledom. Why bother with all that emotional stuff when you can find a booty call online? Japanese youth are supposedly withdrawing into their technology for all sorts of social reasons, leaving a whole lot less in-person socializing.

To be honest, in a way, this news about Japanese youth is really liberating to me as opposed to disconcerting. Even though I’m American, I feel like pressure comes from every corner to find some happy medium between settling down and maintaining a career. Hearing that so many young people are shrugging off expectations in order to do what they want and keep their independence is empowering. I know it has officials concerned, but this young adult is glad to see her peers across the globe bucking the trends.

Do we have any Frisky readers in Japan who want to weigh in with firsthand knowledge? Let us know in the comments!