New York* magazine’s feature on Terry Richardson is here and it paints an even more disturbing picture of the creepy photographer.

I knew about the numerous sexual abuse accusations against him, but nothing about the extent to which Richardson is a seriously disturbed person. New York recounts how Richardson used to hear voices in his head; he has attempted to commit suicide numerous times, starting when he was 14. He’s a former heroin addict who has relapsed throughout his life. He’s been violent since childhood, once getting arrested after throwing his own mother across the room. None of these are reasons to discount any talent people might see in his work, of course. (Personally, I think his work is overrated.) But they all seem like good reasons to me for Richardson not to have quite as much power and influence as he does, and particularly not to spend much time around barely-legal young women. 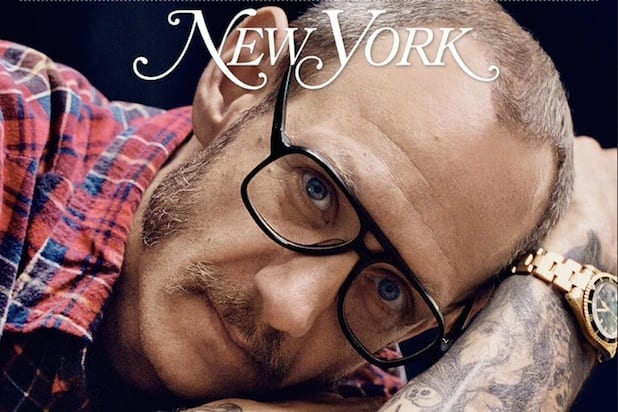 There are models who would do this type of photography: professional fetish models who are experienced in posing in sexualized, and oftentimes sexually degrading, images.  But fetish models are not, de facto, the type of models who also want to make a name for themselves in Richardson’s milieu of high fashion photography. The types of models Richardson works with are young and impressionable, barely out of their teens, and clearly feel coerced and pressured into posing sexually and performing sex acts on a man who they believe can make their dreams come true. There are many more young models who have spoken up about having had coercive experiences with Richardson than ones coming to his defense.

An outlier is Richardson’s former assistant, Alex Bolotow, who was photographed by Richardson with “SLUT” written on her forehead in lipstick, as well as blowing him from inside a trash can. She enjoys the pictures he took and called the photography session during which they were taken “a great day.” Bolotow accuses some of the models who have spoken out against Richardson as being “cowardly and kind of dishonest” for blaming someone else for “your own decisions.” That’s a victim-blaming attitude that misses the  larger point that Richardson is the one in a position of power. The fact remains that not much about Richardson’s professional relationship with most of his young models occurred in good faith.

Boundary-pushing in and of itself is not a problem. I don’t condemn Richardson for wanting to take boundary-pushing photos in the first place; there was, after all, a period of time when people were horrified by photographs of Bettie Page getting an over-the-knee spanking. But Richardson expects that he can forcefully push the boundaries of the culture, but also the young women with whom he works. That is abuse. 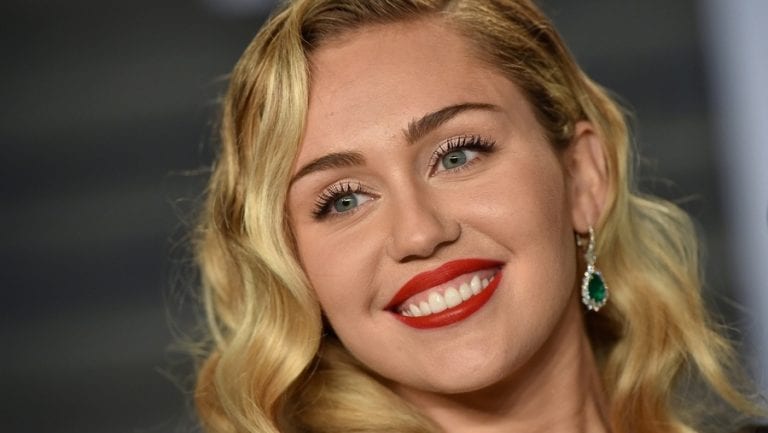 The New York piece made it abundantly clear to me that the fashion and entertainment industries are enabling him. He has shot for enormous high fashion brands, had numerous books of his work published, put on photography shows, and made music videos for Beyoncé and Miley Cyrus. He used to date Lena Dunham’s best friend Audrey Gelman, who’s been involved with NYC politics. His close pal Jared Leto defends him to New York. And, as Ziff recalled, modeling agents revered him. As an anonymous fashion insider told the magazine:

While Richardson himself is ultimately responsible for his predatory behavior, there’s a wide net of powerful individuals — including his stylist friend Leslie Lessin, who works somewhat as a “fixer” for Richardson, obtaining his young models— who have been prioritizing the glamour of sleaze-fame over the well-being of young women. Terry Richardson isn’t the only one with depraved values.

True Story: How To Reclaim Your Sex Life...

Why It’s A Good Thing That Men Are...