Irshad Ali isn’t your average bodybuilder. Instead of following a trainer or relying on substances to enhance his physique, he works on his own to build his body and achieve his goals. And the most impressive part? He wins when he competes. His journey has been full of setbacks, though. He wasn’t immediately successful, and it took a few years for him to find what works best for his body. Here’s Irshad’s story.

Irshad first got into bodybuilding in 2013. He was tired of doing the same old routines in the gym, so he started looking into bodybuilding. He decided that competing in amateur competitions would be a great goal to give his training an edge. So, he began researching how to become a natural bodybuilder. While he found some success early on, finishing 3rd and 4th in his first two competitions, he felt like he was missing the key to putting him over the top. His goal was to stand out of the crowd, but he didn’t know what to do.

While most people would immediately google their query and follow the advice of Instagram influencers or blogs, Irshad chose instead to do his research old school style: with scientific books. He fully committed himself to learning how to be the best natural bodybuilder around. By doing his own research, he was able to find what worked best for his body. He learned which lifts to do and what foods to eat. He also began to win.

Irshad competed in the Professional Natural Bodybuilding Association World Championships and came in first place in the Pro Men’s Physique category, calming the title MR WORLD. All of his hard work paid off, and Irshad is incredibly proud to be the first New Zealander to win this professional bodybuilding competition.

Irshad has won many different competitions and is now a professional athlete. That means he is able to represent New Zealand in competitions around the globe. He also endorses a variety of products, has made TV appearances and been in magazines. Irshad is so excited that he can share his story with others to inspire them to follow their dreams. He hopes that when people look at him, they will see that anyone can achieve their goal if they work hard and stay committed. 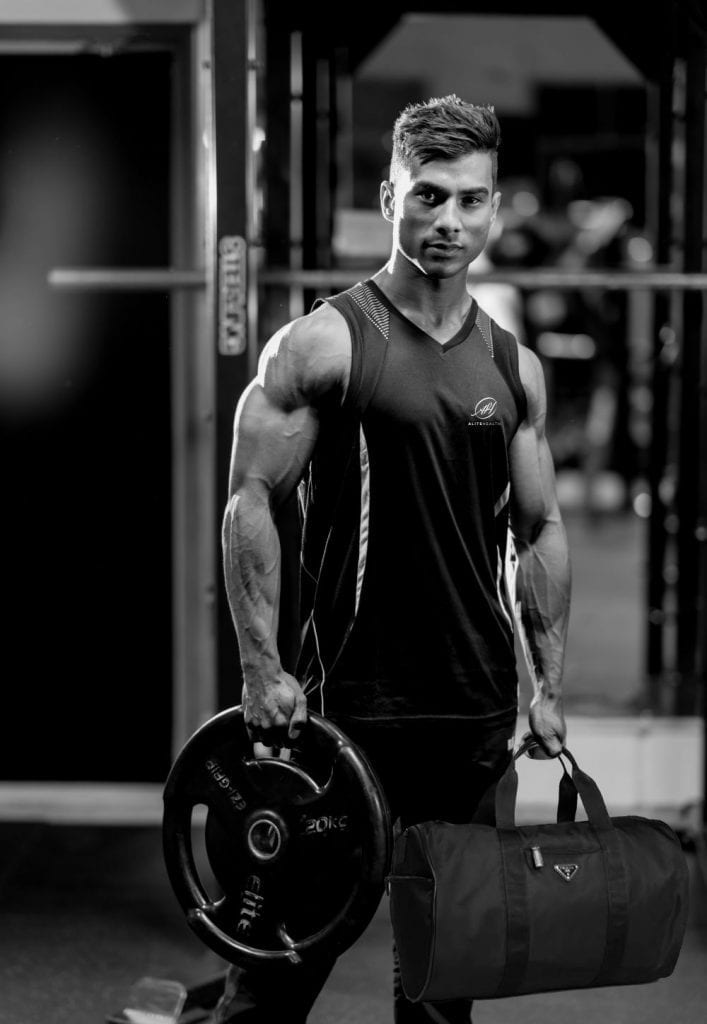 Irshad has a YouTube channel where he uploads videos on a variety of topics related to weightlifting, bodybuilding, fitness, and lifestyle. He hopes that he can use his knowledge to help others get started on their journey. Since Irshad has done the research, you know that his tips are truly helpful and not just someone trying to sell a product. Irshad also enjoys connecting with fans on Facebook, Instagram, and Twitter.

So what’s next for Irshad? He has expanded beyond the bodybuilding world. He is putting his university qualifications in business to good use and has a premium online and in person coaching service Alite Health with an intuitive mobile app. His goal is to have the highest level of customer satisfaction and easy to follow programs with full access to him 24/7. Irshad is very exclusive, limited to 5 clients at a time. He is New Zealand’s most premium fitness professional, and a session with him will cost you 500 US Dollars!

If you’re new to bodybuilding, fitness or want advice on how to take your health to the next level, then connect with Irshad. He knows what’s it like and has spent years perfecting his method. He can help you achieve your goals and inspire you to keep going.

How To Choose The Right Granite Countertop

The Wide Options of Coupon Discount