Newcastle Has a Divorce Rate That Is 25% Below the National Average. Why Is That?

Divorce rates across the nation have taken a nosedive over the last few years, with the pandemic and its subsequent lockdowns thought to have played a role. The associated delays in the court system had an impact, as did the work of family solicitors in seeking alternatives to initiating the divorce process. According to WiseLaw these could be the reasons for the low statistics in Newcastle though? We look at the contributing factors and statistics could change in the future.

The divorce in Newcastle is notably less than the rest of the country, 25% lower than the national average. What’s more, whilst there are substantial differences between the divorce rates of some Newcastle postcodes, there is no one obvious, outstanding reason to explain those differences. For example, the divorce rate in the NE2 postcode, which covers areas such as Jesmond and Sandiford, is a whopping 95% below the national average, which undoubtedly pulls Newcastle’s overall rate downwards.

There are a number of issues known to affect divorce rates across the country. Areas with high deprivation rates commonly feature in divorce hotspot tables, including struggling coastal towns such as Blackpool. Whilst Newcastle is also located on the coast, it is also home to one of the country’s top universities and has a thriving student scene.

On closer inspection of the NE2 postcode, the unemployment rates appear staggeringly high, however, this is purely down to the number of people who live there who are full time students, living in student accommodation. It is not common for full time students to be married, so this could provide some insight into why this particular area’s divorce rates are so low. 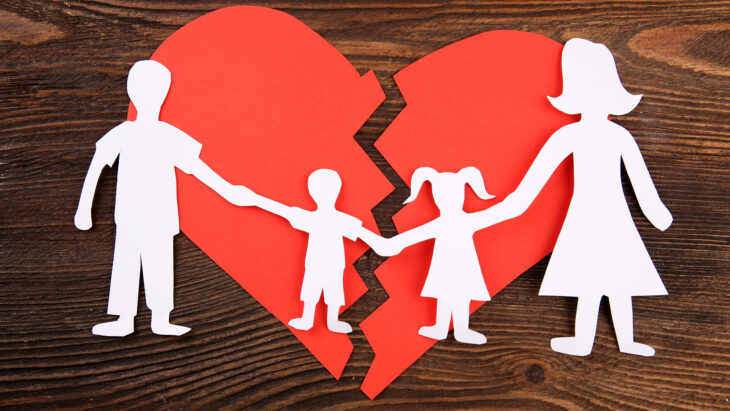 Finances are often given as a reason for couples not pursuing a divorce, even if they no longer live together and have moved on with other partners. At an average cost of around £15,000, it is understandable that people are sometimes reluctant, or even unable, to finalise the end of their relationship in this way. The application fee will set you back £593 alone, and then there is the cost of legal representation to consider. This could definitely be an issue in less affluent areas of Newcastle.

Marriage rates in the North East

Although marriage rates are predicted to rise with the onset of the new no-fault divorce laws brought in, in April 2022, the picture in the North East was different in 2014. The Chronicle Live reported figures from the National Office of Statistics that pointed to a fall in marriages due to financial issues. This was in contrast to the rest of England and Wales where marriage rates were on a high at the time. North and South Tyneside were areas where there was a reduction in couples tying the knot from 2010 – 2011 with around a 10% fall reported. The drop was attributed largely to people postponing marriage and spending their money in other areas of their lives such as having children or moving home. In theory, the lower divorce rate in Newcastle could be attributed to fewer marriages occurring close to a decade ago.

Staying together despite being unhappy 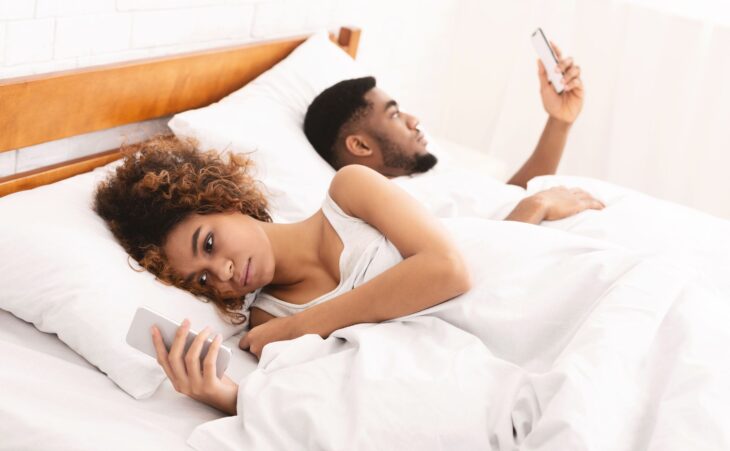 Social factors may also play a role. The detrimental effects on children whose parents divorce are well known, with youngsters of all ages feeling the impact at the time of divorce and sometimes beyond.  Although staying together for the children is often not in a child’s favour, it is understandable that well-intentioned couples choose to stay married.

Statistically, the divorce rate for couples who have children is around 40% lower than those who do not. In research reported by SWNS Digital, it was highlighted that 47% out of the 2,000 surveyed were together because of their children, with a quarter concerned about what others’ opinions of them would be if they got divorced. Interestingly, the report also identified that one in four married adults are still with their spouse as they fear being on their own. Some even reported that on reflection, they should have waited until they were older before they got married. Although these are figures relating to the general UK population, it is certainly another factor to consider when looking at the low divorce rates in Newcastle and the North East.

Could change be on the horizon?

Despite the flattering statistics for Newcastle, the recent new laws could spell change. As reported in The Independent, applications for divorce have risen by up to 50% since the new laws were brought in with an average of 600 daily submissions in one week in April 2022. This is a jump from around 2,000 applications per week to now around 3,000. It seems that couples have been waiting for the new rules which were originally put forward in 2018.

Newcastle is therefore no different in responding to the new no fault divorce legislation. However, taking into consideration that the average age for divorcing is around 40 – 49 years old and the average age for Newcastle’s population is 41 years old, there is a clear potential for an upsurge in divorce rates. As well as the change in legislation, the effects of COVID-19 can also not be ignored. In a BBC article in December 2020, a significant rise in divorce applications in the UK was reported due to ‘pandemic induced breakups’ with the peak not yet believed to have been reached.

Some sceptics have viewed the new divorce laws as enabling couples to separate more readily. However, to counter this, there is a 20-week timeframe imposed from the start of a divorce application to a conditional order being made, this gives couples time to organise the practicalities of their separation and consider their decision. So, despite the outlook for divorce rates in Newcastle taking a possible upturn, the new laws could be destined to bring a positive impact for people who want to legally separate quickly, easily and more amicably.

Why Are Millennials So Obsessed With Virtual Pets

Why Social Engineering Is So Useful for Hackers