Nina Cuso, full name Christina Michael Mancuso, was born October 29, 1993. She is a respected and well known American fashion designer based in New York City. Besides her involvement as a fashion designer, Nina has worked as a creative director and a model during her career.

Nina was born and raised in Los Angeles as a single child to her mother Michelle Fuller. In 2012 she graduated high school from Wherry Academy, an independent private school based in California. It was there where she first developed her leadership skills, as the captain of the cheerleader team. After high school, she made the decision to move to New York to focus on her career as an actress and model in addition to her studies. Enrolling in college, she wanted to learn fashion design at The Parsons School of Design but had later suspended her studies to focus more on her career. During this time she worked as a part-time actress as well as at Vogue and Elle magazines as an editor.

In 2016 Nina appeared on the famous show “Keeping Up With The Kardashians” in the Episode “Unbreakable,” as herself, as an assistant costume designer, which spiked her fashion design career upwards. Her acting career was not finished there as she also appeared in the movie Ocean’s 8 as the role of a Vogue, magazine editor.

Her fashion designer career started in February 2018, where she used her last name to collaborate with Jaxon Yang to create the Jxy n’ Cuso collection which consisted of a ready-to-wear clothing line.  Her collection was released at the official New York Fashion Week 2018 venue.

Her brand name was recently changed from Jxy n’ Cuso to Nina Cuso, and the inspiration for her brand came from her strong beliefs in the idealism of the mind frame. The brand itself is dedicated to building social awareness through fashion design. Nina’s drive comes from the urge to create real social change and to put an end to all gender discrimination. Her brand creates unisex clothes that don’t discriminate the body shape, and her brand creates clothes that can be personally tailored for people with disabilities. Nina herself has strong believes that no one should hate anyone, and she is a strong supporter of the anti-bullying movement worldwide. 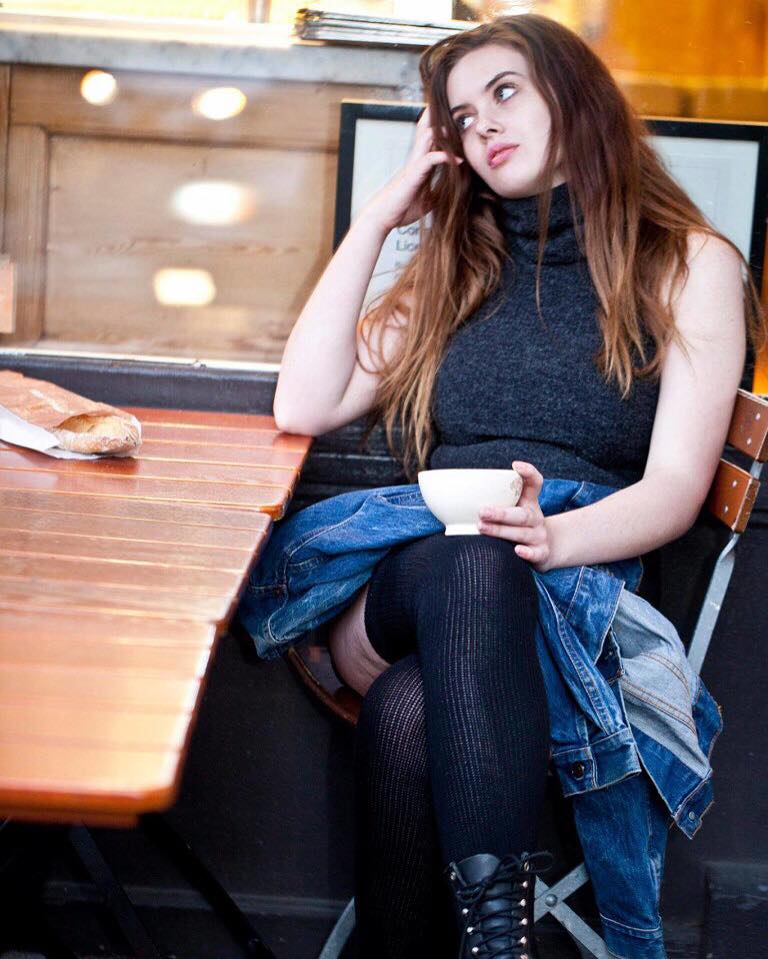 Nina drew her fashion design inspiration from architecture and uses her fashion brand to create a real social change. She says that many things inspire her, and she creates designs from an amalgamation of concepts she sees in the world. She loves designing clothes, and she loves collaborating with people. One of Nina’s favorite places is the Greenwich Village neighborhood, where she loves going to jazz clubs and grabbing a coffee. One of her favorite movies are “Bad Seed” and “Whatever Happened to Baby Jane?”

How To Pick A Motorcycle That Suits Your Needs The Best

What Is Minimum Advertised Price?

How Do You Stay Current on Fashion Trends?

Hair perfume is here in case you needed...