Niyah Smith, the Music Executive Who Succeeded in Following Dreams Despite Setbacks

Niyah Smith widely known as BigBaitNiy was born on the 22nd March 1992 in Homerton, East London. He is one of 2 children raised by their mother in a single parent home based in a local tower block. Homerton is an area often depicted as an unpredictable community surrounded by crime and violence especially during the early 2000s. Unassisted, Niyah’s mother worked two jobs to ensure she could support he and his siblings. It was pivotal for her to know that he’d stay out of harms way, hence why she encouraged him to focus on other activities he could excel in. By the age of 13, Niyah was passionate about playing sports, specifically professional tennis. He was very much committed to the sport, perfecting his performance and participating in national tournaments. Meanwhile, Niyah was insistent on obtaining great grades to ensure his achievements made his mother proud.

As a preteen, Niyah was surrounded by a variety of sounds including; R&B, Reggae/Dancehall, Pop, Hip Hop, Garage and more, all whilst being a skilled pianist. Despite the fact, Niyah’s aspirations to be in the music industry weren’t prevalent as a child, his adoration for the art emerged overtime. As a result, Niyah attended Waltham Forest College to study Music Business. Throughout the duration of his studies, he picked up coaching tennis as a way to make additional earnings. This ended abruptly following an intense game of football that left Niyah with a fracture resulting in lengthy healing time. This now meant the reminder of his studies would continue from home with a tutor as well as less interaction with his fellow peers. Niyah used the opportunity to engage with the local kids from his community whilst staying out of trouble.

On the 19th June 2012, at the age of 20, Niyah happened to be with 4 friends as they were pulled over by the police. With no previous convictions or prior offences and no knowledge as to why they were being detained, Niyah remained calm stationed in the back seat as he prompted his friends to do the same. Out of nowhere emerged multiple police cars and surrounding armed officers, at this point there was still little knowledge of what was underway. It just so happened that underneath the front passenger seat directly in front of Niyah, was exactly what they’d been searching for. Niyah was arrested under unfortunate circumstance . Considering this was the very first time he’d been in such a position, he had no clue what to expect as he arrived at HMP Feltham. The restricted systems would bring on a state of confusion and an extremely rude awakening. The rules would box Niyah into an unusual box, one he wasn’t used to and would have to share alongside his new cellmate. 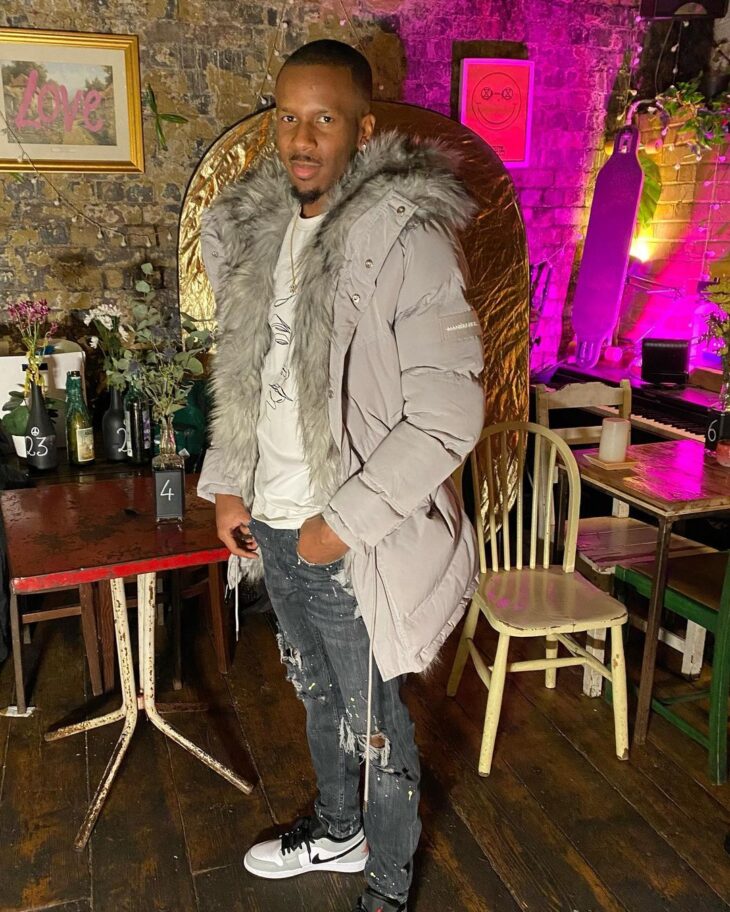 With no knowledge on how long he’d be remanded for, Niyah decided to use the free time to gather his thoughts and create the best possible outcome of a hopeless situation. He tried multiple different courses including decorating, auto-mechanics & carpentry. There was one course in particular that had been of huge interest to Niyah as well as many others, the music course but there were minimal spaces. As the trial date was swiftly approaching, it was time for Niyah to make one of the hardest decisions he’d ever had to make. Whatever plea Niyah would make, would result in a minimum of 5 years behind bars, however good news followed he was accepted onto the Feltham music course. During the course, he would encounter a tutor named David Smart that would coach him on perfecting the skill of songwriting, sound engineering, recording, post-production including mixing/mastering and playing new instruments. Prior to joining the prison service, Mr Smart was a highly skilled sound engineer that ran his own studio in Hackney, East London. Not long after his acceptance onto the course, Niyah pleaded guilty. He made this decision strictly based on the fact that he had placed himself in a situation, a situation he describes as “wrong place, wrong time” even with no prior knowledge of any sort. He was sentenced to 8 and half years and after just over 4 years and 4 different locations, Niyah finished his sentence and was released a highly skilled engineer with a transformed centre of focus & new ambitions to transform himself into a world class artist manager whilst scouting unsigned acts.

To begin, he assisted his friend Stefflon Don formerly known as Stephanie Allen with admin related ad-hoc tasks including organising recording sessions and planning photo shoots.  Additionally, he developed an events management company by the name of Rich House Entertainment which to date has produced multiple successful events including sold out appearances from artists such as Stefflon Don & Unknown T. Line-ups usually include his own artists under his management and consultancy roster including SNE & Shauna Shadae. 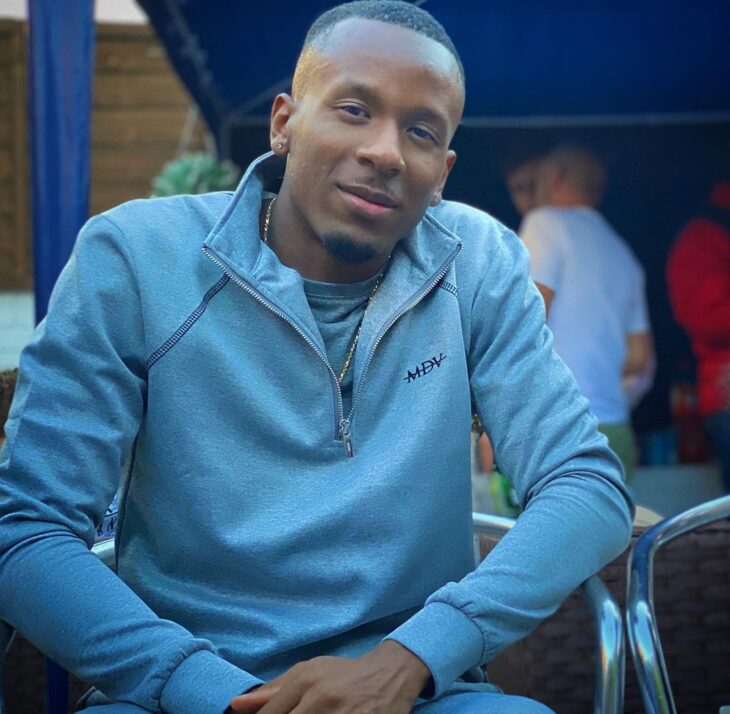 Rich House Entertainment would eventually provide Niyah with connections to help himself and his business grow. Smith became a reliable tool in terms of connecting the dots between executives & local talent as well as music business knowledge & more. Throughout the Coronavirus crisis, Niyah used his initiative to host a Music Business webinar in which he invited influential executives from his professional network to share their industry insights and details on their journeys.

As his friends career picked up, Stefflon Don went on to create her subdivision label 54 London alongside Universal Music Group, where Niyah was appointed an A&R Manager. Niyah’s role as A&R Manager at 54 London gave him the capability to become innovative with his roster and the talent that follows all whilst identifying his positioning and path for his career. To date Niyah continues to solidify his industry knowledge, which was demonstrated when he joined an evening course Notting Hill of Academy in 2019 to study A&R and Artist Management.  He would yet again strengthen his music business knowledge and acquire extensive industry expertise that he applies to his everyday tasks. .

Niyah continues to make his mark on the industry with his latest single, “No Kickers” featuring SNE, produced by midlands producer Banks. It is a nostalgic anthem devoted to a reminiscent concept of when both artists couldn’t afford the ‘must have’ brand during their teenage years at secondary school.

Top 5 Cities to Visit in Norway